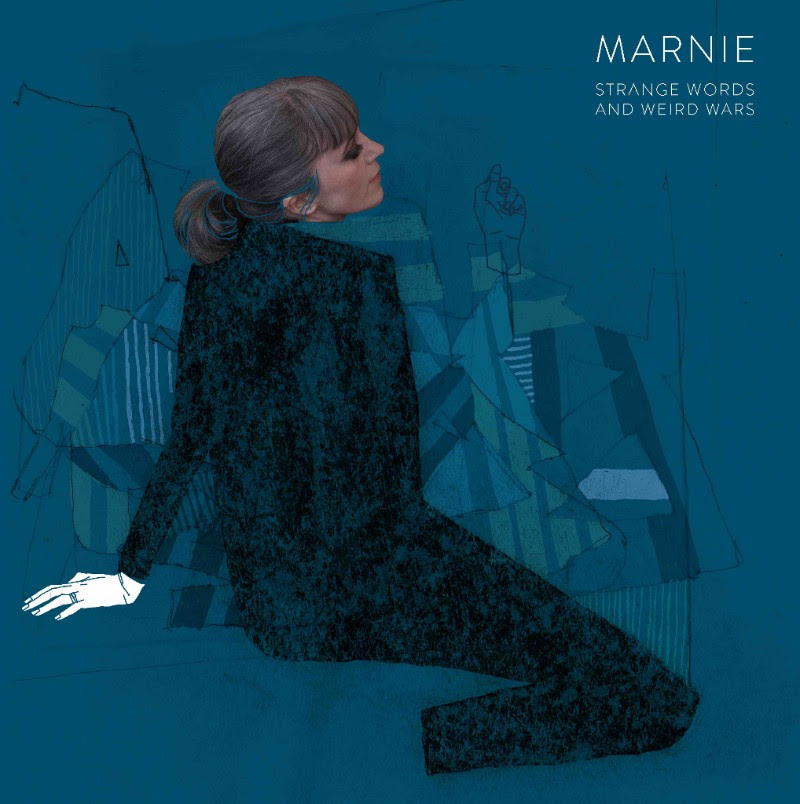 Marnie is the project of Ladytron’s Helen Marie. Today she has released her new video for the track “Electric Youth.” Marnie’s forthcoming release Strange Words And Weird Wars comes out on June 2nd via Disco Piñata.

Comprised of ten pulsating tracks, Strange Words And Weird Wars showcases Marnie’s incarnation as a solo artist along with those that made her band, Ladytron, a respected electronic band; soul crushing synths are wonderfully accented by hook-laden choruses as Marnie boldly explores up-tempo electro dream-pop.

While “Electric Youth” channels 80’s mall pop, think Pat Benatar via M83, a glorious guilty pleasure and one of the stand-out tracks on the album, introspection comes in the form of the shoegaze-inspired “A Girl Walks Home Alone At Night”, giving the air of an unreleased b-side from a cult vampire movie. And while the new single “Lost Maps” should be heard on dancefloors around the world, “Summer Boys” echos the hazy days of summer, dreaming big whilst reading stolen Mills & Boons books.

Having moved back to Glasgow in September 2012 after many years living in London, Marnie continued to write music following the release of her solo project. Influenced by life, love, loss, politics and all things 80’s pop.