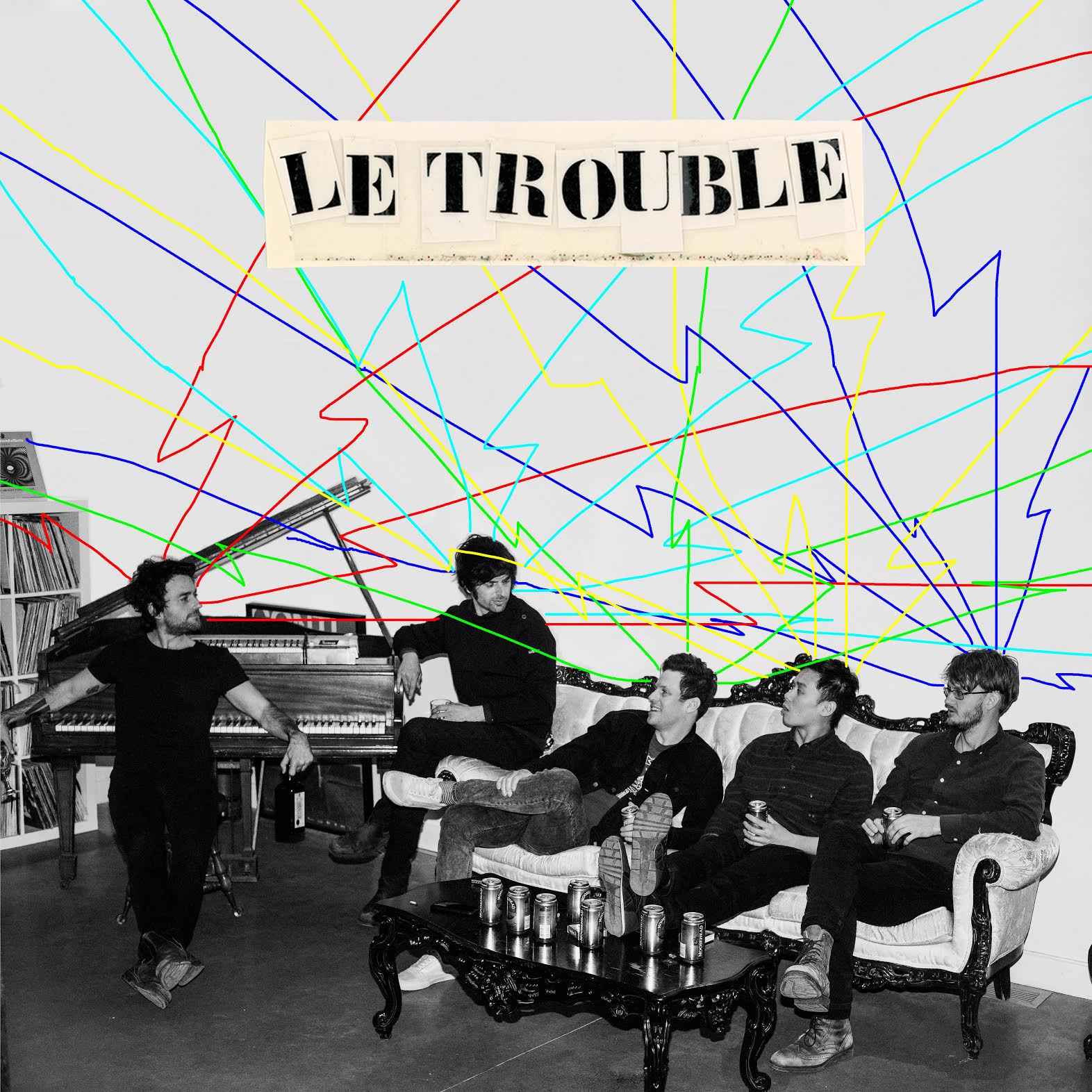 Photo credit: Marc-Etienne Mongrain
Share on TwitterShare on PinterestShare on PocketShare on RedditShare on FacebookShare on Email

Montreal-based “indie-rock practitioners”, Le Trouble have just premiered “White Knuckles” at Exclaim! “White Knuckles” is the first single from their anticipated debut LP to be released later this Fall via Indica Records. The insanely catchy tune featuring fuzzy guitar, frenetic drum lines and hooky gang vocals will be available to purchase as of April 29 via ITUNES + SPOTIFY. As Spin calls them, the “genre-hopping maximalists” – who pride themselves on trying to “ride that thin line between Meat Loaf, Hall and Oates, and punk” – will take the stage with a vengeance when they perform with Dilly Dally at CMW’s Osheaga Showcase May 7.

Formed in 2012 after a fluke meeting between Quebec-born guitarist/songwriter Maxime Veilleux and charismatic Australian singer Michael Mooney at a recording studio, the quintet quickly drew the attention of U.S. based labels, premiered their debut EP “Reality Strikes” on Spin Magazine, and landed a performance slot at Osheaga Festival all within the span of a year. Following a fleeting brush with the American pop machine that would have destroyed most bands, Veilleux, Mooney alongside guitarist Bao-Khanh Nguyen, bassist Garrett Dougherty and
drummer Jesse Gnaedinger, struck a deal with like-minded Indica Records to release their debut LP.

Le Trouble is currently lining up Canadian tour dates and have been confirmed to perform at the KOI Music Festival alongside Tokyo Police Club, The Strumbellas and Sam Roberts. The band recently announced they will also perform at uber-cool Hellow Festival in Mexico featuring Flaming Lips, Mackelmore & Ryan Lewis, DJ Shadow, AWOLNATION and more.

More tour dates and a formal album announcement will be announced in the coming weeks. 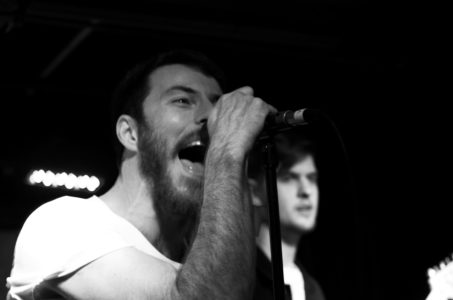 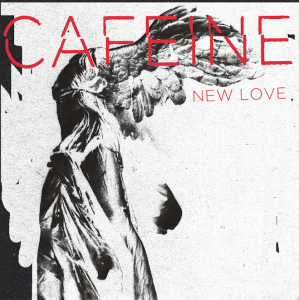