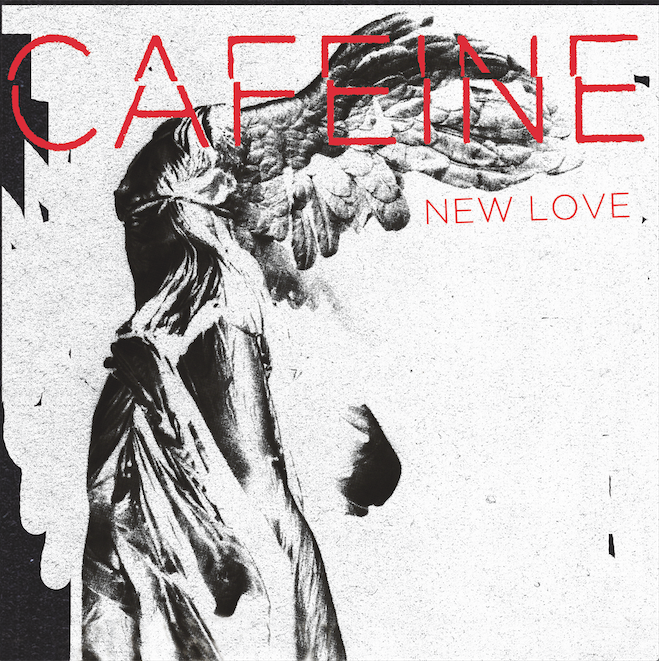 Cafeine has share a new video for the title-track off his recent album New Love (Indica Records).

As a multi-instrumentalist who wrote and performed all of the tracks on New Love, Xav expands: “I really want to push my musical boundaries, explore a wider spectrum, return to what I love about writing and recording. We often try to define music into styles and categories. My music has been described as garage, glam, punk, and pop. Whatever. I always found it a bit simplistic. I am a musician first and foremost.” 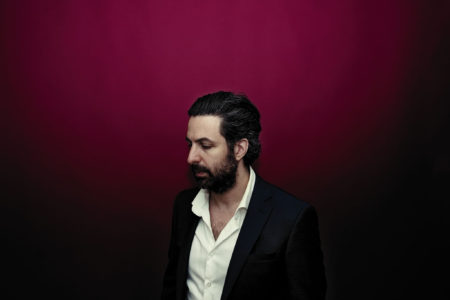 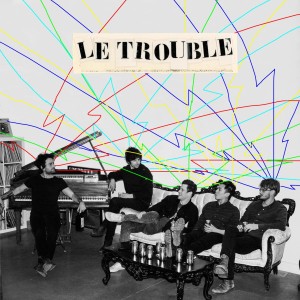