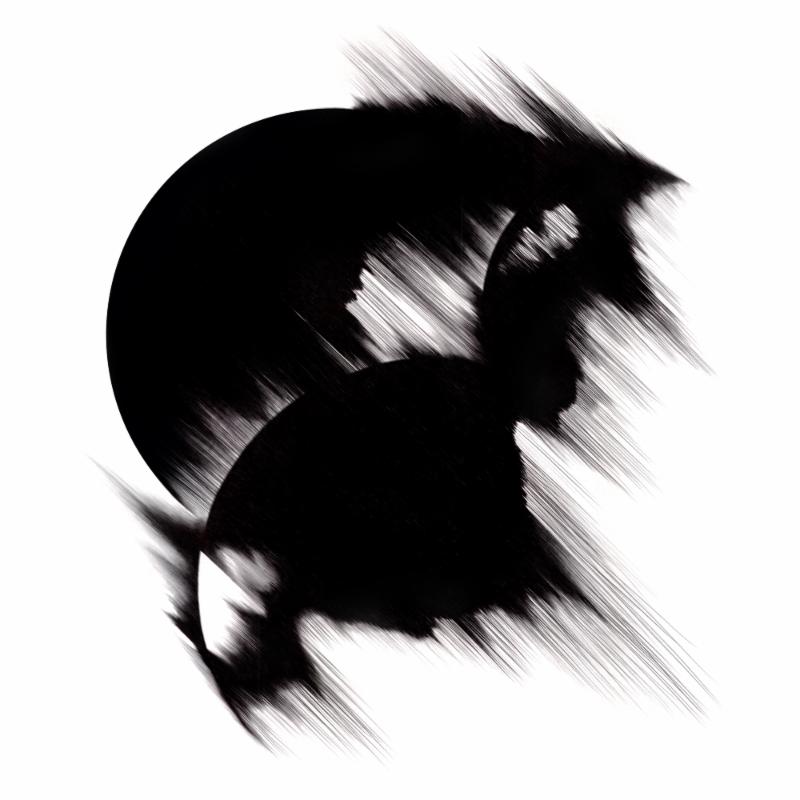 Following Containing A Thousand and the Mountain Divide EP, their pair of releases for the label, Lakker now deliver their debut album Tundra, perfectly in line with R&S’ techno heritage whilst also taking in influence and inspiration from the varied likes of No U-Turn Records, the choral music of Arvo Part, Merzbow, early Human League, and raw ethnic music.

Sharing an affinity for natural, weathered sounds, field recordings and atmosphere with the likes of William Basinski and Pan Sonic, their heartfelt melodies and harmonies underscore the human aspect of the interfacing of science and the natural world. 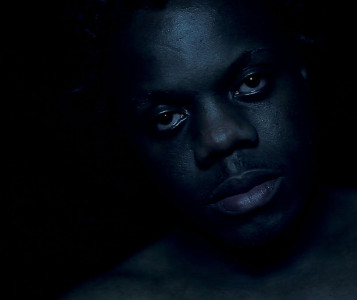