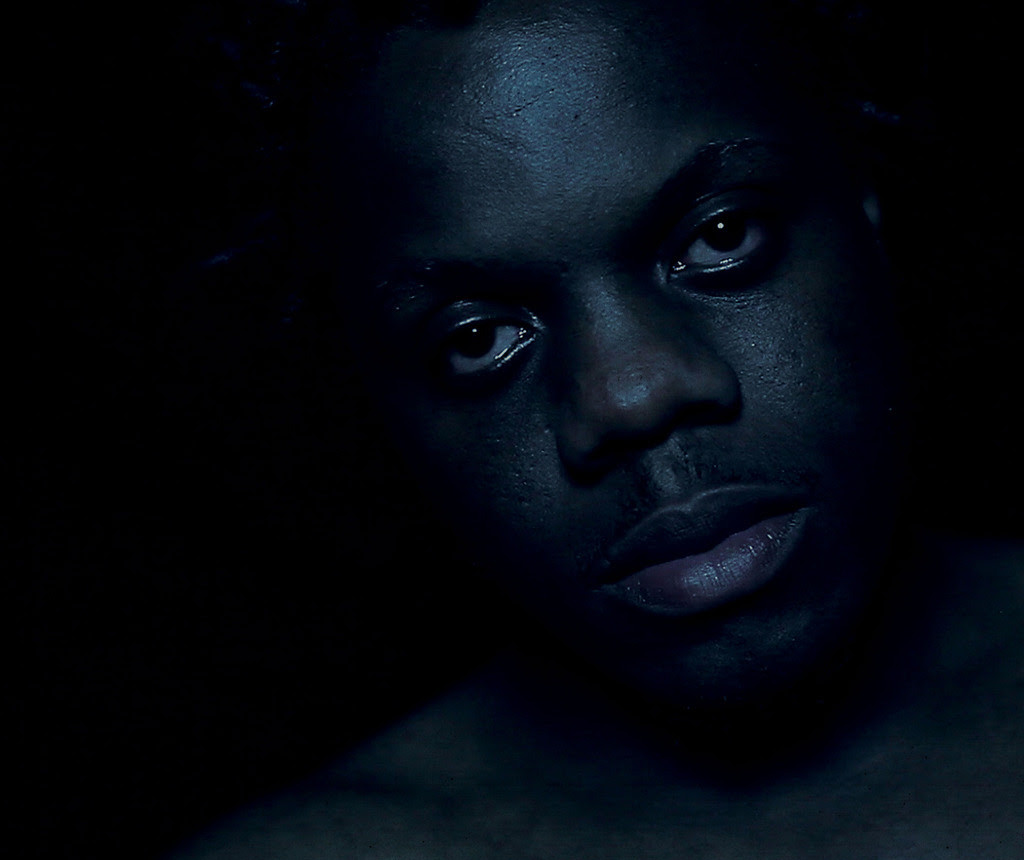 Of the track, Blue Daisy says: “The musical side was influenced by a scenery I made up in my head of walking down a deserted, dusty road, with all the chaos lurking in the shadows at night, like the underbelly of a harmless looking town, where the snakes and beasts are hidden deep but are awake and on the prowl. The guitars, when the chorus kicks in, is where the chaos is represented. Think Black Sabbath meets Tom Waits, Or White Stripes meets Seasick Steve featuring Nat King Cole, bluesy rock ballad with a punk aesthetic and energy! Rebel music!”

An unswervingly honest, highly personal album, Darker Than Blue instills Blue Daisy’s personal experiences into a cinematic meditation on the clash between the forces of dark and light, yin and yang, good and evil. Wrestling with inner and outer demons, Blue Daisy leads us on an intense downward spiral of a journey fueled by uncomfortable truths, sleepless nights, love, loss, religion, faith and doubt.

Darker Than Blue comes out September 25th on R&S Records with pre-order links on iTunes and Bandcamp. 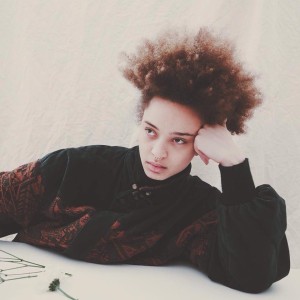