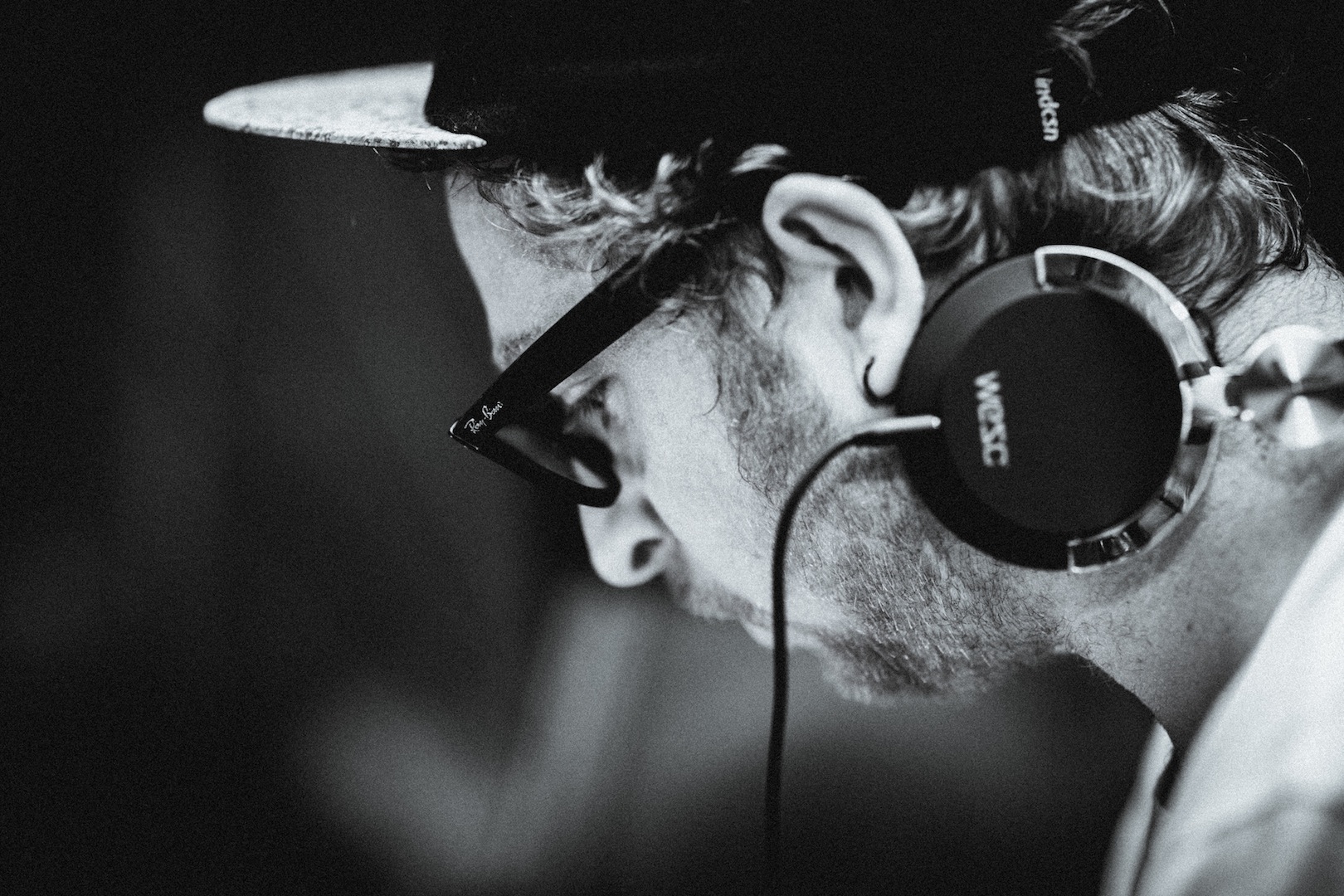 Manchester producer Synkro is set to release his debut album Changes via R&S sister label Apollo Records on September 18. This week he shares the atmospheric “Shoreline.”

Having forged his career in the dubstep era, with nearly 40 releases to his name, Synkro AKA Joe McBride’s music winds together such diverse influences as Boards Of Canada, dBridge, Burial and Oneohtrix Point Never, whilst still remaining utterly unique. His trademark warm sonics, and emotive melodies are ever-present on his forthcoming debut album Changes – his much favoured vinyl samples being joined on this record by a new found love of analogue equipment, as he explains “I got addicted to vintage synths after a trip to Japan last year – I came back with a Juno-6 & SH-101 both of which play a big role in the album.”

Inspired by a self professed desire to “take knowledge from the past & use it to change the future” McBride is a student of the past masters, as he explains: “Finding early electronic music has always been a massive inspiration to me, learning the roots of where everything we listen to now comes from. It always amazes me how much has already been done with electronic music but it still keeps progressing. Listening to artists like Florian Fricke (Popol Vuh), Klaus Schulze, Pete Namlook & Tangerine Dream has really made me look at it in another light.” 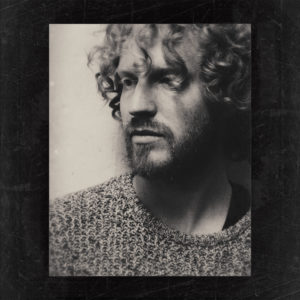