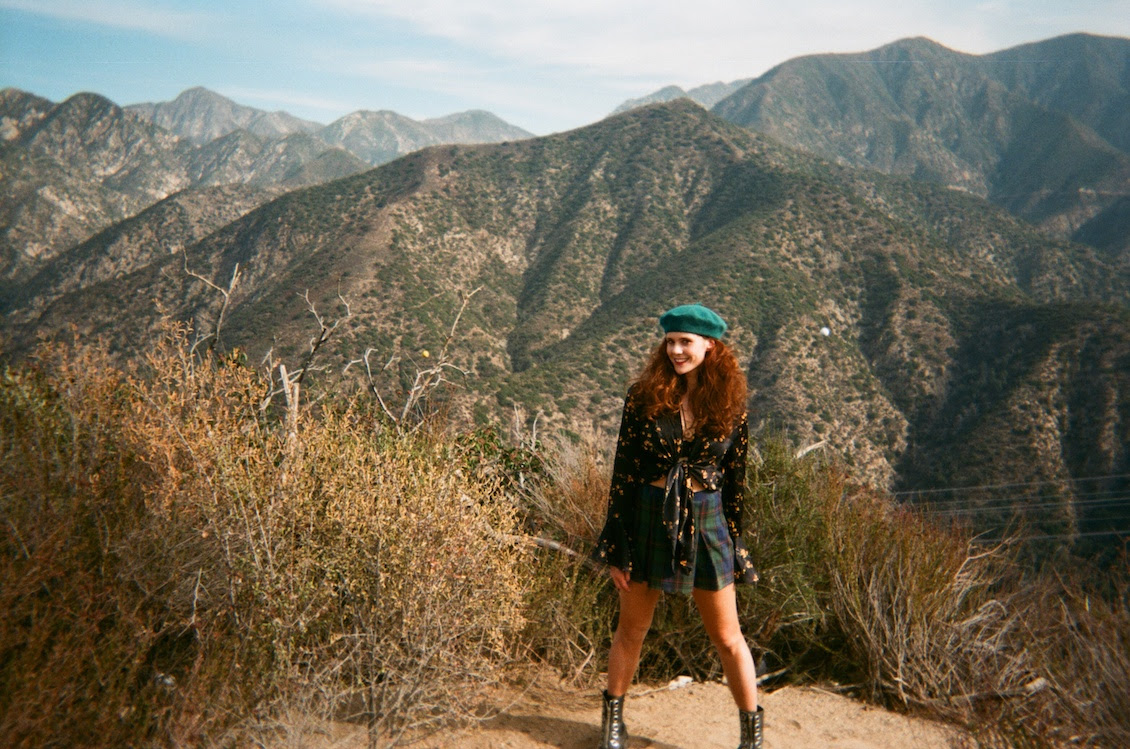 Actress and activist Kate Nash has announced today the release date and title of her fourth studio album, “Yesterday Was Forever,” which drops worldwide on March, 30th. Along with the news, Kate Nash has revealed the first official track and video from her full-length, titled “Drink About You.”

On the new single, Kate explains: “’Drink About You’ is about breaking up with someone and becoming obsessed with an idea of who they are, to the point you can’t think of anything else or move on. It’s an unhealthy obsession, you imagine things are better than they are and latch on to whatever you can about the relationship that could be turned to good. And you deal with the pain in an unhealthy way too.”

On working with her friend Liz Nistico from Holychild, she details: “I was in a video that Liz directed when she was living in Mexico for the Holychild song “Rotten Teeth” that I sang on. I admired Liz as a director and was so inspired by seeing a different side to her creativity. I knew I wanted her to direct a music video for me one day! We went for a home made/fd art/DIY inspired set and shot in the beautiful Los Angeles National forest.”

On her forthcoming album: “Yesterday Was Forever” is an excerpt from a teenage diary. I used to be mocked for being a silly little girl writing in her diary, but these days I feel like the teenage girl is far more respected than she use to be and it’s teenage girls that have fought for that and taught people that lesson. Yesterday was forever is about your dreams being trapped in a time capsule, being caught in a moment for too long, and looking back through heart shaped glasses.”

In other news, Kate Nash has been busy shooting season two of the Liz Flahive (Homeland), Carly Mensch & Jenji Kohan (Orange is The New Black) created Netflix Original Series GLOW. Recently Nash – who plays the lovable British wrestler Rhonda “Britannica” Richardson – attended the SAG Awards in Hollywood, where the show and cast were nominated for multiple awards in this year’s ceremony.