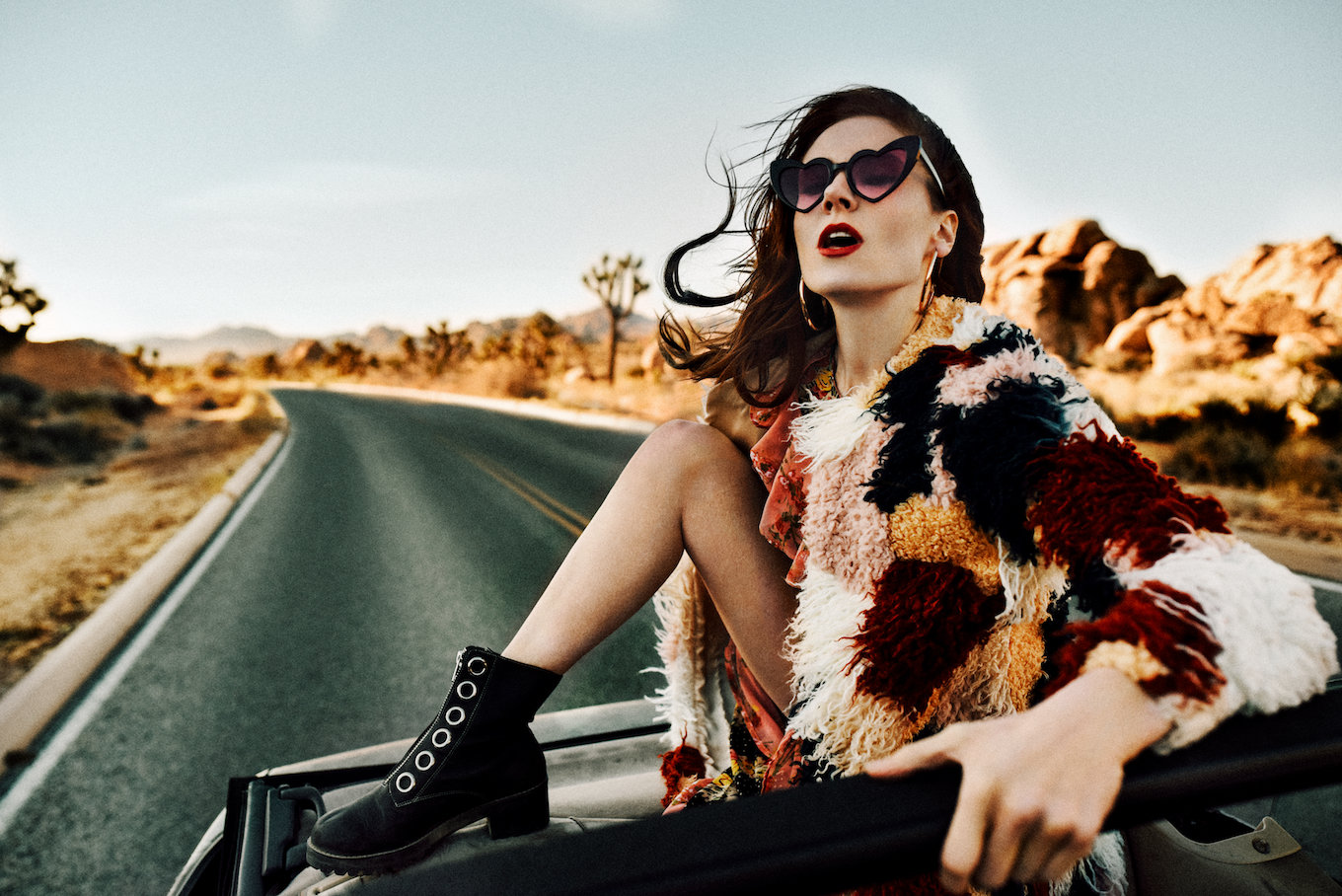 Kate Nash has releases a new video for her single “Life In Pink”, the track features Kate, alongside Iona Catherine and GLOW co-stars Ellen Wong & Rebekka Johnson. The track is off Nash’s forthcoming release Yesterday Was Forever, out March 30th. It was directed by Liz Nistico (from HOLYCHILD, who also directed the “Drink About You” video!). Nash kicks off her North American tour on April 4th in Vancouver, BC.

Kate Nash details the inspiration behind both the song and the video:

“The concept of the video is balancing the sane and what I’m told are “insane” parts of my brain and how I think you need a balance of the 2 to really make it in this life. I need the bunnies in my brain and the wild parts of me that send me into the black holes and I also need the self care routine and to know when I’ve gone too far into space aka allowed my mental health issues to get the best of me. I couldn’t be me without both of these sides, but both sides in their extremes are negative. Somehow we have to meet in the middle, dance and laugh and be free and full of love. Hope you relate.”

The lyrical honesty found on “Life In Pink” is all across the new album, “Yesterday Was Forever.” The honesty of the album was partly inspired by her experiences of writing a diary as a teenager, which she’s recently been going back through: “It reads like: ‘Wednesday: dad picked up a video from the video shop and it was excellent.’ Then the next day: ‘What’s the point of being alive? It’s shit.’ It’s so extreme. Pages of depression I’d forgotten about. I was intense!”

It’s been a journey for Kate Nash to feel this at peace with her body, her mind, and her music. With “Life in Pink” and “Yesterday Was Forever” she closes a chapter on the past and leaps ahead into the future. “I want people to have fun listening to this album, and to become comfortable with who they are. I know that so many people aren’t. It’s really painful to look at yourself in the mirror, square yourself in the eye and go, ‘I like you and I’m OK with being me.’ But it’s so important and it’s fucking liberating when you do.”