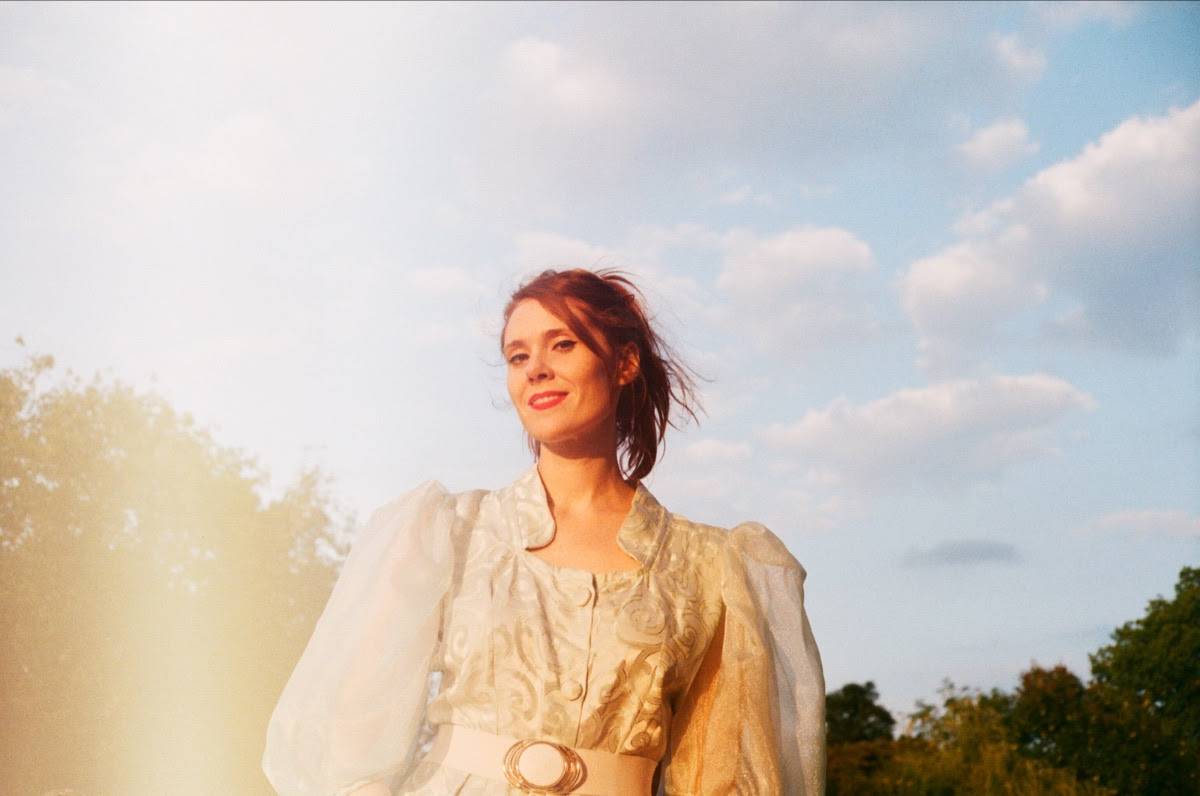 Kate Nash has debuted the official music video for her song “Body Heat.” Created by Kate Nash, Aidan Zamiri and Thomas Silverman — also featuring her dog Stella — the intentionally low-budget-feel video was shot in a cabin in the lush Idyllwild forests over-night. “We found a vintage/twin peaks inspired home and arrived at dark and shot through the night.” Kate reveals. “It was the quickest most fun video shoot I’ve ever done. The idea was a sexy cliché pop music video with a comedic twist. The love interest is an invisible man, as I wanted to represent those moments of self-love, when I’m in the bedroom in the video I’m with my naked invisible man and essentially I’m alone. You can still have those sweet, sexy relief from loving yourself through stressful moments.”

‘Body Heat’ is an unapologetic and welcomed pop song by the Kate, and was inspired by the Spice Girls. “It’s about those mercury-in-retrograde moments where everything seems to fall apart, the day is going fast but slow at the same time, you feel like you can’t get it together but when you connect with someone special and you get to see them you feel instant relief and you smile and you don’t even care when they steal the sheets in the middle of the night because you’re already warm from their body Heat.” The British songwriter and multi-instrumentalist concludes.

This weekend, Kate Nash also released her new song, “Bad Lieutenant” alongside the debut of “Kate Nash: Underestimate The Girl” the documentary that premiered last night on BBC 3 in the UK.

Kate Nash: Underestimate the Girl is an intimate portrait, following Kate over several years in her pursuit to remain a creatively and financially independent artist. After being dropped by a major label, Kate learns (the hard way) how to navigate the music industry as a self-sufficient businesswoman and creative. The film provides a unique insight into the challenges an independent artist goes through, and the resilience required to live and create art on their own terms.

Kate Nash is also set to star in the upcoming Horrible Histories – The Movie alongside Kim Cattrall, Craig Roberts, Nick Frost, Derek Jacobi and Warwick Davis. The film will enter cinemas in the UK starting July 26. Watch the trailer HERE. 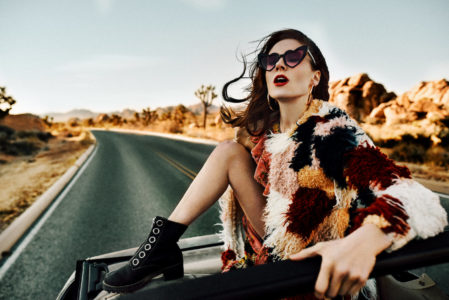