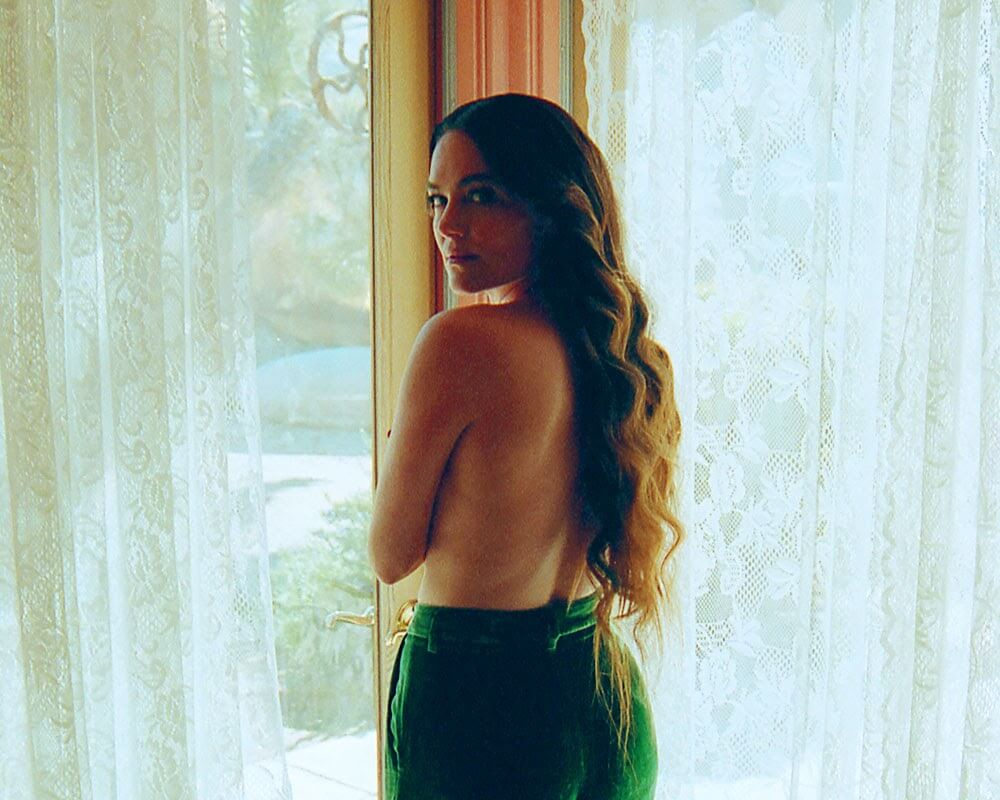 Julia Stone has released a new video for “Unreal.” The track, is the follow up to previous single “Break”. Both tracks were produced by Annie Clark (St Vincent), Thomas Bartlett, and Stone herself, and will be on her forthcoming yet to be titled release.

Written for her close collaborator and producer Thomas Bartlett, Stone explains the track’s anatomy – a dichotomy between darkness and delight. “When I’m with Thomas, I feel like myself. I don’t have to hide any part of who I am because I’m all loved by him,” she explains, before swiftly shifting the focus – “The song, like songs often do as they come to life, transformed, and became both about feeling real and authentic with someone and the opposite of that – the feeling when you’re around certain people and it’s hard to be yourself for whatever reason”.

The release of “Unreal” includes a visual adaptation with award-worthy performances from Stone and Australian co-star, Damon Herriman, who most recently appeared as Charles Manson in Quentin Tarantino’s Once Upon A Time In Hollywood. Shot at Sydney’s Coogee Beach, the official video for “Unreal” depicts a heart-wrenching, futuristic, Hollywood-esque plotline of love, loss, memory and the power of grief.

Stone’s love interest fails to accept the loss of his partner and attempt to bring her back to life in clone form. The final, moving scene of the piece shows us it’s not the first time he has tried. As eerie as it is beautiful, the video was directed by Bonnie Moir, director of internationally acclaimed short films We’re Not Here and Dear Michelle. Moir explains:

“What appealed to me most about this project, aside from the opportunity to work with the magnetic and talented Julia, was the chance to explore the emotional territory of relationships, love, loss and grief through the lens of the sci-fi genre. I leapt at the opportunity to work with Julia, Damon, producer Emily Cook and cinematographer Sam Chiplin. These creative pursuits are nothing without an amazing team.”