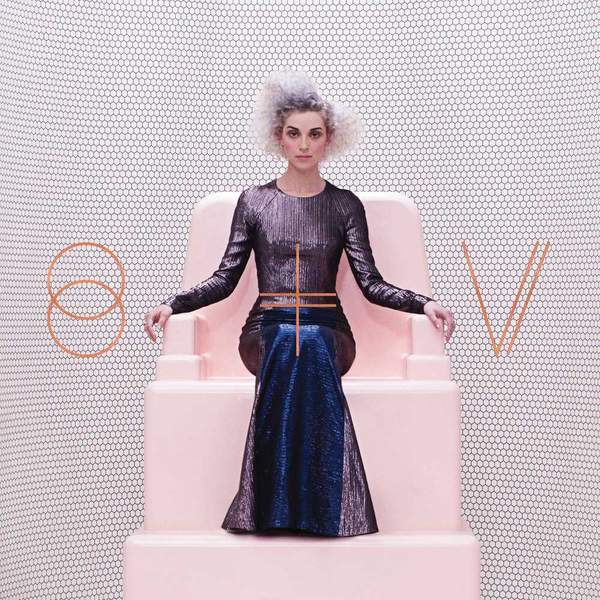 St. Vincent
Share on TwitterShare on PinterestShare on PocketShare on RedditShare on FacebookShare on Email

The premiere of St. Vincent’s new live show ‘St. Vincent: Fear The Future’ will take place this Saturday, October 7 as part of the Red Bull Music Academy Festival Los Angeles. The show will draw on songs from her forthcoming album MASSEDUCTION, to be released October 13 on Loma Vista Recordings. ‘St. Vincent: Fear The Future’ sees St. Vincent collaborating with Willo Perron for a performance that will bring the new album as well as her previous material to life in technicolor. Today, St. Vincent has also unveiled the music video for “Los Ageless,” The video was directed by Willo Perron.

MASSEDUCTION was co-produced by St. Vincent and Jack Antonoff at Electric Lady Studios in Manhattan, with additional recording at Rough Consumer Studio in Brooklyn, and Compound Fracture in Los Angeles.