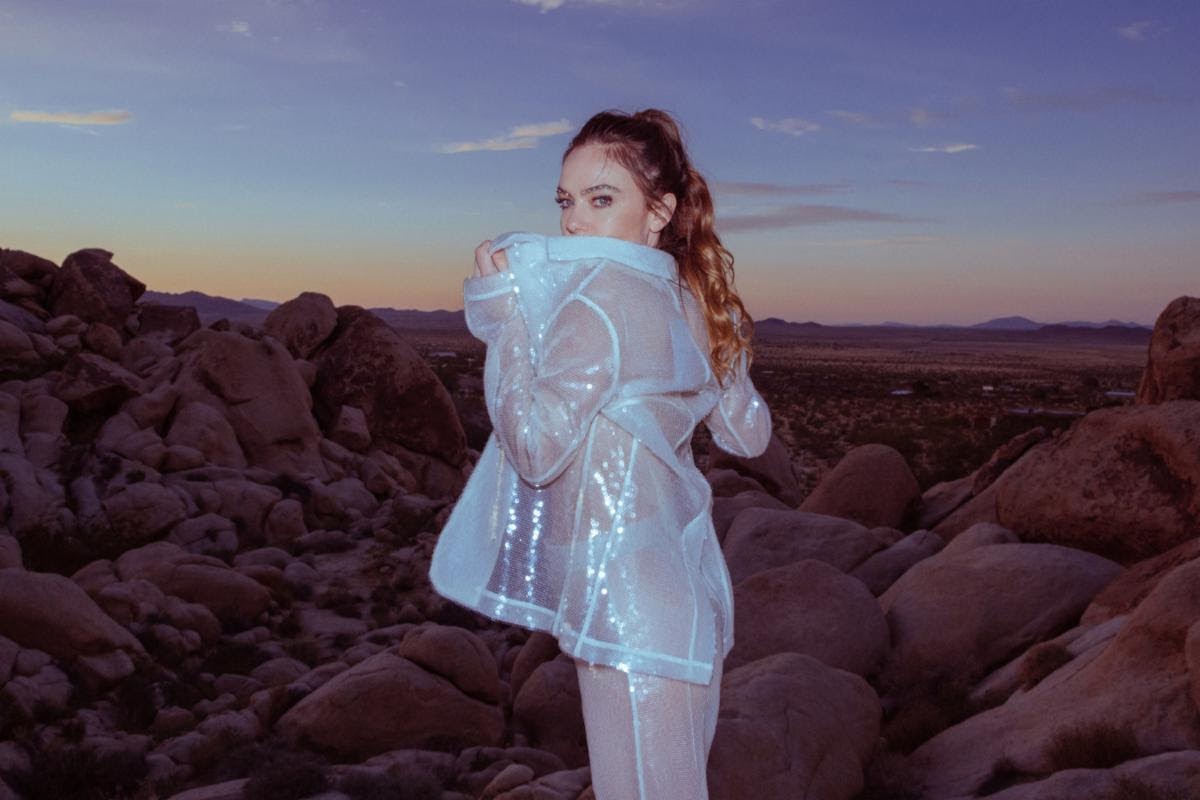 Julia Stone has released her new single/video “Break.”  The single was produced by St. Vincent (aka Annie Clark, who also plays on the song) and Thomas Bartlett (Yoko Ono, Sufjan Stevens) with contributions from Stella Mozgawa (Warpaint) and Bryce Dessner (The National). Annie Clark reminisces on her first introduction to “Break” – “I was so floored by ‘Break’. The feel, the vibe, it’s catchy but weird – like ‘You Can Call Me Al’ through the looking glass.”

Stone muses that “Break” is about being alive with the head rush of new love: “It’s when you first meet somebody, and you have that connection, and your chemicals go crazy. It’s about enjoying that first moment, without considering what comes next.” Stone’s words resonate in the breathtaking visual that accompanies “Break”.

Accompanied with a new video for “Break” sees Stone and a collective of stunning dancers, choreographed by prolific Andrew Winghart (Billy Eilish, Solange, Lorde) moving in beautiful and striking formations through the streets of Mexico City – under neon signs, nightclub ceilings, streetlights and an abandoned Opera House.

Directed by LA-based Australian director Jessie Hill (credited on clips for Angus & Julia Stone, Halsey, Broods and Jarryd James) the visual adaptation of “Break” was shot in November 2019 with a club scene echoing a dystopian future (one in which we eerily now find ourselves) where  the air is toxic and the dancers are styled in handmade, bejewelled face masks. Hill and Mexico City wardrobe designer Paolo Alfaro collaborated to conceptualize and create custom-made costumes, with fabrics sourced from local suppliers and handmade, hand-painted shoes.

Surrealist Spanish-Croatian artist Filip Custic created the artwork for the single. His work explores the impact of digital technologies on our conscience and sense of identity, bringing together art, technology, and humankind. He created a world where Julia exists as a Siren  calling her lover from the other side.