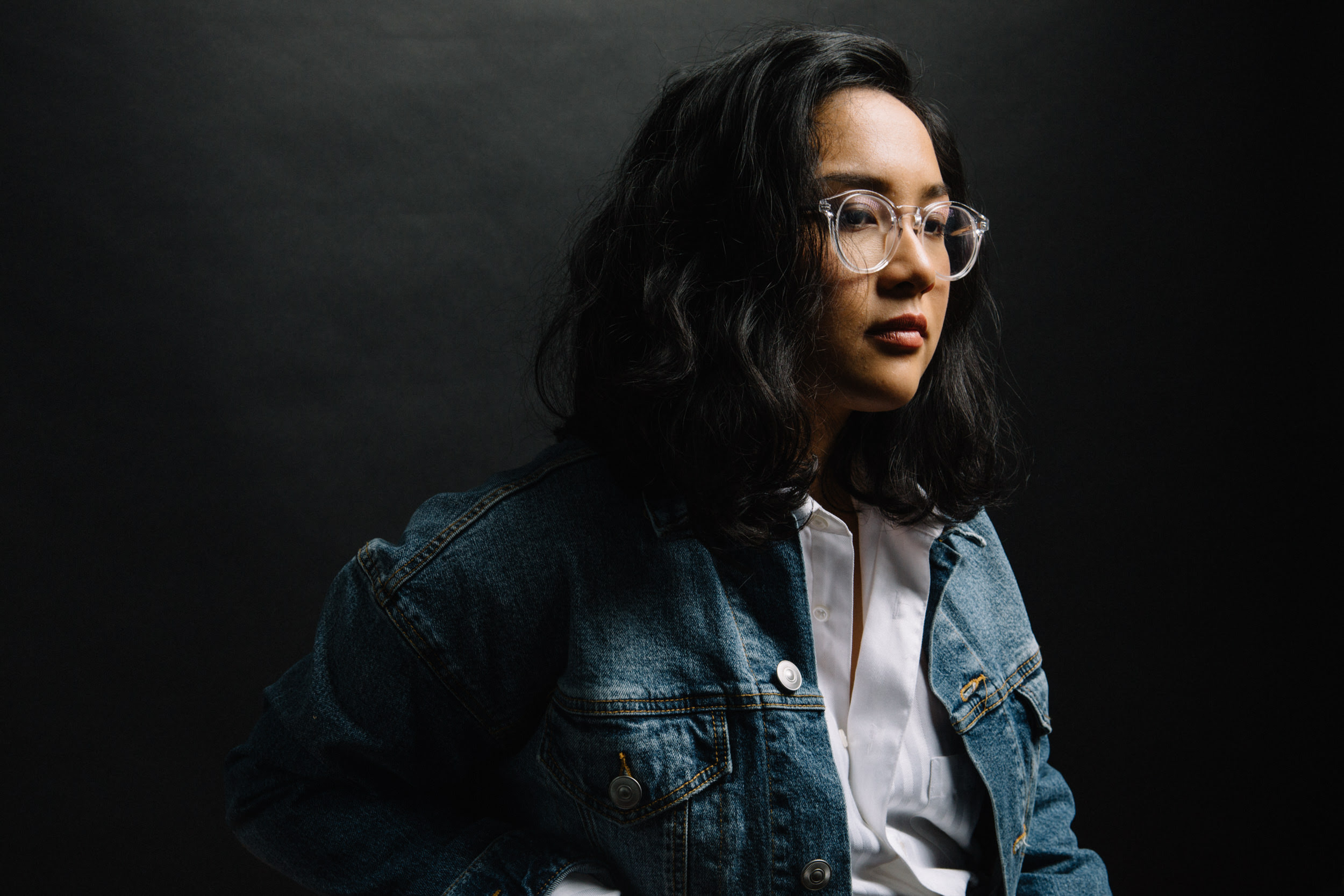 Jay Som – singer, songwriter, multi-instrumentalist and producer Melina Duterte – released her breakout debut album Everybody Works to critical acclaim last year. Today she releases a 7-inch entitled Pirouette, featuring two songs from the Everybody Works sessions that Melina felt were “out of place” on the album. Listen to the b-side “O.K., Meet Me Underwater” now below.

Jay Som has more tour dates coming up, including a West Coast co-headline tour with Japanese Breakfast. See below to find a show near you, watch Jay Som’s NPR Tiny Desk for a sneak peek of what to expect live, and get your tickets.

Jay Som’s remarkable debut album Everybody Works is out now, and received “Best of 2017” round-up nods from the likes of NPR Music, Village Voice’s Pazz & Jop, Pitchfork, Rolling Stone, Billboard, Stereogum, Paste, Consequence of Sound, Entertainment Weekly, Esquire, SPIN, Newsweek, Exclaim!, Under The Radar and many more. The New York Times described her as “a nimble, honest songwriter in a variety of modes – synth-pop, shoegaze, garage rock – and never sacrifices grooves or hooks for some forced idea of lo-fi intimacy… among a growing cadre of women of color who are reorienting the power center of indie rock from the inside with skill, conviction and personality.” Purchase Pirouette on vinyl, CD, cassette or digitally via Polyvinyl Records (N.A.)/Double Denim (EU/UK/Japan)/Inertia (AUS).