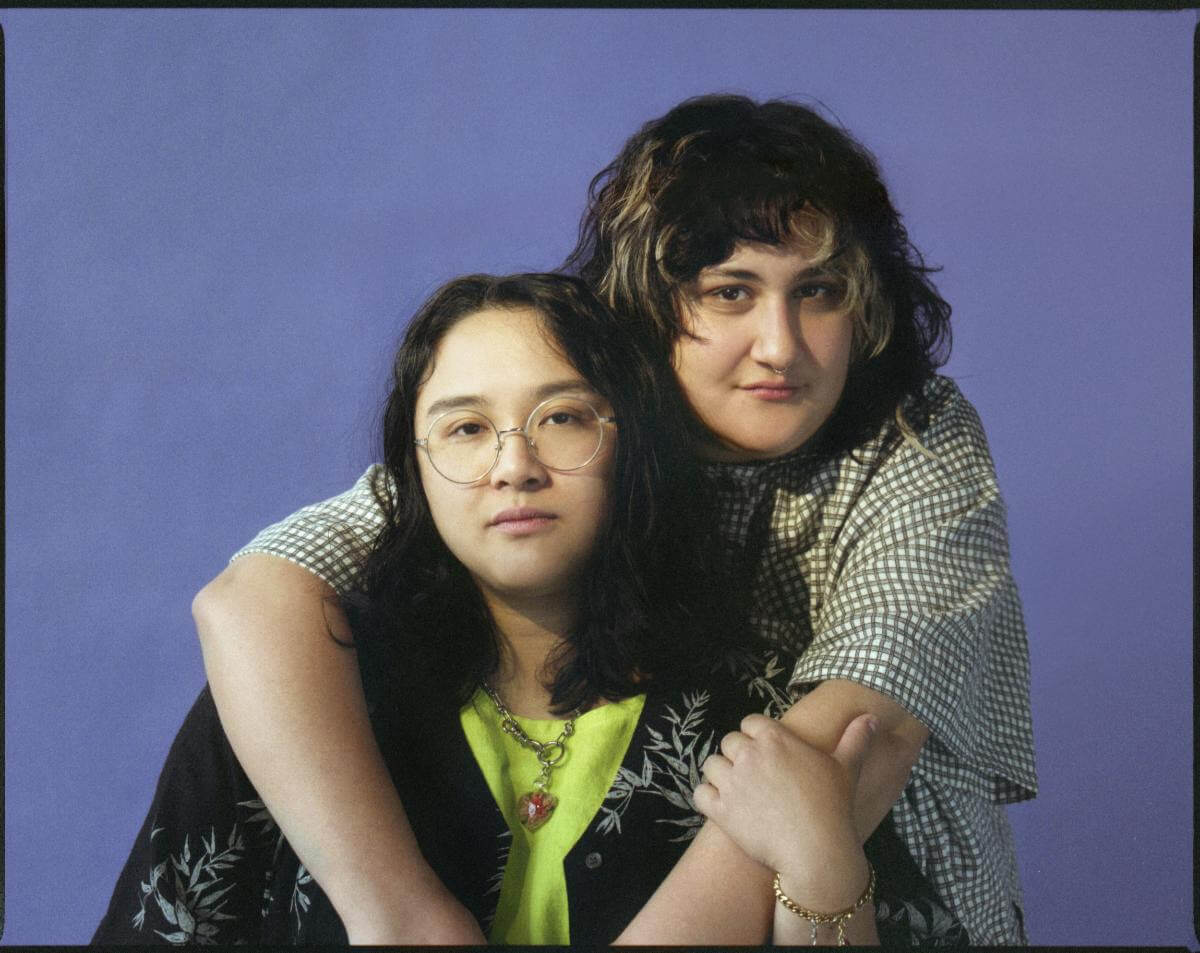 Jay Som (Melina Duterte) and Palehound (Ellen Kempner) have joined forces to form a new project called Bachelor. Today, they release their debut single “Anything At All” via Polyvinyl Record Co. The two musicians came together in pre-quarantine 2020, recording in California during what was then a rare break from touring. Written, performed, and produced entirely by the pair, the new single starts with a heavy, funky bass line followed by a chorus so playful it could be a schoolyard taunt, defying the darker lyrical themes heard on the verses of queerness, lust, and longing.

The duo explains, “We’re so excited to finally share this song with y’all and announce our new band! We’ve been dear friends and huge fans of each other for years and were lucky enough to get to work together in January 2020 before quarantine.” We feel that ‘Anything At All’ is an even blend of our tastes and writing styles and to release it feels very hopeful and joyous to us.”

Palehound has announced a concert to commemorate the one-year anniversary of their cancelled US tour for Black Friday. The concert will take place March 31, 2021 at 9pm ET / 6pm Pacific on Bandcamp Live – get your tickets now HERE.