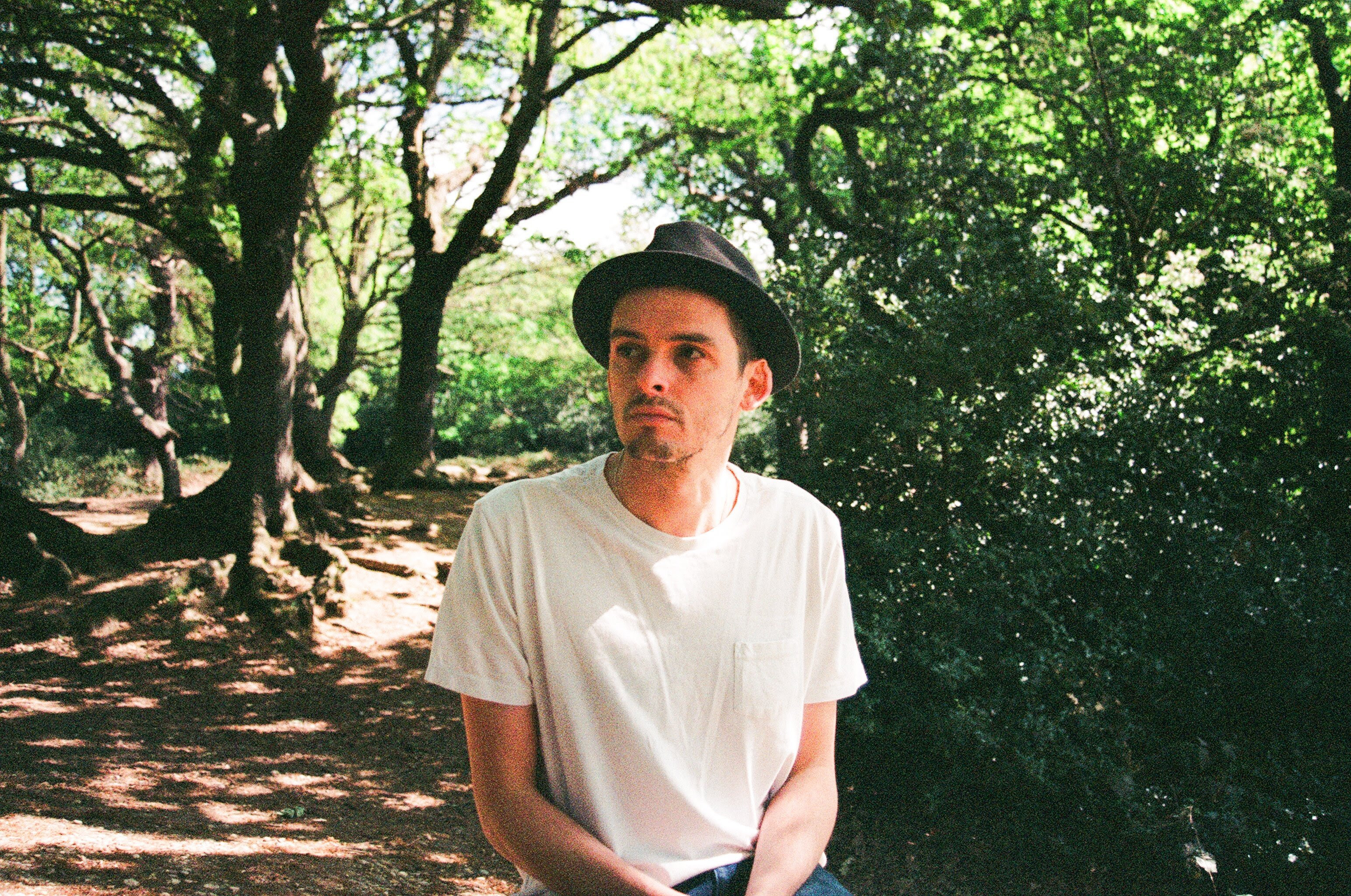 Jack Cooper of Ultimate Painting’s first solo record Sand Grown was inspired by his hometown of Blackpool and his upbringing on England’s Fylde Coast.

Evoking the delicate but often widescreen musicality of Bill Fay and the abstract lyricism of the late 60s Scott Walker records, as well as the more experimental sounds of John Cale and Robert Wyatt, Sandgrown’s tranquil ballads evoke feelings of nostalgia and re-evaluation about where you come from, wherever that may be. Listen to new single “Gynn Square” below.

Jack says of the song, “I wanted to write something about my time renting out deckchairs on Blackpool Promenade. Working there, socialising with all these weirdos and hanging around the promenade was a life defining time.

“Gynn Square” was the furthest deckchair stack… this weird outpost where no one would ever go but it was an area that seemed to have this dread to it. You’d typically show up and have to ask a homeless guy to move so you could open the stack, settle him down in a chair for the day and then wait to see who’d show up… drag queens on breaks from Funny Girls or lost American tourists. It was always interesting but had this dangerous air.”

“Everyone’s from somewhere,” says Jack. “I don’t think it’s particularly important people know this album is about Blackpool, but I think everyone can empathise with the themes on the record.”

Jack spent the first 13 years of his life living in the rural village of Poulton-le-Fylde, about five miles outside Blackpool. On moving into town, he spent his summers as a deckchair attendant, soaking up the community of people who lived and worked around the seafront – lifeguards, carnival workers, donkey owners, skateboarders, transients and hippies. “There were just a lot of interesting people around all the time… weirdos who were drawn to the seaside in the summer. Winter would come and you had this huge community of people who didn’t really know what to do.”

Uninhibited by band members for the first time was a freeing experience for Cooper. “Recording on my own liberated me to sing more like I actually sing. I think I’ve spent a long time in loud bands singing in a way that can be heard through music,” Jack says. “The songs that I wrote for Sandgrown suit my voice more than anything I’ve done before.”

Working within the confines of a 4-track cassette machine, Jack has produced his most satisfying work to date: “I love the physicality of working on tape. I’ve always had a 4-track but I sought out a particular machine. I’m not a huge Bruce Springsteen fan but I love the sound of Nebraska… I needed that specific machine.” 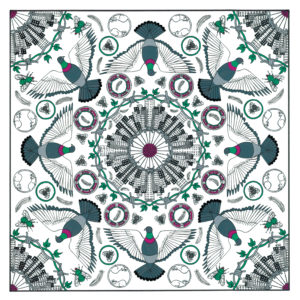