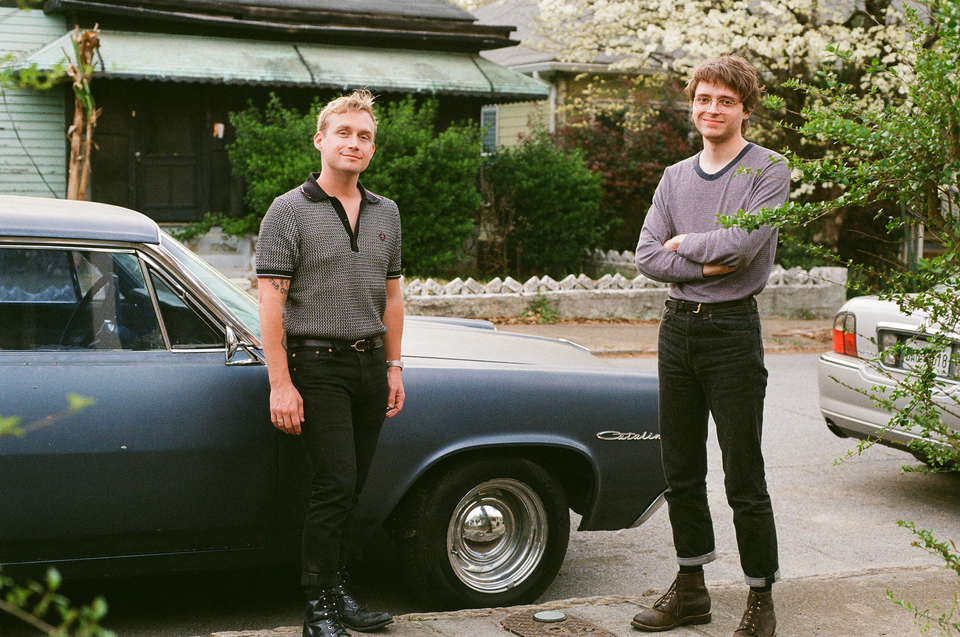 Omni has dropped two new tracks, via latest edition of the Sub Pop Singles Club series. You can now stream “Delicacy” and “I Don’t Dance” via all digital service providers. Frontman for the band, Philip Frobos says “Delicacy” was one of the first songs we wrote after a couple of years of non-stop touring behind Deluxe and Multi-task. It came naturally to Frankie and I but felt like we were headed someplace new. It’s written about falling in love, with who would become my wife, on a 23-hour layover in Casablanca, exploring a new continent, feeling intrigued and truly alive.