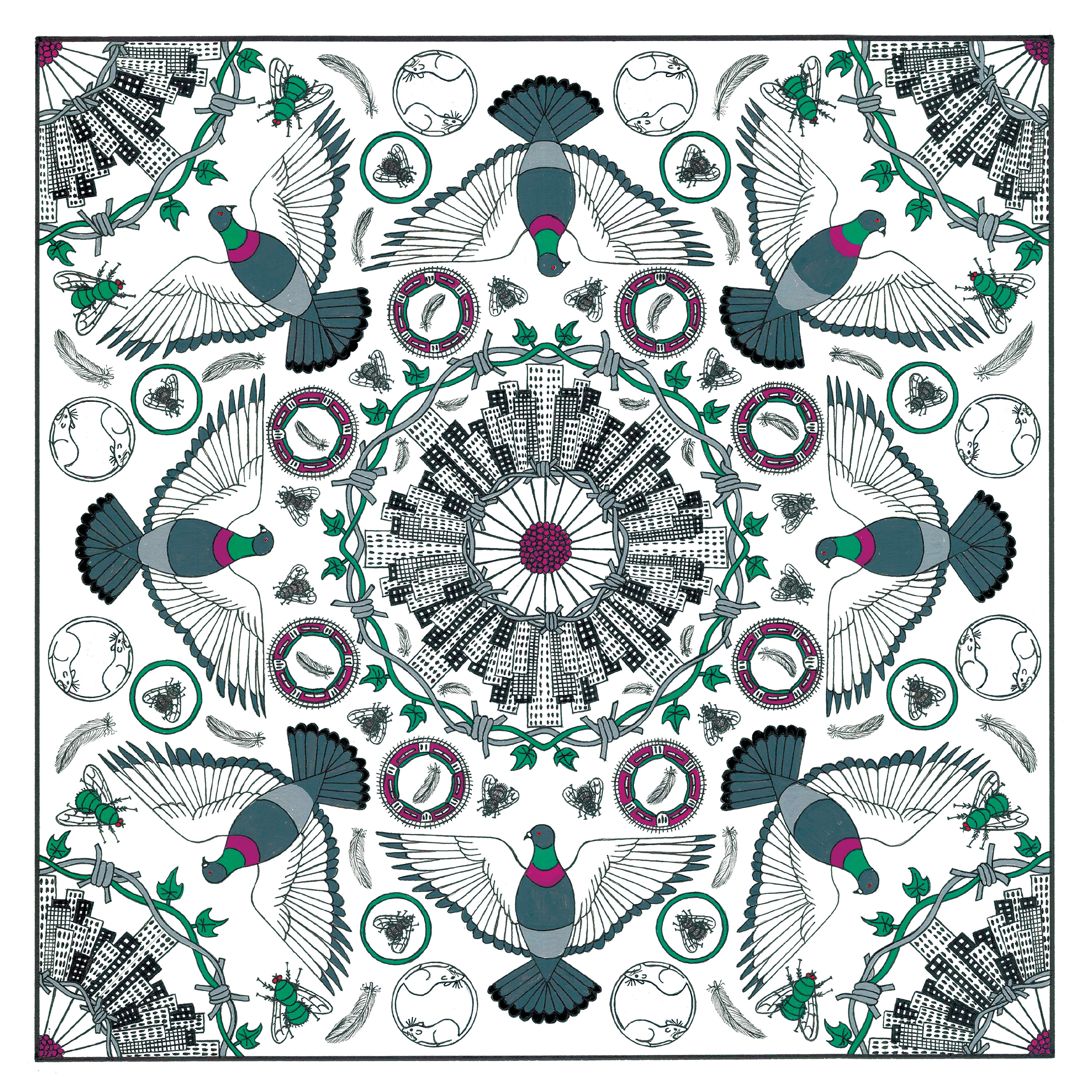 Modern Nature has shared a new video for “Nature.” The track is off the group’s debut album, How To Live, available via n Bella Union. The UK band also announced their first-ever North America tour, which includes dates in Brooklyn, Boston, and Toronto.

“‘Nature’ plays a part in the album and has a point of view that isn’t necessarily what I believe (not all the time), but is generally a sort of fatalistic version of what I think about modern nature (behavior),” says Jack Cooper. “The outlook is really to provide some shade to the light and optimism of the last song ‘Devotee’. It’s hard watching the news or navigating life in a city not to get awfully despondent but often when your despair is at its peak, people can amaze you… I think it’s a sort of romantic nihilism.”

“I’d been out filming Brighton Day of Dance earlier in the year, where Morris Teams from all over the country come and spend the day dancing and drinking outside various pubs in Brighton,” says the director Conan Roberts. “It was more out of curiosity of this slightly bizzare British tradition than anything else. Jack saw some of the footage and thought it could be a great accompaniment to one of the tracks from the album. I cut the Morris footage and then independently cut the landscape footage before compositing the two. It was more an experiment in how the two images may or may not work together, exploring the synergy of the dancers movements alongside the shapes of nature.”