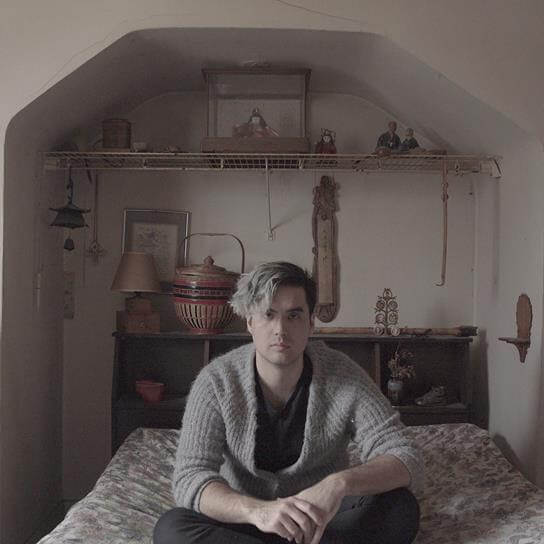 Today Hiroki Tanaka (YAMANTAKA // SONIC TITAN) recently shares the second single, entitled “Inori,” from his debut solo album, Kaigo Kioku Kuoku. Hiroki on “Inori” :””Inori” is based off of the hymn of the same name by Genzo Miwa. I took the harmony and melody of Miwa’s hymn, and wrote about my feelings of helplessness when caregiving for my uncle and grandmother.

The lyrics at the beginning of the song are about the first time I had to take my grandmother to the hospital – the first of many – and it was a real shock to see my grandmother so frail. It was complicated too by this feeling that if she didn’t return from the hospital, that this would be it, that I would lose my grandmother, the house, a lot of my childhood memories.

The word “Inori” means prayer in Japanese, and I think the song captures that feeling of a desperate prayer, when you feel out of control, and it’s all you can do to try and cope with the inevitable.”

Kaigo Kioku Kyoku (which translates into “Caregiving Memory Songs”) was built from his experience as a caregiver for his grandmother with Alzheimer’s, and uncle with terminal cancer. In a further nod to the circular nature of life, the house that Hiroki cared for his relatives in was also the house he was born in.

Combining the sounds of objects collected from the house, voice recordings of his relatives, and structuring the songs off of hymns and Japanese folk songs, Hiroki has created a “sonic archive” to preserve his unique family history, and document the stark reality of being a caregiver.

Hiroki has been playing in bands since his teenage years, and spent the last half-decade as the lead guitarist of YAMANTAKA // SONIC TITAN. Compelled to create Kaigo Kioku Kyoku after this challenging period, he is striking out on his own for the first time and bringing all his experience with him.

“I wanted to create a sonic archive of the space that had provided me life, and served as space for transformation and shedding. I wanted to provide a voice that I hadn’t heard before, one that illustrated the experience of being a caregiver in stark detail. One that celebrated my family’s multicultural heritage and created a snapshot of a family’s history.”

Recorded first in the house, then finished at The Immergluck Studio, with the assistance of producer Matthew Bailey, the album features a cast of notable guest musicians, including Tara Kannangara (french horn), Brendan Swanson (piano), Zaynab Wilson (Drums/Percussion) and Michael Eckert (pedal steel). To further add to the familial element, Jacqueline Goring, a classical trained harpist and also Hiroki’s aunt, performs a solo harp arrangement of the hymn “Let All Mortal Flesh Keep Silence” and contributes to the album’s last track, “Utopia.” 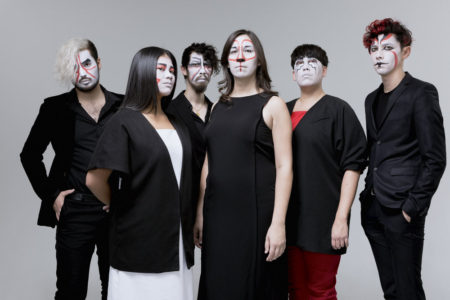