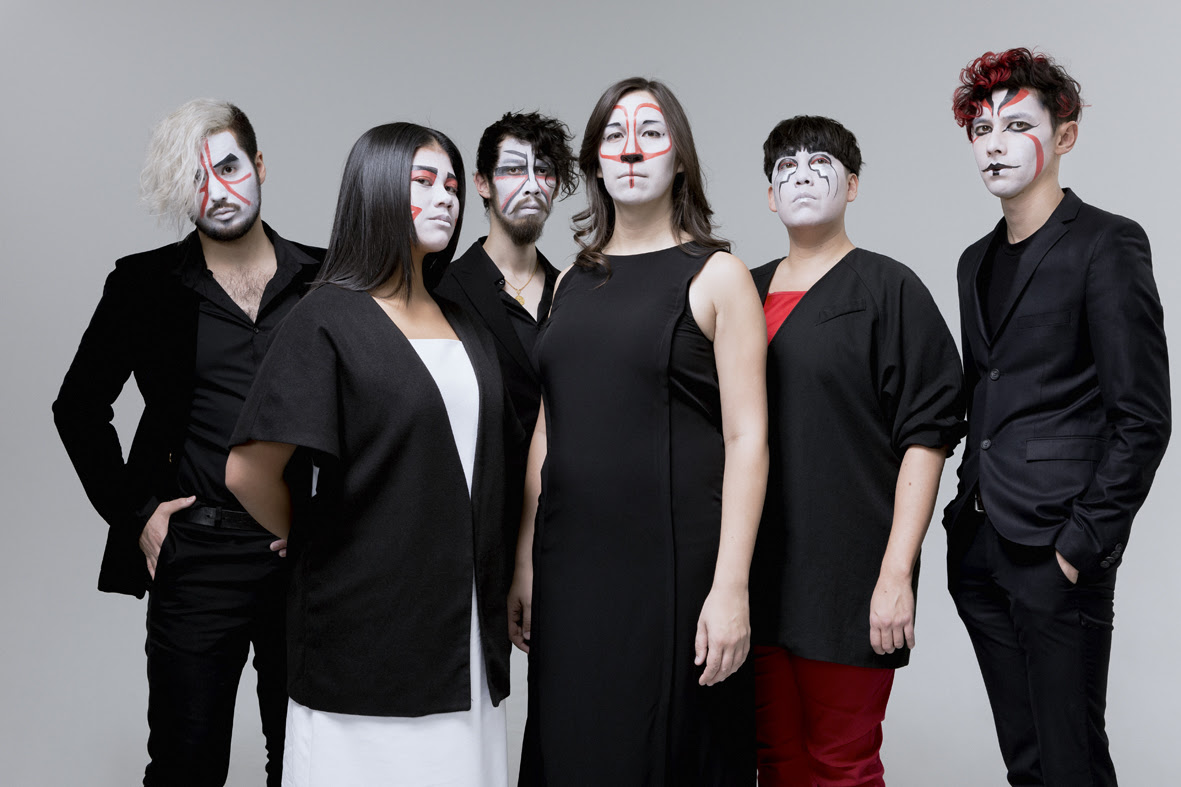 Dirt is the band’s first album since 2013’s Uzu, their second straight to be shortlisted for the Polaris Prize as one of the best Canadian albums of the year. But the gap between albums hasn’t been a hiatus. Instead, the group hunkered down in the studio composing the mostly-instrumental score to the DrinkBox Studios video game Severed, along with members of the Canadian-Filipina gong group Pantayo. They emerged with new elements to heighten and distort into their already far-reaching sound, which combines and tornadoes Asian diasporic and Indigenous influences and perspectives. 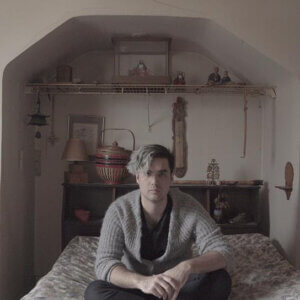