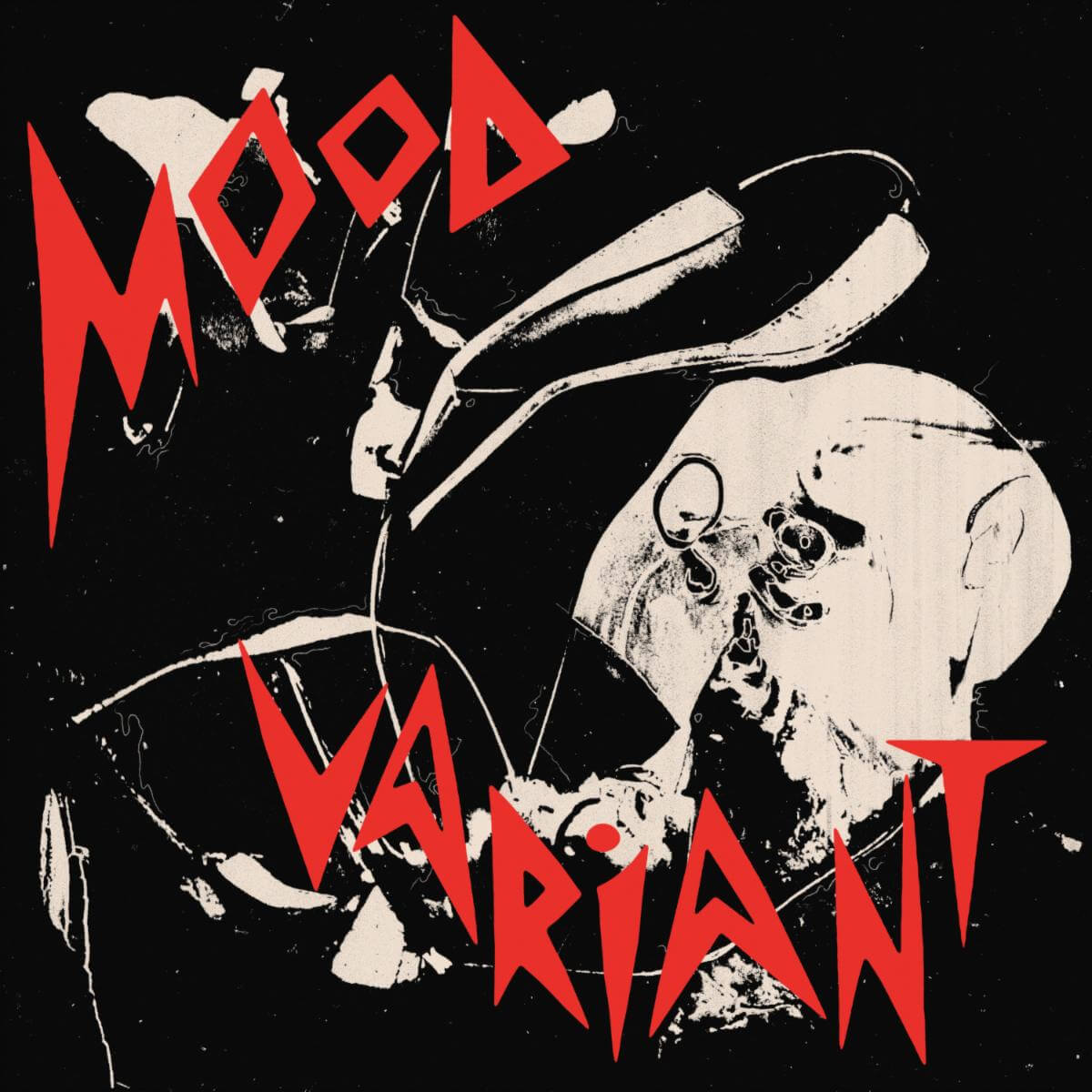 Hiatus Kaiyote will be performing with Flying Lotus and Orchestra at the Hollywood Bowl in Los Angeles on August 21st before they embark on their 10-date European tour this fall. The European leg begins in Berlin on September 29th with stops in Dublin, London and Paris before wrapping up in Barcelona on October 18th.

Hiatus Kaiyote is Naomi “Nai Palm” Saalfield (guitar, vocals), Paul Bender (bass), Simon Mavin (keys), and Perrin Moss (drums). Mood Valiant is the follow up to their 2015 album Choose Your Weapon, which Rolling Stone described as “a stunning step up” and also comes after being sampled on songs by The Carters (Beyonce & Jay-Z), Kendrick Lamar, Anderson .Paak, Chance The Rapper, and Drake—with whom Nai Palm also collaborated with on his Scorpion album.