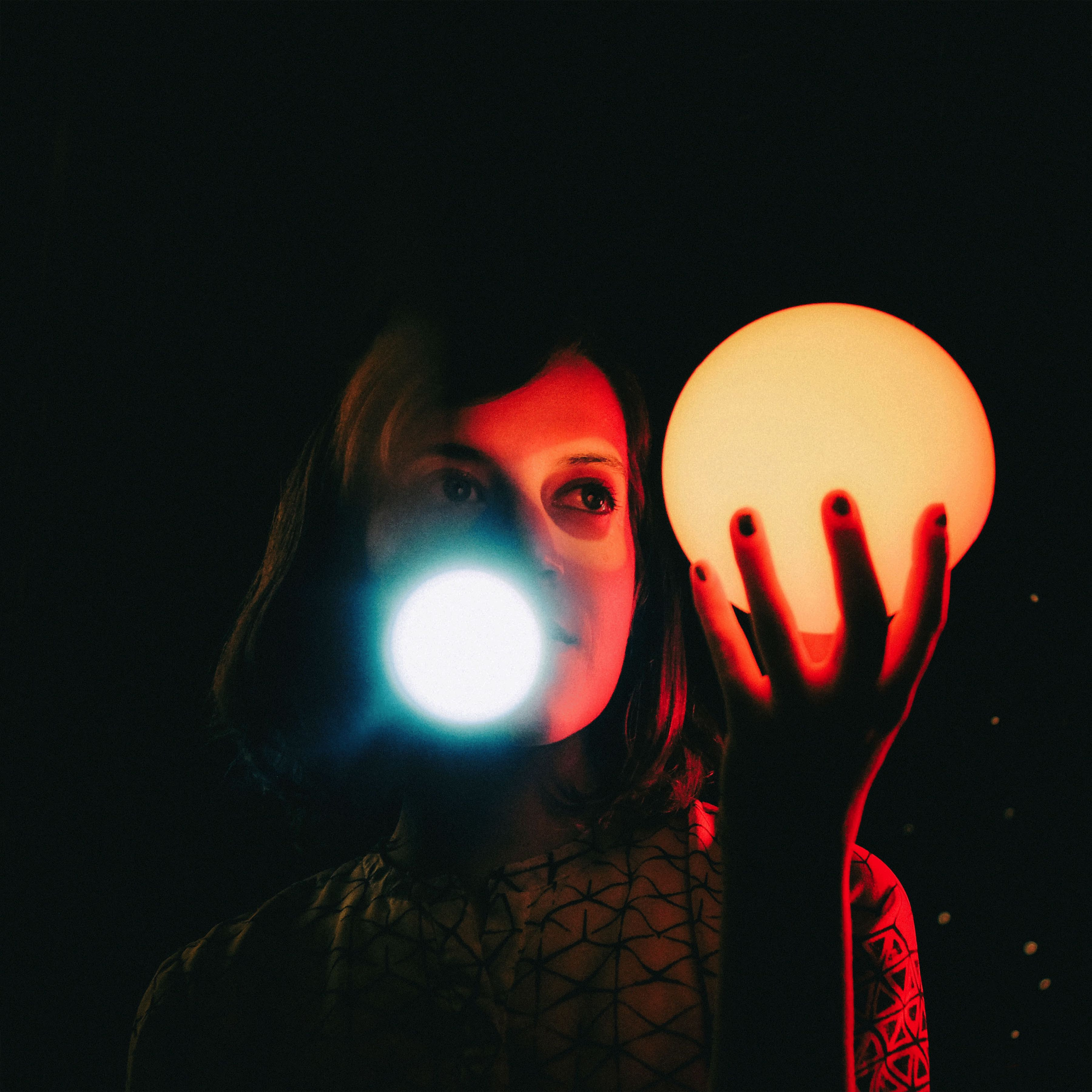 Originally from Crockett in Northern California. “It’s a tiny, very strange and sleepy little town. There is a giant sugar factory and the whole town often smells like marshmallows and caramel, which is ideal,” she says. She lives in the basement of her friend’s house which is the perfect place “to get very weird”. In 2017, in the wake of the release of her album Zlaty Sauce Nephew, Olsen sustained a wrist injury in a car accident that forced her to miss a fortnight of her regular job at an asbestos lab in Berkeley. Serendipitously, this coincided with one of her tracks unexpectedly being licensed for a TV commercial and Olsen decided to take the plunge. “I felt like it was a sign from the galaxies to take the leap to concentrating on music full time,” she smiles.

Drawing inspiration from film, literature, art, and music, Zdenka 2080 was heavily influenced in particular by a series of apocalyptic sci-fi novels by Octavia Butler and Gene Wolf. “They inspired me to explore the realms of fantasy as a means of illuminating concepts and truths about our own society and humanity,” she says. “I also was very inspired by the movies Tekkonkinkreet and Embrace of the Serpent – a beautiful exploration of capitalism, colonialism and greed.”

“Sometimes my songs can be very silly and whimsical,” Olsen explains – with new single ‘Cumulous Potion (For the Clouds to Sing)’ being a case in point. “Sometimes they are more serious and emotional. I was looking for a way to weave all of my styles into a cohesive narrative, and I found a lot of inspiration in the way often movies and shows in the animé tradition seamlessly connect the whimsical, silly, serious, and meaningful.”

Olsen says that her moods are often very connected to whether or not she is feeling creatively inspired and productive. “I have noticed creative blocks for me can be dark spirals into ego-centric, self loathing, isolating, and selfish tendencies,” she explains. “In this story, I wanted to explore the ways in which art can easily take dark and careless turns, but how important it is to remember the effects art has on others. I am not advocating for optimistic art only – I just wanted to write this story as a reminder to myself to strive to be intentional in the art I create.”