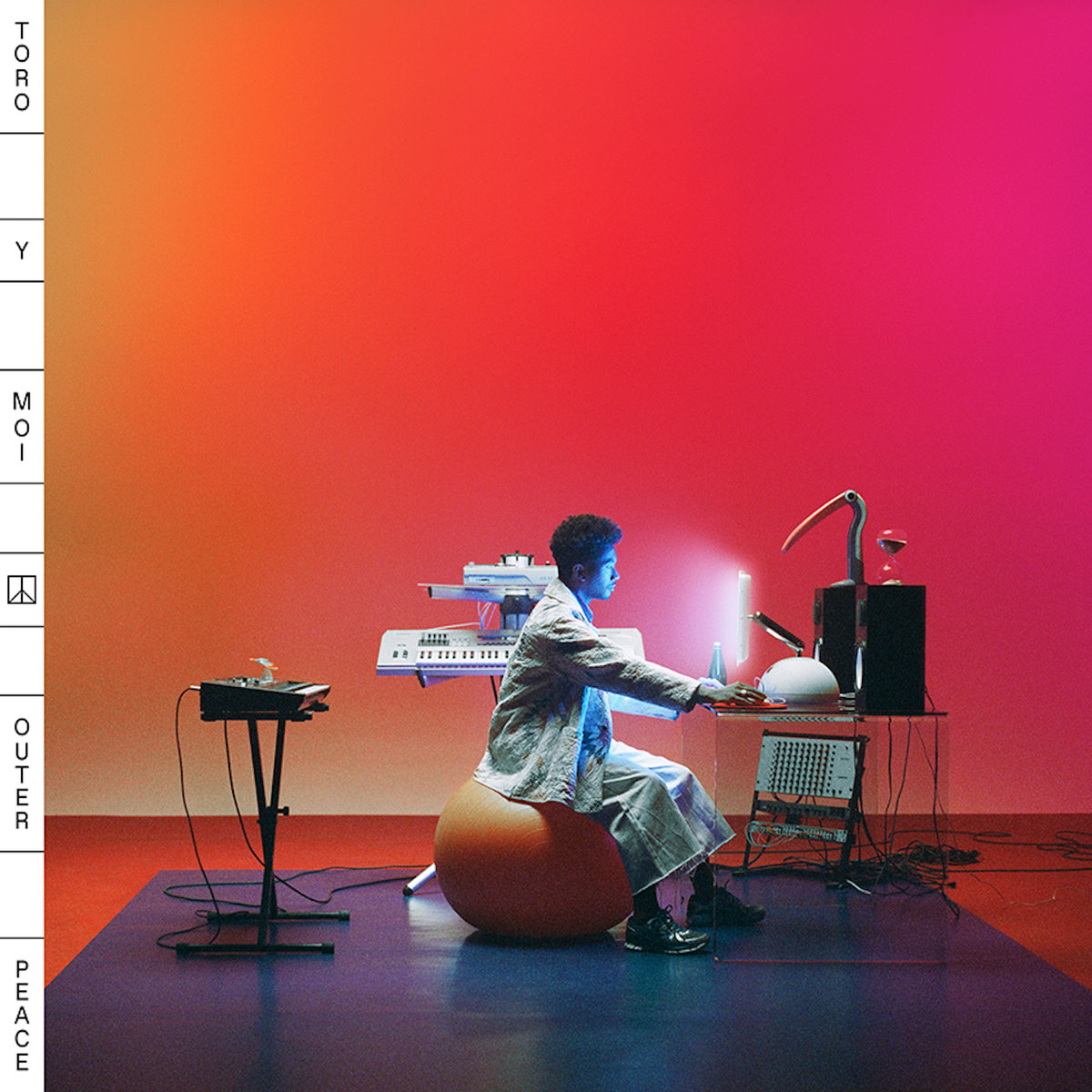 Chaz Bundick has never shied away from aesthetic it’s rarely been such an integral part of what he’s doing. Throughout this latest exploration, funk, hip hop and vintage dance become a playground for the ideas of Toro Y Moi. While sequencing hurts the record a bit, there’s a tangible brilliance and soul that has us coming back to this record.

Though it carries a much more vintage nineties vibe, “Fading” sets a good tone for the album as a whole. With Bundick really accentuating rhythms and powerful grooves here and throughout the record, it rings with a soulful glee that proves infectious. “Ordinary Pleasure” does sit much less dynamic but hits out with enough riffs to easily make up for a samey drive throughout. If one thing does leave the album a tad polarising, it’s the choice to make such a cohesive piece that much of each section of the record feels like one song that evolves in minor steps. This said, there’s enough growth that this ends up creating an album you can dance to from top to bottom, whether or not James Murphy is playing at your house as Bundick suggest on “Laws of the Universe.”

Alternatively there’s a much slower drive as the album slips into the dreamy haze of “Miss Me.” Despite the beautiful crooning from Abra however, there’s so little to get you hooked onto the track that it loses focus fast. While “New House” grows in more pop directions, it never pushes hard enough to escape its jaded hip hop conventions. It’s the spiraling melodies and dance focus that Bundick plays with on “Baby Drive It Down” that starts to get the album back in a more intriguing way. Understated to say the least, this change-up is at least a strong way to keep the music’s sense of fusion new. “Freelance” however returns to funk with full-force, seemingly angry and experimental, while needing to make music moving enough to shake off these frustrations. With Bundick’s smooth but unhinged delivery, he sings to all the people creating beauty while being seen as lesser-than.

With a touch of sounds that feel reminiscent of the Bandcamp music scene, Bundick plays with club beats on “Who Am I.” Though this move feels less wholly unique, there’s an undeniable life to it that would’ve connected better at the start of the album. Once again however, “Monte Carlo” sinks back into the weaker leanings Toro Y Moi takes on hip hop, as he merely lends sonic wonder to songs that feel passionless and lyrically stale. There’s a lot more under the hood of “50-50” that not only breathes life into the modern-pop Toro Y Moi is already making but something deeply introspective that hopes for change.