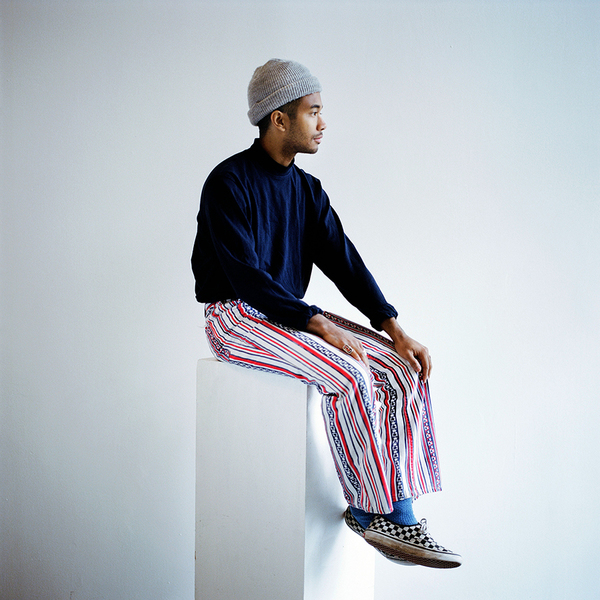 Chaz Bundick AKA: Toro y Moi has released the new single. “Ordinary Pleasure.” The track is of his forthcoming release Outer Peace, available January 18 via Carpark Records. The album is the follow up to his 2017 release Boo Boo.

Chaz Bundick AKA: Toro Y Moi began playing and recording original compositions in his preteen years, forming multiple indie bands starting in middle school and continuing until his personal project, Toro y Moi, was signed by Carpark Records in 2009. Before getting signed, he was already an incredibly prolific artist, having released over 10 Toro y Moi albums on his own (and undoubtedly retaining a vast compendium of unreleased songs). His personal work drew upon a more vast array of influences than did his full band. Early Toro work called upon Chaz’s childhood exposure to 80’s R&B, pop and electronic music, while also evolving with his discoveries of acts like My Bloody Valentine and J Dilla and his burgeoning interest in French house. Just before his graduation from the University of South Carolina, where he earned a degree in graphic design, Chaz caught the attention of music bloggers and record labels with his dreamy, bedroom recordings, eventually compiled into his first album under Carpark Records, Causers of This.

Toro recently finished off a run of North American tour dates, ahead of launching the second leg of his US tour. The first leg included 12 shows across the country before concluding on November 17th, with another run of dates to come in January 2019 beginning January 14th in Oakland, including performances at Miami’s iii Points Festival and M3F festival in Phoenix. Toro is also announcing a pop-up in collaboration with O.P. Mart and Family Affair, which will run from December 7th to January 18th at Family Affair Gallery in San Francisco, offering new merch and special appearances.