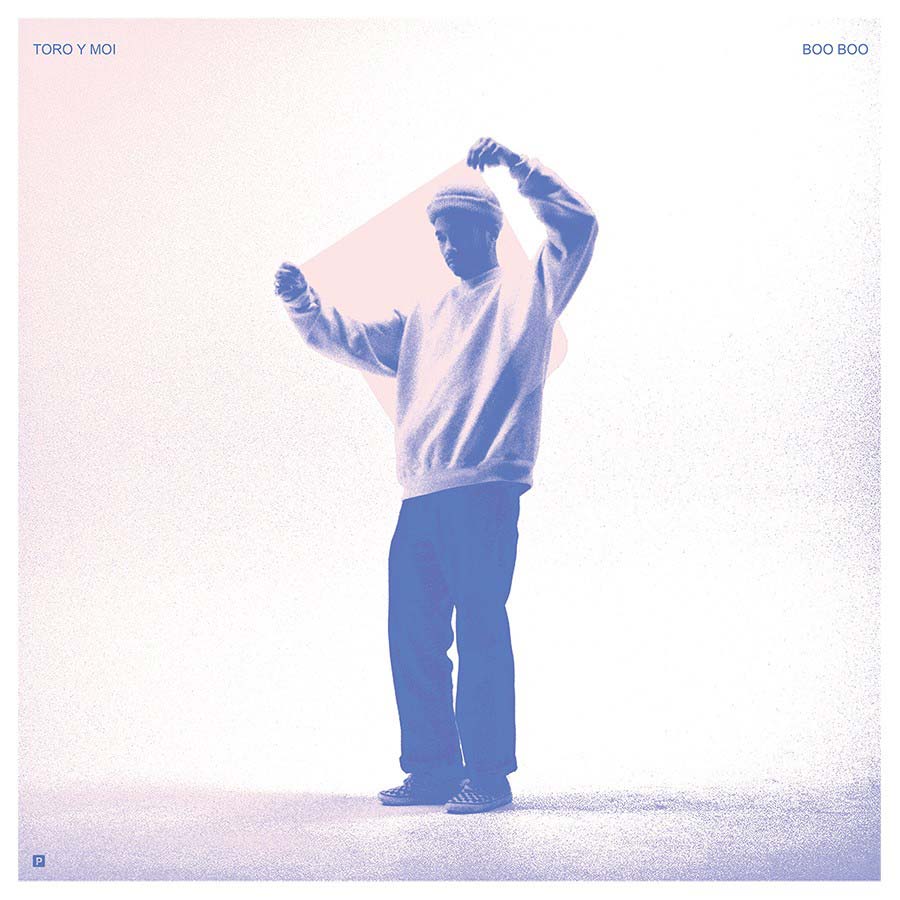 Toro Y Moi’s Chazwick Bundick impressed people with What For? so there was enough expectations going into his follow-up. Moving from groovy psychedelic-funk to spacey, synth-pop he definitely changes things up and keeps looking forward on this new record. Between some slow-burning songs and extremely poppy singles however, it may leave people wondering whether he’s going too far or going too mainstream.

Opening the album on the ambient kick of “Mirage” there’s a distinct vintage groove, filtered through the artsy vision of Bundick. While the push and sound work beautifully, the song just doesn’t take enough to warrant its extended run-time. Moving into “No Show” there’s an undeniably dark mood, focusing on trippy breaks instead of soaring choruses. This change-up works along the mood of the album as a piece but does hamper its repeatable nature as a song.

“Mona Lisa” takes all the textures and atmospheric music, and harnesses it towards a more poppy composition, creating some beautiful art in the process. The bouncy beat is addictive, although the spacey outro feels a little strangely paced. Serving more as a menacing interlude “Pavement” focuses in on a bubbling synth line, as it trudges along for a moment.

Sonically stirring in its percussion, “Don’t Try” slowly sweep listeners through its beaten-down feelings. The piano hook and life-filled electronics provide a lot to grab onto but once again, it’s the steady and unvaried writing that leaves the song feeling a little one-note. Blending into pop-voices of the Weeknd as well as synth scores of the 70s, “Windows” is at times a dynamic and unique piece, while also feeling the least like Bundick. Nevertheless, given everything it offers, it’s by far the most interesting track in the first half of the record.

Emulating Michael Jackson and tones of the early 80’s, “Embarcadero” feel like a funky sonic demo of an era long since gone away. The thump of the drums and light vocoder effects offer some bright moments but the track does feel a little extra considering the overall tone of the record. “Girl Like You” harnesses the weirdness and beats once again for a very mainstream tone, driving through the pop eccentrically. The piano breakdown however is a moment of bliss, elevating a lot of the generic push of the track.

Pulling from the sounds of Cyndi Lauper while also feeling like a new Tegan And Sara track with a tropical beat, “You and I” returns to the anti-climactic thrust of the record. The beat is suave and the synths heavenly but it once again feels like it can’t sustain a whole track. “Labyrinth” shuffles on a subtle drum-machine, using its melodic refrains as a penetrating way to move forward. While less pronounced, the breaks in this track make the more sparse composition work, without needing to drive in choruses or change up the record.

“Inside My Head” hits its bass line on a funky fury, almost crying in its slides. The artistic reach on this track is much further than most of the record making it another great standout moment for Bundick as well. Closer “W.I.W.W.T.W.” has so much in its synths and breakdowns that it’s hard to claim it as a bad track. It will however land a little long at times, while rewarding those who stick it out.