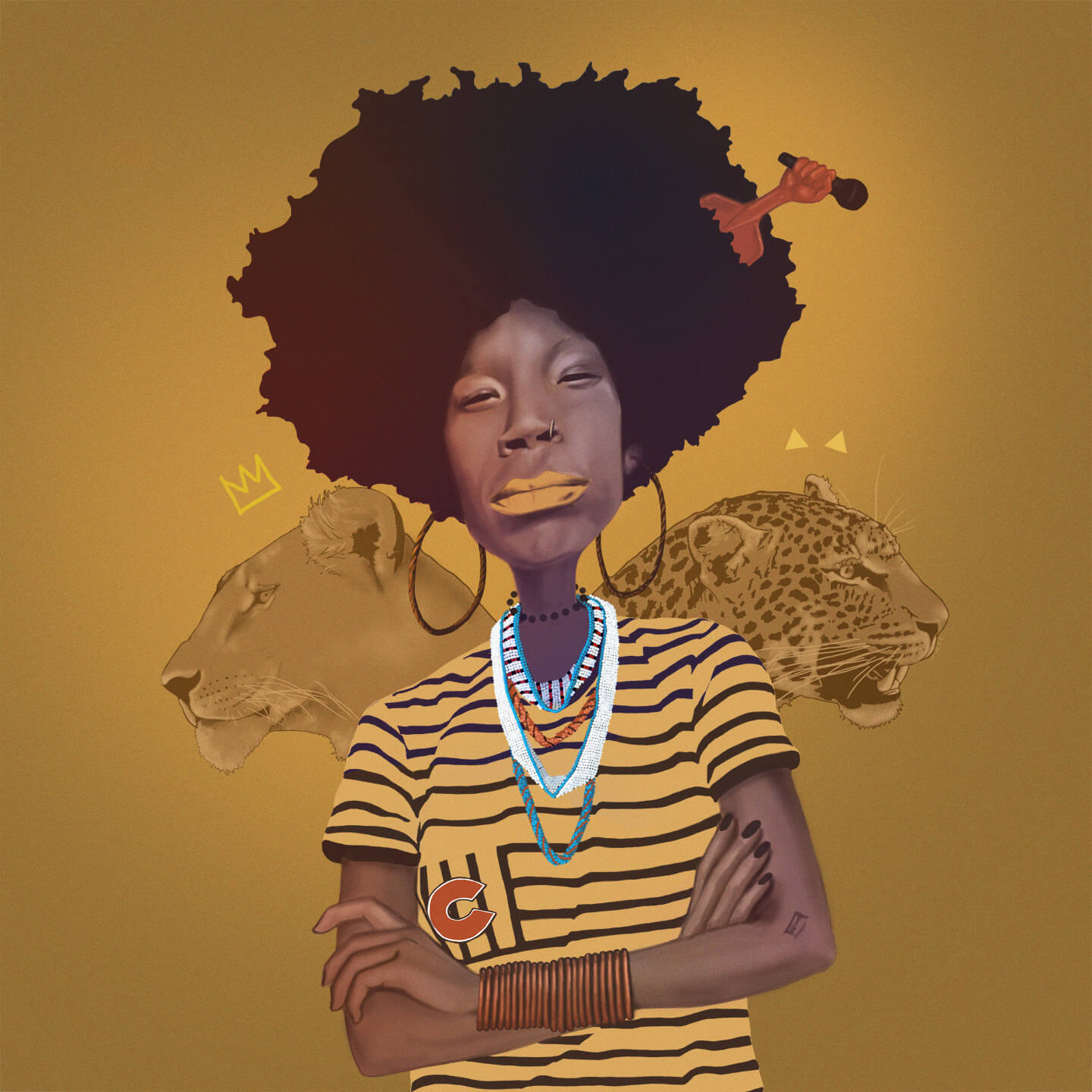 Georgia Anne Muldrow has released a new video for “ Mufaro’s Garden.” The video directed by AnAkA perfectly captures the enchanting and balmy jazz-schooled track inspired by a folktale book called Mufaro’s Beautiful Daughters , illustrated by John Steptoe. “There’s a frame in that book that’s so amazing, of Mufaro looking over his garden which joins with the rest of the land, and in the far distance, you can see the historic sight of Great Zimbabwe. I remember as a child spending hours just looking at this picture, wishing I could go there,” Georgia recalls.

This headphone masterpiece is suffused with sound-design-stereo-mixes that create more dimension than Dolby Atmos. Around rhythmic frameworks magic swirls freely – so vivid there’s an atmosphere, a tactile feel, and even a smell. “I was listening to an Isaac Hayes LP where even the reverb had grain and texture. I want my music to create an environment”, states Georgia. 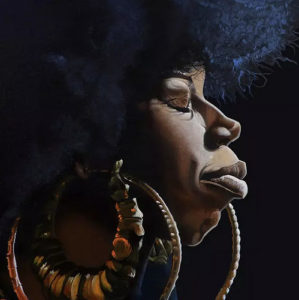 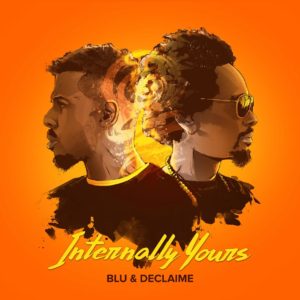