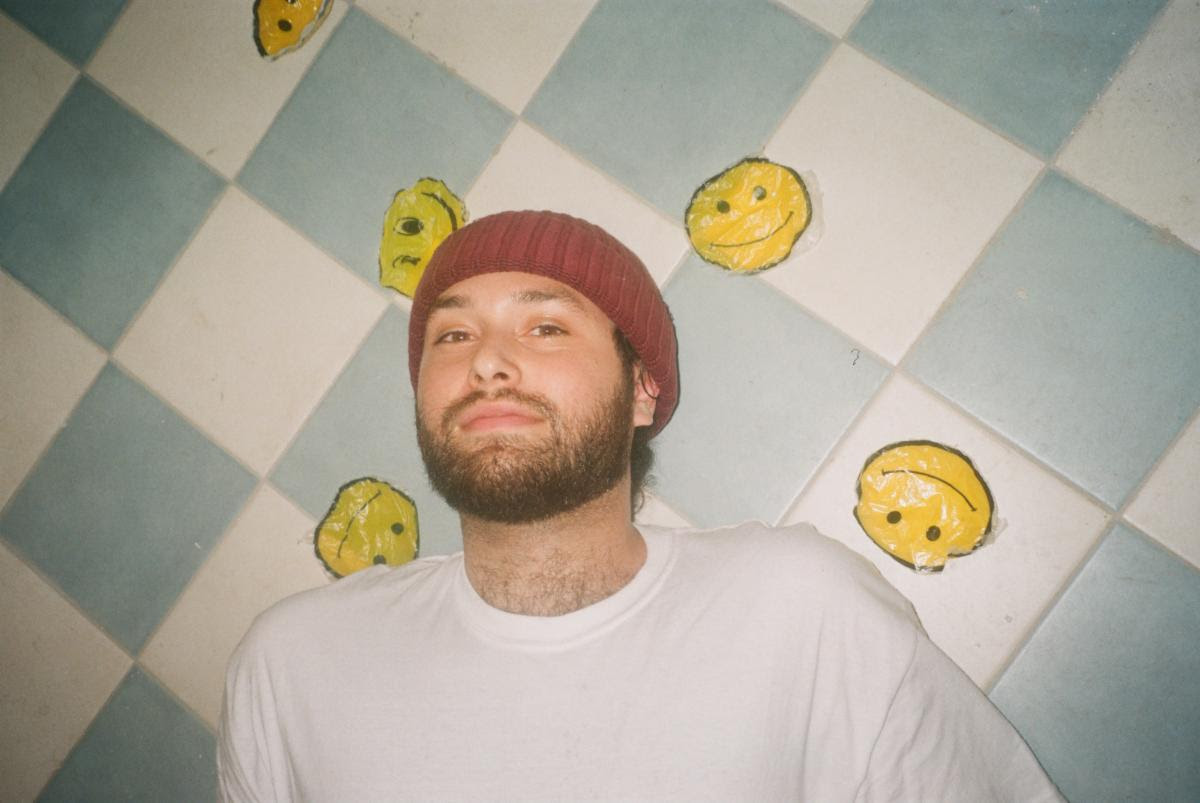 Nick Hakim has released “Crumpy,” the latest single of his forthcoming LP Will This Make Me Good, due out May 15th via ATO Records. The song walks through Hakim’s mind as he pleads with a lover to return home with him before it slowly fades out into an instrumental soundscape. The track features additional guitar from Mac DeMarco and is the second offering from the album following the heart of the album “QADIR,” which came with a Nelson Nance-directed visual.

Hakim shares the following statement about the record:

“I feel the people simmering, on our way to the boiling point. There’s a lot of madness going on around us and this world can feel so cold. It can get hard to remember what makes it worth it. The people around me and the music I love helps.

For a while, I couldn’t write. I worked on new music but couldn’t find the right words. But that time was just a build-up to the three months of expression that led to this album. I hope this music will raise awareness about where we are right now. About how we are living on this planet. About how we treat our neighbors. About community. About depression. About what can heal us and what can’t. About overmedication, overstimulation and manipulation. About respecting and loving the people around us, because one day they won’t be here-or you won’t.

But it’s also true that I’m still trying to figure this record out. People have told me that it’s confusing or that it’s messy-that’s fine. There’s so much pressure on artists to commit to being one thing, or to restrict an album to exploring just one subject or sound. But my life isn’t like that, and so my music can’t be like that either. I’m not thinking about this music as a product to be bought and sold, or how I’ll buy your interest. This is my world; a lot of friends touched this record, and that makes me feel lucky and proud. These songs are glimpses into my community. I’m exploring, but I’m not alone. It’s a journey in progress; it’s an experiment, every day.”

Will This Make Me Good follows Hakim’s contribution on Lianne La Havas’ forthcoming album and his songs with Anderson .Paak (“Headlow”), frequent collaborators Onyx Collective (“My Funny Valentine”), Sporting Life (“Approach”), and IGBO (“Titas (Beloved Ones)”) and his feature on Nappy Nina’s “What You Want” with Ambrose Akinmusire and Slingbaum’s “Strangers” alongside FKA Twigs and Oumou Sangaré.