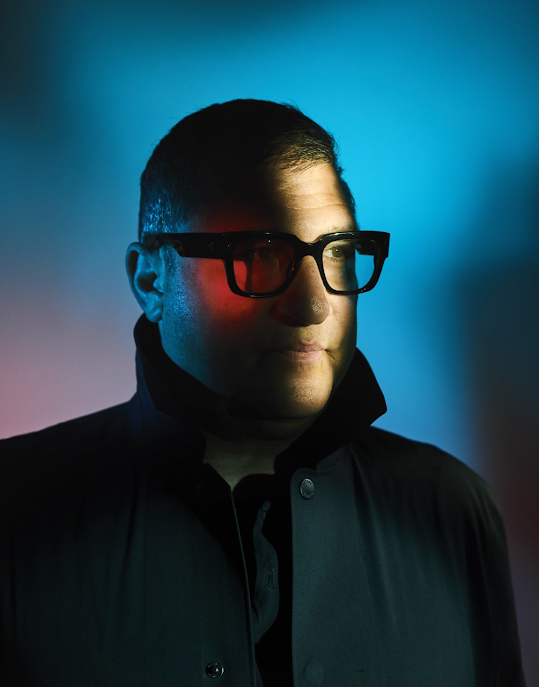 The Afghan Whigs frontman Greg Dulli has released “It Falls Apart,” from his debut solo album, Random Desire out February 21st via Royal Cream/BMG.“ Dulli has also announced a new run of European and North American tour dates. The stateside run kicks off in Minneapolis on April 24th and concludes in Los Angeles on May 28th.

Random Desire started in the aftermath of the last Whigs record, 2017’s In Spades, Drummer Patrick Keeler was about to take a short sabbatical to record and tour with his other band, The Raconteurs. Dulli’s longtime collaborator, bassist John Curley went back to school, and there was the tragic death of the band’s guitarist, Dave Rosser.

In response, Dulli returned to his teenage bedroom roots, finding musical inspiration via the model of one-man-band visionaries Prince and Todd Rundgren. The Los Angeles-by-way-of-Hamilton Ohio native wrote nearly every part of the record from piano lines to drums to bass riffs. As always, the music came first and the lyrics were completed later. Recording and writing way stations included his home in Silver Lake, the village of Crestline high up in the mountains above San Bernardino, and New Orleans. But the bulk was finished amidst the arid beauty and stark isolation of Joshua Tree (at the studio of engineer Christopher Thorn). Dulli handled most instrumentation, but an all-star cast of characters appear across the track-listing including The Whigs’ guitarist Jon Skibic and multi-instrumentalist Rick G. Nelson, Mathias Schneeberger (Twilight Singers), pedal steel wizard, upright bassist, and physician Dr. Stephen Patt, guitarist Mark McGuire (Emeralds) and drummer Jon Theodore (Queens of the Stone Age, The Mars Volta).