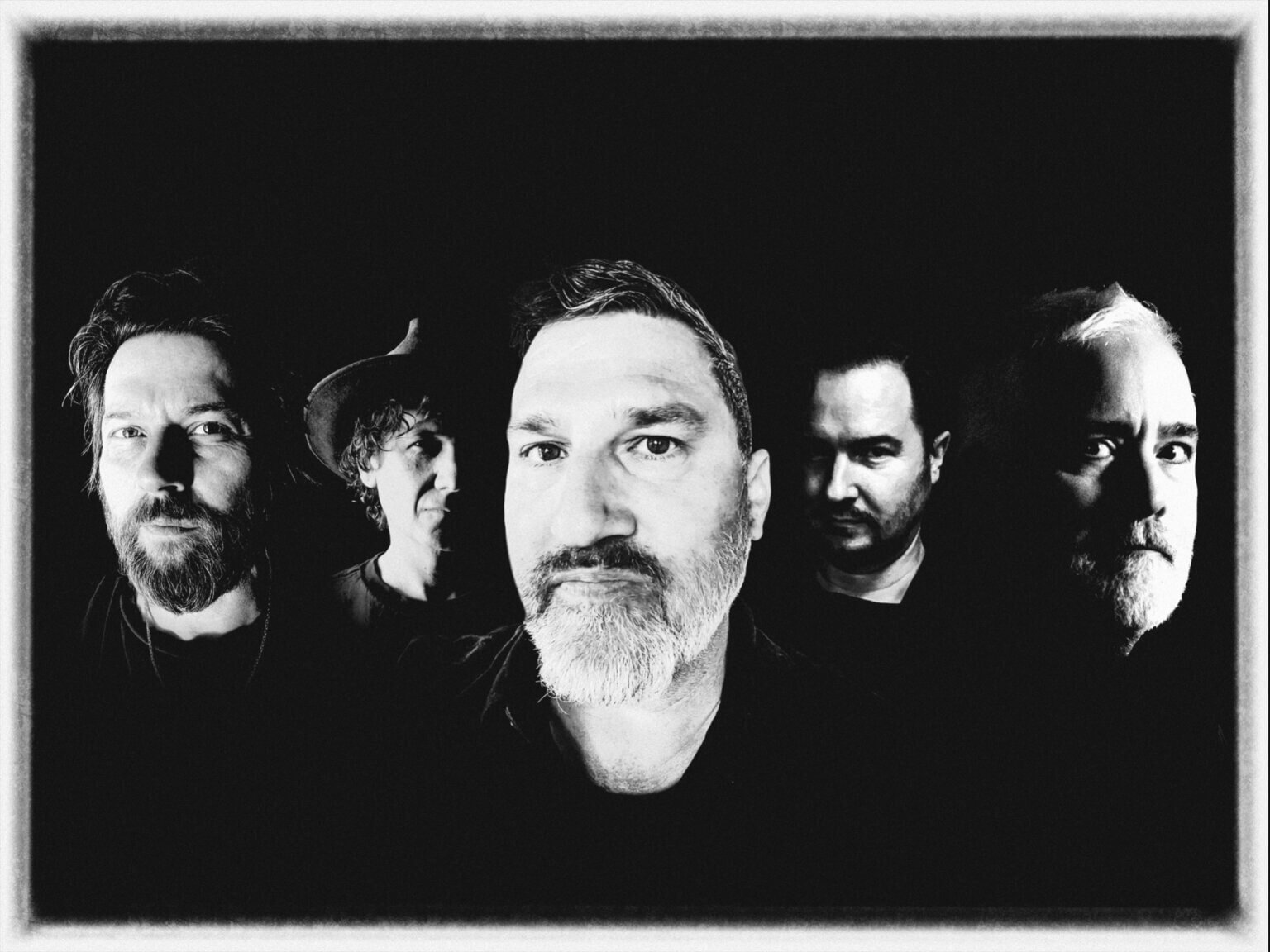 Recently, The Afghan Whigs release “A Line Of Shots,” the band’s third single off their album How Do You Burn? set for release on September 9, 2022 via Royal Cream/BMG. In support of the album, The Afghan Whigs will embark on a short summer European run beginning this weekend in the UK. A more extensive tour gets underway this fall in the United States and Europe, kicking off in Minneapolis on September 9th at the Fine Line and ending at the newly reopened KOKO in London, UK on November 6, 2022.

The global pandemic dictated also that the band record largely apart from, and in different locations to, each other: Dulli, his co-producer Christopher Thorn and drummer Patrick Keeler together in California; bassist John Curley, guitarist Jon Skibic and strings man Rick Nelson laying down and engineering their own parts in Cincinnati, New Jersey and New Orleans, respectively.

Album collaborators include the late Mark Lanegan, who was a regular in Dulli’s Twilight Singers, a partner in The Gutter Twins and a close friend. Lanegan makes his Afghan Whigs debut singing backup vocals on two tracks. “It was Mark who named the album,” Dulli remarked.

The multi-talented Van Hunt, who toured with the Whigs in 2012 and guested on Do to the Beast, brings his stacked-up, wall-of-sound vocals to both the plunging, voodoo-blues of “Jyja” and the audacious “Take Me There”, transforming the latter, says Dulli, “into this feral gospel song. We sing really well together, but what Van does production-wise… it’s unrelenting.”

Then there’s Marcy Mays, lead vocalist on ‘My Curse’, the torch-song highlight of 1993’s  Gentlemen album, reprising her role here on the celestial “Domino and Jimmy”, playing Stevie Nicks to Dulli’s Lindsey Buckingham. “I wrote that song with Marcy in mind,” says Dulli. “No-one sounds like her; she’s got an incredibly unique, emotional and evocative voice.”

The Afghan Whigs
How Do You Burn?
Track List

Pre order How Do You Burn? by The Afghan Whigs HERE