3 months ago
Words by Stewart Wiseman 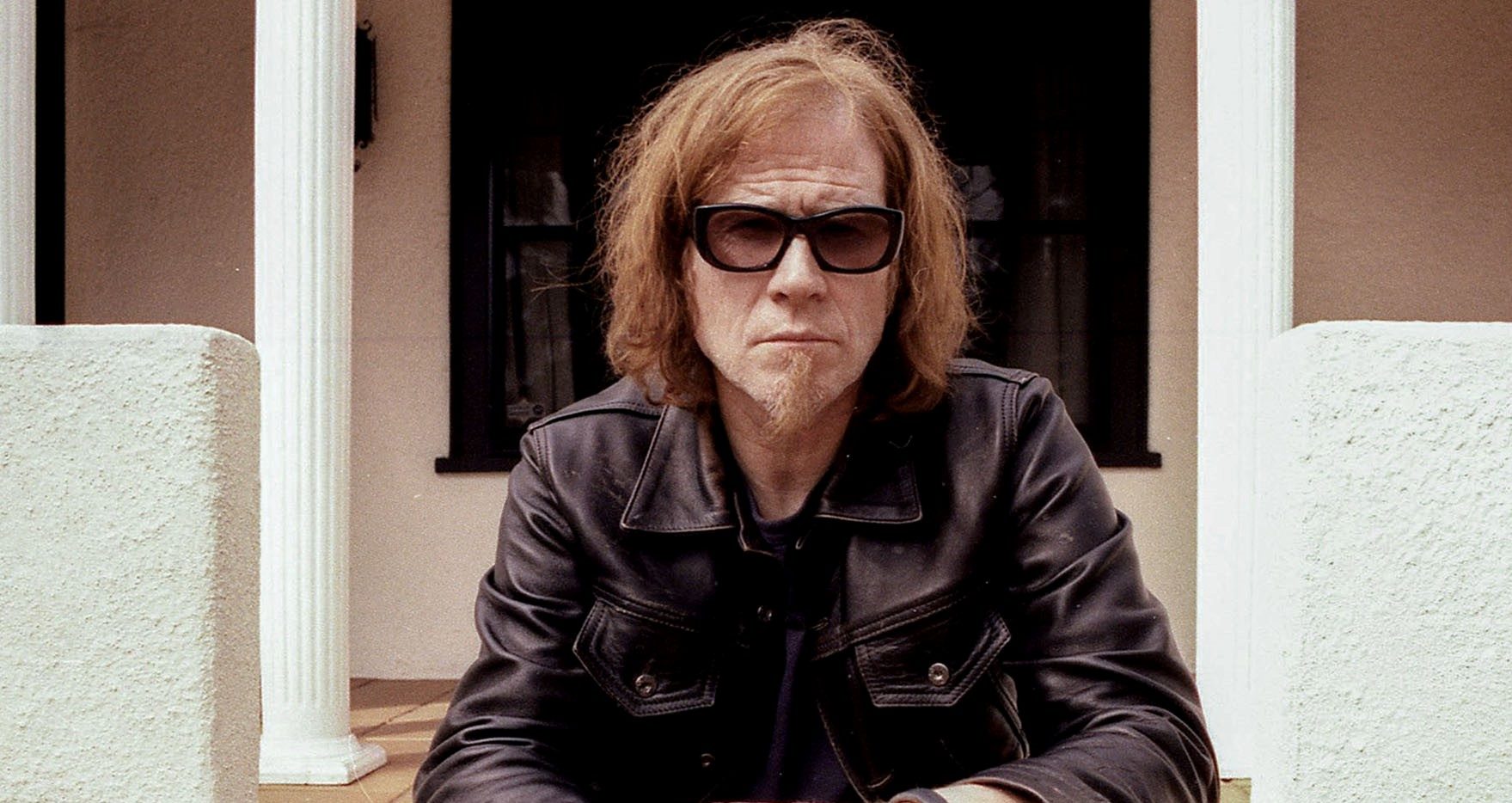 Thought we would revisit our interview with the late great Mark Lanegan, from October 2019, by Stewart Wiseman