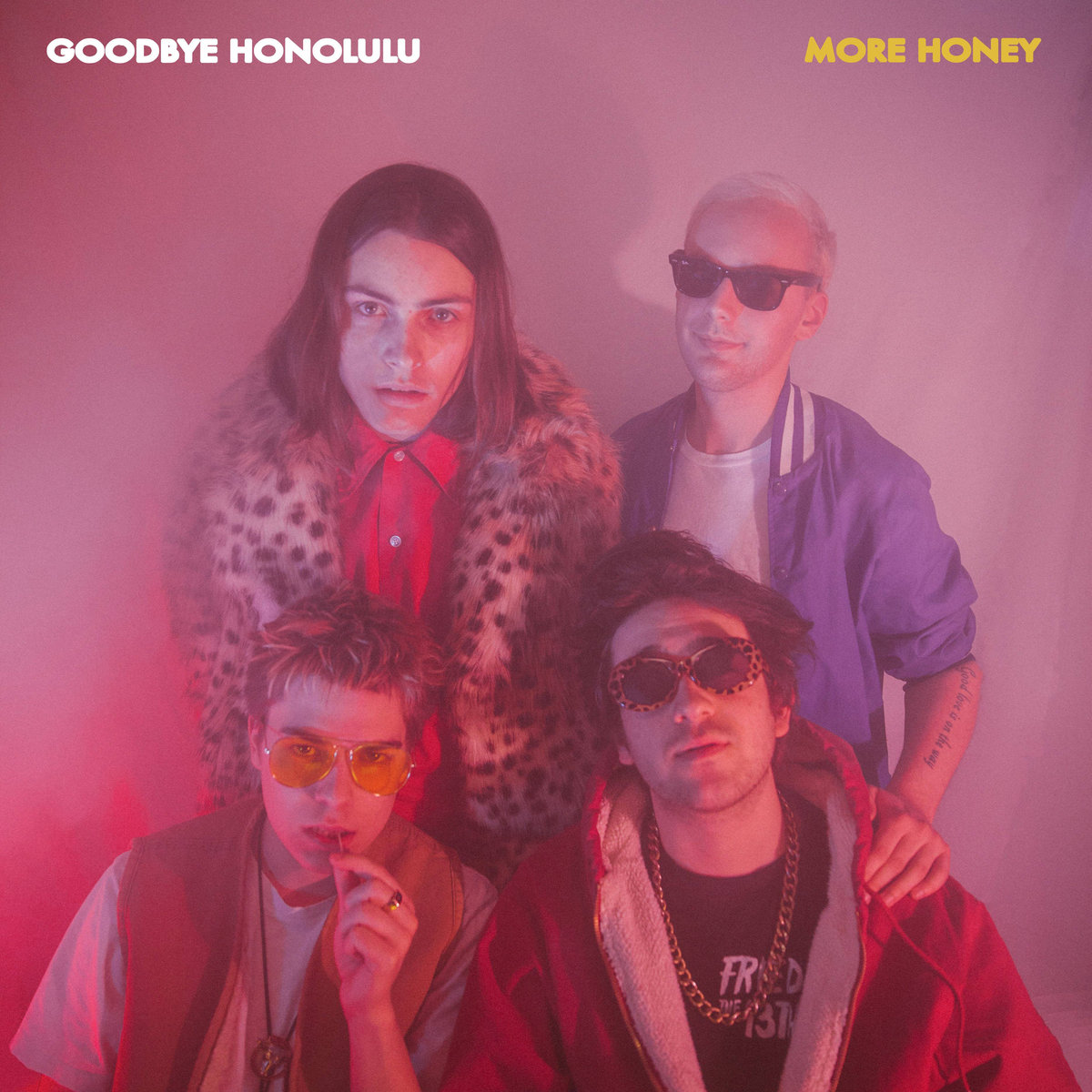 As Goodbye Honolulu have carved out a name for themselves as fun and relaxing rock artists, their ability to play within that feeling is really their greatest strength. Their latest record does recall much of their youthful energy, while Goodbye Honolulu scroll through different shades of what that can sound like. While it lacks enough distinct moments from Goodbye Honolulu, it is a nice companion to what they’ve been up to.

Though the lo-fi sheen that covers the album can be a little much for a modern album, it never detracts from the from the great writing that Goodbye Honolulu always bring. “Lorry Can’t Love” is particularly strong example, where their tragic story is bolstered by the equally upsetting emotion they fill the song with. With plenty howls and fiery builds, they keep the song from sinking into a forgettable indie-rock energy. The stomps of “Barbados Slim” have a similar effect, as they cry out from their smoky production and thick blend of riffs. Though some of the verses feel a tad too Red Hot Chili Peppers, their choruses are so addictive you’ll move past it quick.

Goodbye Honolulu drift between nostalgic pop and a much more modern growl on “Take You Dancing” for something much more aggressive than you’d expect. Their grimy, almost Nirvana-like, choruses are torrents of energy, ready to go out and cause havoc. If anything it’s just the sense of disconnect between the song’s core sections that can make it drag more than it should. That’s why the continuous coherence of “Codeine” works so much better, as even a folksy aesthetic, just gives their more dense and glossy bridges more dynamic contrast to work with. Each cry of “Honey” begs to be chanted, and their sense of happy attitude is more contagious than they usually allow. If anything, the track also hits that perfect balance of sharp riffs and quirky tones to make a simple but effective rock track that offers more once you’ve gotten into it more.

That’s why it feels so discordant to have them jump into a heavy metal overdrive into “Slip Inside Your Mind” where it can feel like you’re listening to a different band aesthetically and delivery-wise. Though it’s still quite a fun track to rock out to, it has a much more live-driven energy and rarely feels like it fits with the rest of the record. With indulgent solos out of their system, Goodbye Honolulu hits a striking pop note on “Typical” transcending their usual feeling again without betraying the cohesion of their release as a whole. There’s an intoxicating groove this time around that makes all the popping guitars so infectious, and all the loving lyrics feel like ones you’ll be learning fast. Goodbye Honolulu channels a sort of chameleon sense of adaptability on this album, here most recognizably, to show that they’re a band with a lot to say, but without strict rules on how to say it. 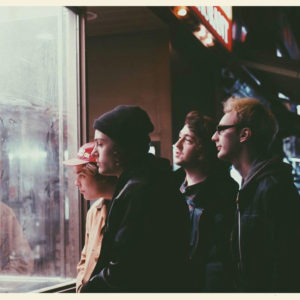 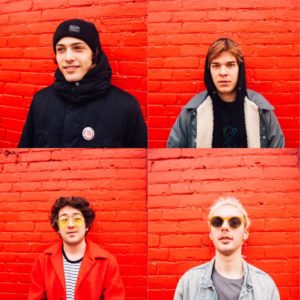