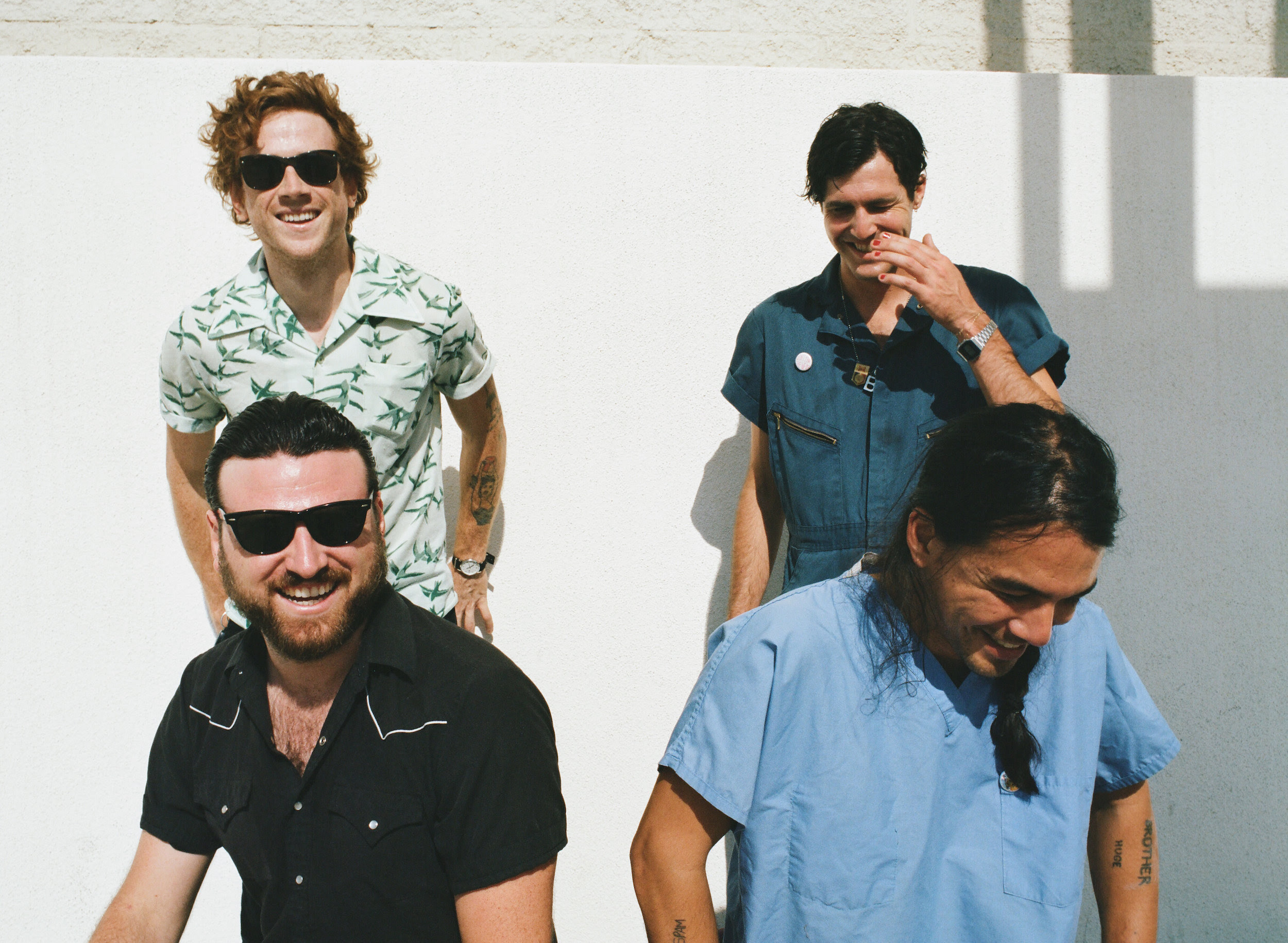 FIDLAR have announced that their new album, Almost Free, will be released on January 25, 2019. Ahead of the album’s release, the band have shared their new single “Can’t You See”.

The song “is about believing you need external things to be fulfilled, when really that comes from within yourself. Play it loud while driving around Los Angeles and it’ll make sense.”

Almost Free touches on many of the tragedies and irritations of modern life: existential dread, gentrification, the inescapable sway of the super-rich and the self-involved, post-breakup telecommunication, performative wokeness, the loneliness of sobriety or the lack thereof. But through sheer force of imagination and an unchecked joie de vivre, the L.A.-based band manages to turn feeling wrong into something glorious and essential. In the age of joyless self-care, Almost Free makes a brilliant case for being less careful, for living without fear of fucking up, and possibly embracing any incurred damage as a lucky symptom of being alive.

Get Off My Rock
Can’t You See
By Myself
Flake
Alcohol
Almost Free
Scam Likely
Called You Twice (ft. K.Flay)
Nuke
Too Real
Kick
Thought. Mouth.
Good Times Are Ove