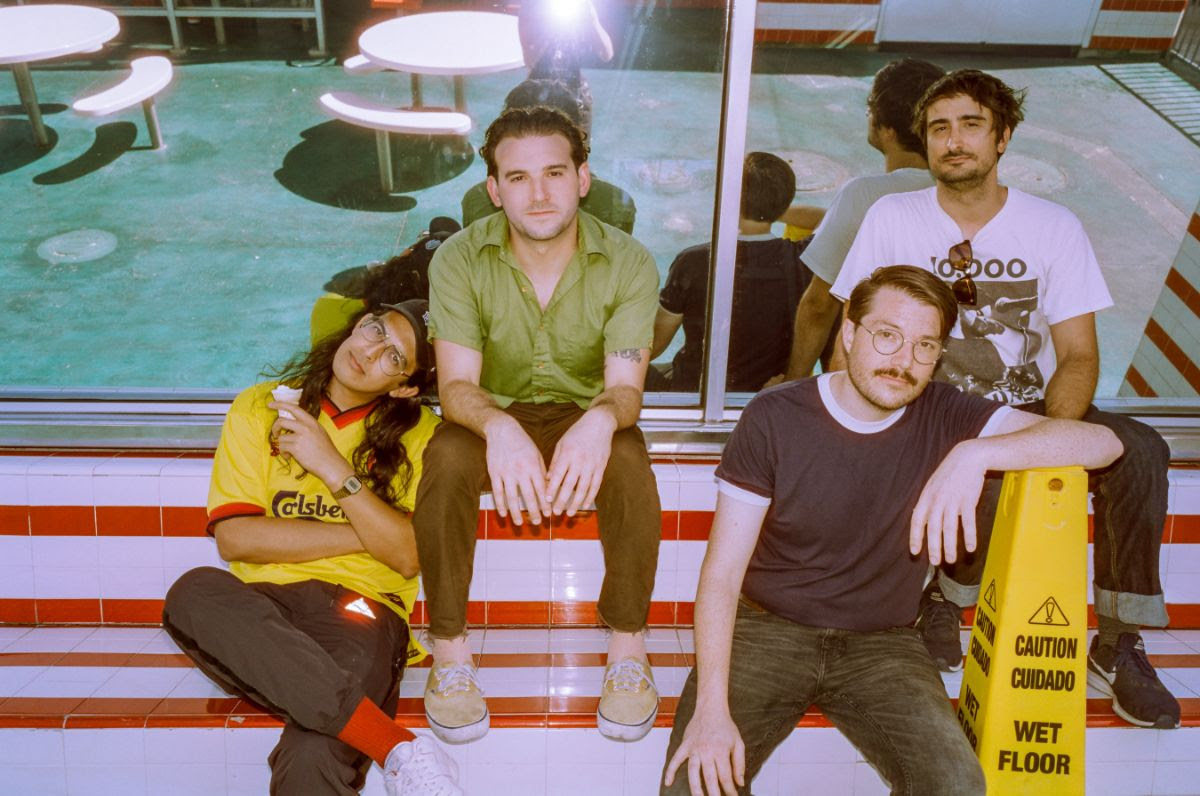 NO WIN recently shared their new single “After Your Legs.” their debut LP downey. The site also shared the video for their new track “Vision” and did an Origins piece in which band leader Danny Noguieras details his influences as a songwriter. The new album downey will be released March 22nd via Dangerbird Records.

Danny Nogueiras had one simple motivation for the 10 songs that make up downey, the debut album by his band NO WIN – honesty. “I worked to the bone on this record,” says Nogueiras, “I make this kind of music because I love it genuinely, and I want as many people as possible to enjoy it.”

downey takes its name from the Southern California city Nogueiras grew up in. “It’s a good representation of where I come from, and it’s nostalgic for certain elements of the past while still being sad about them,” he says. downey is a compendium of glory days and melancholy memories, of hopes for a future already passed, and for dreams that may still one day be realized. It’s the perfect summer record, but it’s also the perfect end-of-summer record: from the glorious, melancholic power-pop opener “After Your Legs”, to the energetic, full-throttle wonder of “Endless Scan” and the laidback splendor of “Shelley Duvall”, all the songs are inspired by Nogueiras’ personal memories, but have a universality to them, too.

The first album made by Nogueiras at Balboa Recording Studio in LA – which he built himself – it was recorded with bassist David Jerkovich (Kind Of Like Spitting, Novi Split), drummer Jeff Enzor (ex-Joyce Manor) and lead guitarist Juan Liñan and mixed by acclaimed producer/engineer John Goodmanson (Blonde Redhead, The Posies, Sleater-Kinney. Nogueiras started it as a solo project some four years ago. “This feels like such an important thing,” he says. “It’s a culmination of so much work and years of doing other things and being in the studio and working with bands and so many different emotions and songwriting and time. It feels great.”

“I want people to walk away from this record with a weird mix of emotions,” says Nogueiras. “I’d like someone to say that what I think is the saddest song on the record makes them feel super happy. I want it to be ambiguous and mixed and I want them to feel happy and sad. I want it to be a weird and honest mix of real human emotion.”