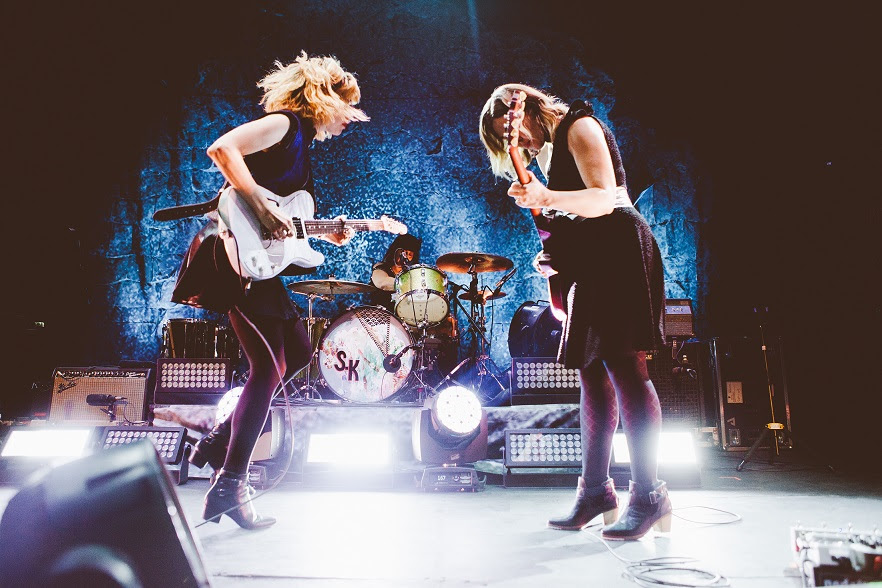 Sleater Kinney - Roundhouse, London 23/03/15 | Photo by Jason Williamson
Share on TwitterShare on PinterestShare on PocketShare on RedditShare on FacebookShare on Email

On January 27th, 2017, Sleater-Kinney will release Live In Paris, the group’s first ever live album. Live In Paris features thirteen tracks from the sold-out show which was captured on March 20th, 2015 at the city’s historic La Cigale venue, during the band’s last international tour in support of their eighth album, No Cities to Love. You can hear a live version of The track “What’s Mine Is Yours”, below via Soundcloud.

Earlier this month, Sleater-Kinney also released a video for “Surface Envy (Live)” comprised of fan footage from shows the band has played over the years, which you can watch below: