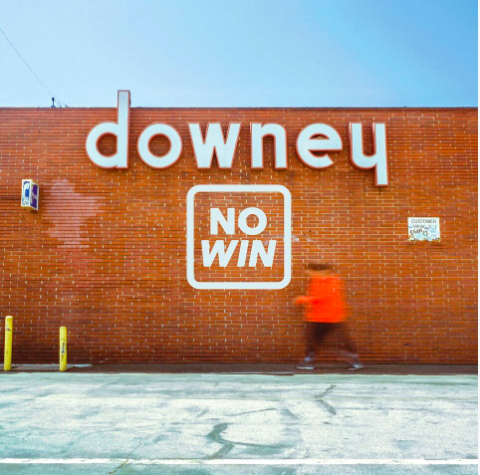 NO WIN have shared their new single “Shelley Duvall”. The track is off Their forthcoming release downey, due for release on March 22nd via Dangerbird Records. downey, was The first album made by Nogueiras at Balboa Recording Studio in LA – which he built himself – it was recorded with bassist David Jerkovich (Kind Of Like Spitting, Novi Split), drummer Jeff Enzor (ex-Joyce Manor) and lead guitarist Juan Liñan and mixed by acclaimed producer/engineer John Goodmanson (Blonde Redhead, The Posies, Sleater-Kinney), it bursts and blooms with a vibrancy that’s a far cry from what NO WIN sounded like when, having left party punks FIDLAR, Nogueiras started it as a solo project some four years ago. “This feels like such an important thing,” he says. “It’s a culmination of so much work and years of doing other things and being in the studio and working with bands and so many different emotions and songwriting and time. It feels great.”