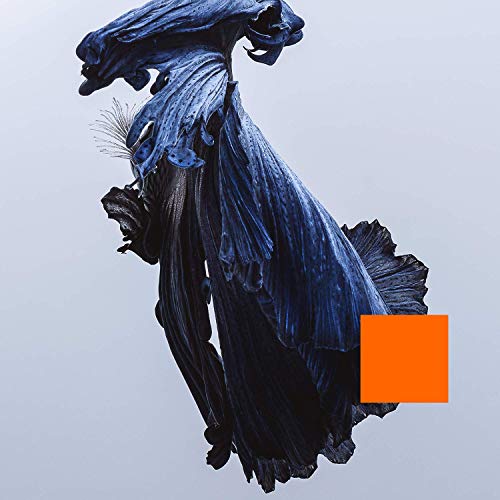 ‘Far Out Dust’ is the sophomore record by Irish Artist Talos, otherwise known as Eoin French; it’s a record
that’s familiar in its aesthetic but difficult to pin down. It’s an album that’s both intimate and tender, whilst sounding epic and grandiose, invoking the abstract soundscapes of Sigur Ros and a vocal style similar to James Blake. French’s second effort was born via a globe-trotting creative swell of discovery, hitting the likes of New York, Los Angeles, London, Dublin, Cork and Reykjavik to write and record.

The Irishman’s blend of organic and synthetic sounds coalesces with ease on ‘Far Out Dust’, most tracks are constructed upon a swooning piano motif but then are accompanied by abstract flourishes of electronica. It’s when horns are injected into the mix, a regal touch can be heard expanding on the likes of ‘The Flood’ and ‘Let Go’. ‘The Light Upon Us’ ups the ante when it comes to combining contemporary pockets of electronica with the more traditional brass tones, and our protagonist’s aching part falsetto, part baritone delivery. French’s latest offering manages the transition of sparse and minimal to cinematic walls of sound with a deft poise. ‘2am’ ripples with a beat-laden synthscape before expanding into a skyscraping, widescreen crescendo. On the other end of the spectrum ‘On and On’s delicate piano hymn illustrates with the most stripped back of arrangements, French can convey both power and vulnerability.

If Talos’ new effort is bestowed with an aural tenderness, then the album’s lyrics hold a mirror up to such openness. ‘To Each His Own’ has French proclaiming “you ignored the darkest of warnings” as the track trades subtle piano sparseness with slight electronic nuances. ‘See Me’ has the Cork based artist expose his raw side via “forever we fade out because I’m too afraid to be honest” and the direct but disarming “why am I so cynical?”.

‘Far Out Dust’ at 12 tracks feels a tad long, it wouldn’t be harmed by trimming out two songs. Equally, French might find himself in a weird sonic wasteland when it comes to a wider fanbase, as Talos could be seen as too weird to be pop and too pop to be weird but nevertheless, this is an album of beauty yet bruised grandeur and that’s something worth holding onto. 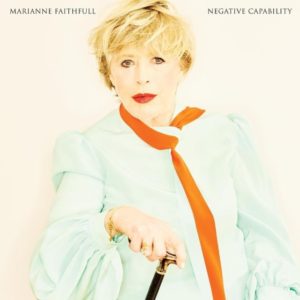