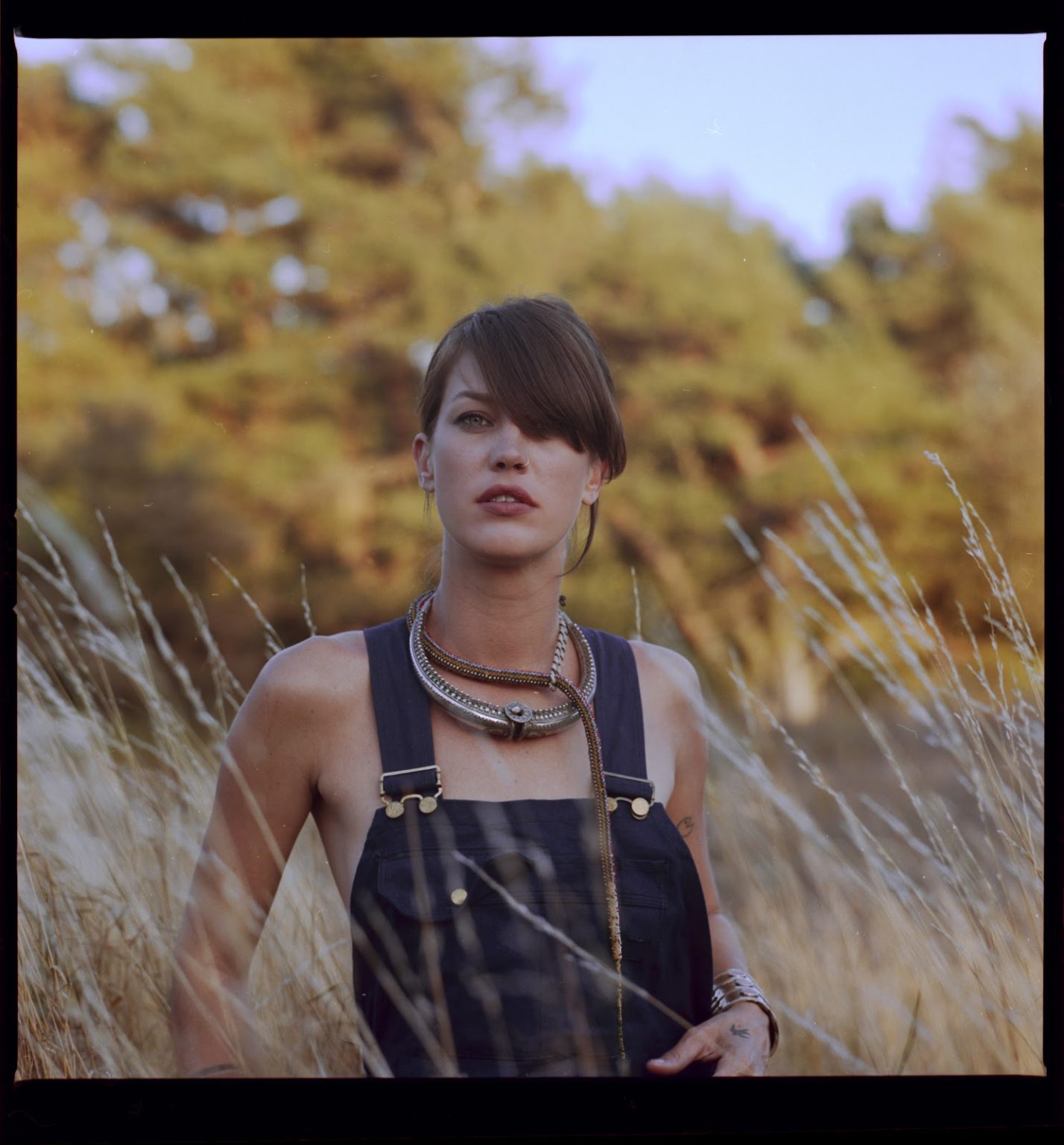 Elliphant has unveiled her brand new single “Uterus” today. Recorded in one take at producers Peter Harper and Jason Blynn’s Silver Lake, CA studio, “Uterus” marks Elliphant’s most vulnerable yet equally powerful release to date. It also stands as her first official solo release in four years, arriving on the heels of her final trimester of pregnancy.

“”Uterus” was written in the grass on a guitar, high over the Pacific Ocean, and just under the mountain tops in Malibu.It was one of my absolute favorite sessions with two of my absolute favorite producers.” Lyrically, the track touches on the idea that the safety of the womb is gone with the wind the second you are born. It’s hard to live, hard to hold on to who you are, and even harder to let go of what you have become. The pureness of life is so fragile, and to be born is the beginning of the end.

Elliphant, is originally from Stockholm, Sweden. She signed to TEN Music Group in 2012 where she released her debut single “Tekkno Scene” which was featured in FIFA 13. Following the release of her debut EP the same year, she signed to Kemosabe Records.

In 2014, Elliphant released her second EP via Kemosabe Records and Mad Decent, featuring production from Diplo, Skrillex and Dave Sitek. In the years, Elliphant has released collaborations with Doja Cat, Tove Lo, Charli XCX, MØ, Icona Pop, DJ Snake, Yellow Claw, Diplo, Skrillex & several other international acts. With more new music on the horizon, Elliphant has kicked off a new era with the release of her powerful song “Uterus”.