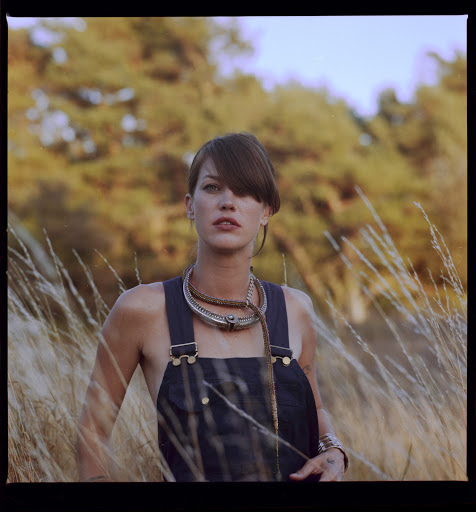 Elliphant has shared “Had Enough” today. The single, is the first release off forthcoming full-length produced by Mark Rankin (Adele, Florence and the Machine) and due out this year via Create Music Group. Elliphant has also shared a lyric video for the song directed by Florian Dezfoulian, which flaunts vibrant fashions and lush imagery of the Swedish countryside.

“Imagine that you walk into a shitty pub and see yourself sitting alone in the bar, miserable and drunk,” says Elliphant. “You’ve definitely had enough, so you walk up and try to talk some sense into yourself. But it’s not the easiest thing to get through. Sometimes in life, the smoke gets so thick that you can’t see it’s actually yourself making the fire. ‘Had Enough’ is about waking up to a destructive self, facing it and making a change.”

Last month, Elliphant released her first official solo track in four years titled “Uterus,” which was recorded in one take at producers Peter Harper and Jason Blynn’s Silver Lake, CA studio. “Uterus” is one of Elliphant’s most personal offerings to date and a particularly meaningful song given the recent birth of her baby girl. Lyrically, the track touches on the idea that the safety of the womb is gone with the wind the second you are born. It’s hard to live, hard to hold on to who you are, and even harder to let go of what you have become. The pureness of life is so fragile, and to be born is the beginning of the end. 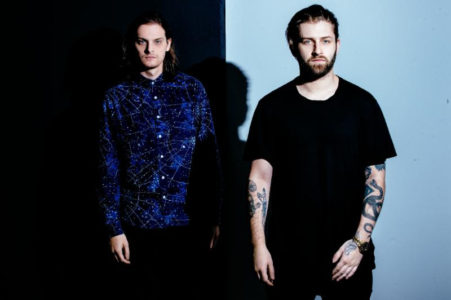