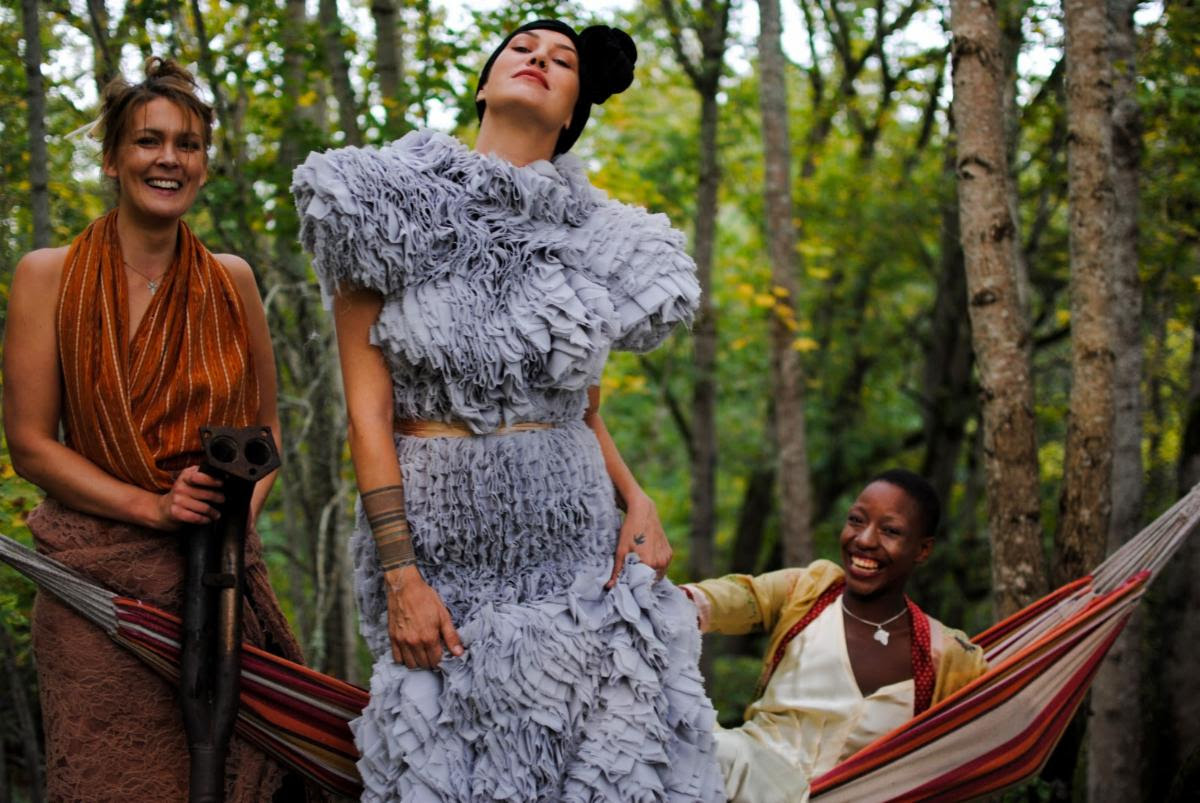 Elliphant has released a new video for her new single “Had Enough.” The clip, was directed by Florian Dezfoulian and filmed amidst the lush and wooded backdrop of her home outside of Stockholm, the video showcases Elliphant and two of her oldest friends adorned in avant-garde fashions designed by Sandra Backlund, O.L.D by Linda Lindgren, and Valerie.

Elliphant on the video for “Had Enough:”

“This video shoot was very special to me because it was filmed in my rustic country house with two of my oldest friends.” “It was a super spontaneous shoot and everything that could go wrong did, but it still turned out beautiful. We had almost no electricity and no real plan, so we just dressed up in amazing clothes and did our thing. It is a true moment of friendship and spirituality, and I think you can feel the realness through the lens. It’s a pure moment of fun and creativity! I love it.”

“Had Enough” initially arrived on August 7th, marking the first official taste from Elliphant’s third studio album produced by Mark Rankin (Adele, Florence and the Machine) and due out this year via Create Music Group.

Just last month, Elliphant released her first solo track in four years titled “Uterus,” which was recorded in one take at producers Peter Harper and Jason Blynn’s Silver Lake, CA studio. “Uterus” is one of Elliphant’s most personal releases to date and a particularly meaningful song to her, given the recent birth of her baby girl. Lyrically, the track touches on the idea that the safety of the womb is gone the second you are born. It’s hard to live, hard to hold on to who you are, and even harder to let go of what you have become. The pureness of life is so fragile, and to be born is the beginning of the end.

In 2014, Elliphant released her second EP via Kemosabe Records and Mad Decent, featuring production from Dr. Luke, Diplo, Skrillex and Dave Sitek. In the years following