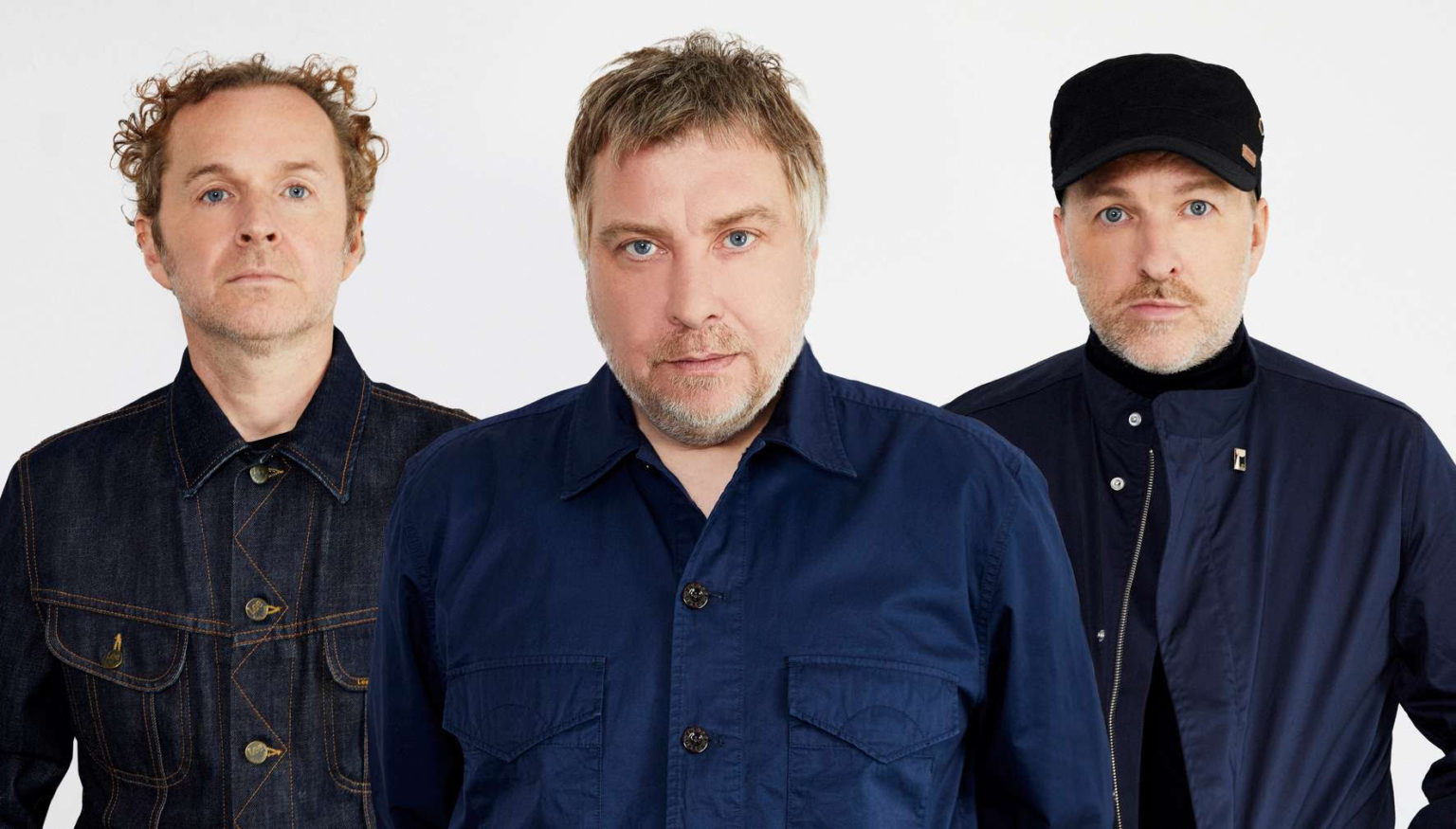 After revealing their first new music in over a decade, Doves have announced that their fifth album entitled, The Universal Want, will be released on September 11, via IMPERIAL (US) and Virgin/EMI (UK). Produced by Doves with Dan Austin and recorded at the band’s own Frank Bough Sound III studios in North West England. Ahead of the album’s release, the UK trio has shared the single “Prisoners.”

Andy Williams says of the single: “It’s about continually chasing something and not being satisfied when you eventually get it. You’ve got ‘that thing’ and you find you’re not any happier. Be careful what you wish for.”

Dropping hints in rare interviews since they announced their return in late 2018, Jimi Goodwin, Andy and Jez Williams have remained reluctant custodians of their barely-kept secret of a new album throughout last year’s busy period of memorable festival and outdoor headline shows. Coming together to confirm themselves, once again, as an artistic unit for the first time since sessions ended on 2009’s Kingdom Of Rust, the cherished Manchester trio hint that The Universal Want has become an equally poignant and celebratory document of both time passed and time recouped.

“It’s definitely got the stamp of ‘the time’ all over it,” says Jez, when asked as to what lies ahead for fans who have waited patiently for over a decade for another record. “Everything on the album is an echo. It’s an echo of what we were going through at the time. Getting back together, the Royal Albert Hall and everything else.”

Album artwork comes hand-picked by the band by London-based, Finnish photographer, Maria Lax. Her 2020 photobook, Some Kind Of Heavenly Fire, set evocative images alongside memorabilia relating to a moment in time, when hardship, industrialisation and UFO sightings disturbed the peace of her isolated hometown in Northern Finland. Struck by the power in her work, Goodwin acquired the book, then gifted his band mates a copy each. 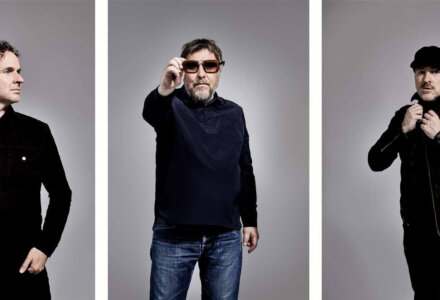