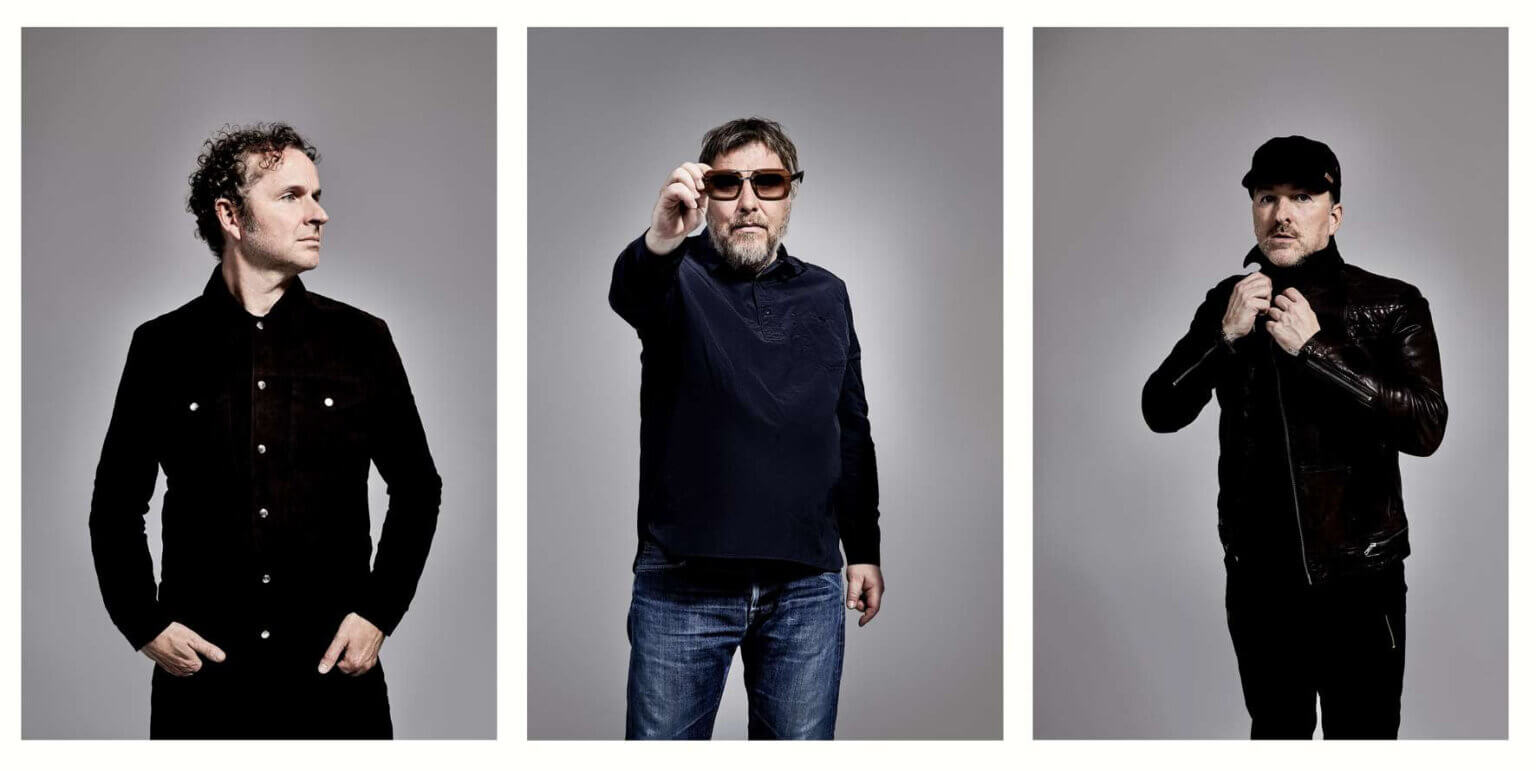 Doves have released visuals for their new single “Broken Eyes.” The track arrives on the same day, as the release of their new full-length The Universal Want, the album is the first LP from the UK trio in over eleven years.

After a text turned into a phone call, the phone call was followed by lunch, followed by an impromptu jam in a rented Peak District cottage, Doves fell back into artistic formation all the way back in 2017.  “We nailed it amidst the enthusiasm of first playing together again,” says Andy Williams. “You can overthink and overcomplicate things, but sometimes need to step back and say ‘that’s the heart of the song, right there.’ The rest of ‘The Universal Want’ has got more eclectic and allows a song as immediate as ‘Broken Eyes’ to be on there.”

Samples, spoken word, acid house breakdowns, lush orchestration and guitars pushed to find new purpose make The Universal Want a listening experience of welcome depth, the threads of each of the three band member’s artistry woven to a satisfyingly complex tapestry. Yet, Broken Eyes stands out for its unobscured immediacy, building from the bones of Doves as a stately three-piece to peak in swathes of jangle guitar, vocal incantations and orchestral strings.

“It’s like a Ray Davies tune,” says Jimi Goodwin. “Our version of something from ‘The Village Green Preservation Society’, but the four-chord cycle also goes back to our beginnings and ‘Catch The Sun’. It’s a bittersweet song, connecting with the way we perceive people, but also ourselves and our anxieties.”

It was back in July that Doves confirmed rumours that their fifth album, The Universal Want, existed and would finally be released in full. Born during nascent sessions in the beautiful hills of Derbyshire three years ago, then refined in studios in Greater Manchester, the Cotswolds and their own Frank Bough Sound III Studios in Cheshire, Doves largely self-produced their fifth long-player, with support to realise seven of the ten tracks coming from long-time collaborator, Dan Austin.

Last month, Doves announced a run of 17 UK & Ireland tour dates, including a rapidly SOLD-OUT emotional homecoming at Manchester’s O2 Apollo, plus additional dates at both the O2 Academy Brixton and Glasgow Barrowland to keep up with demand. With limited tickets remaining, The Universal Want UK & Ireland Tour dates are as follows: