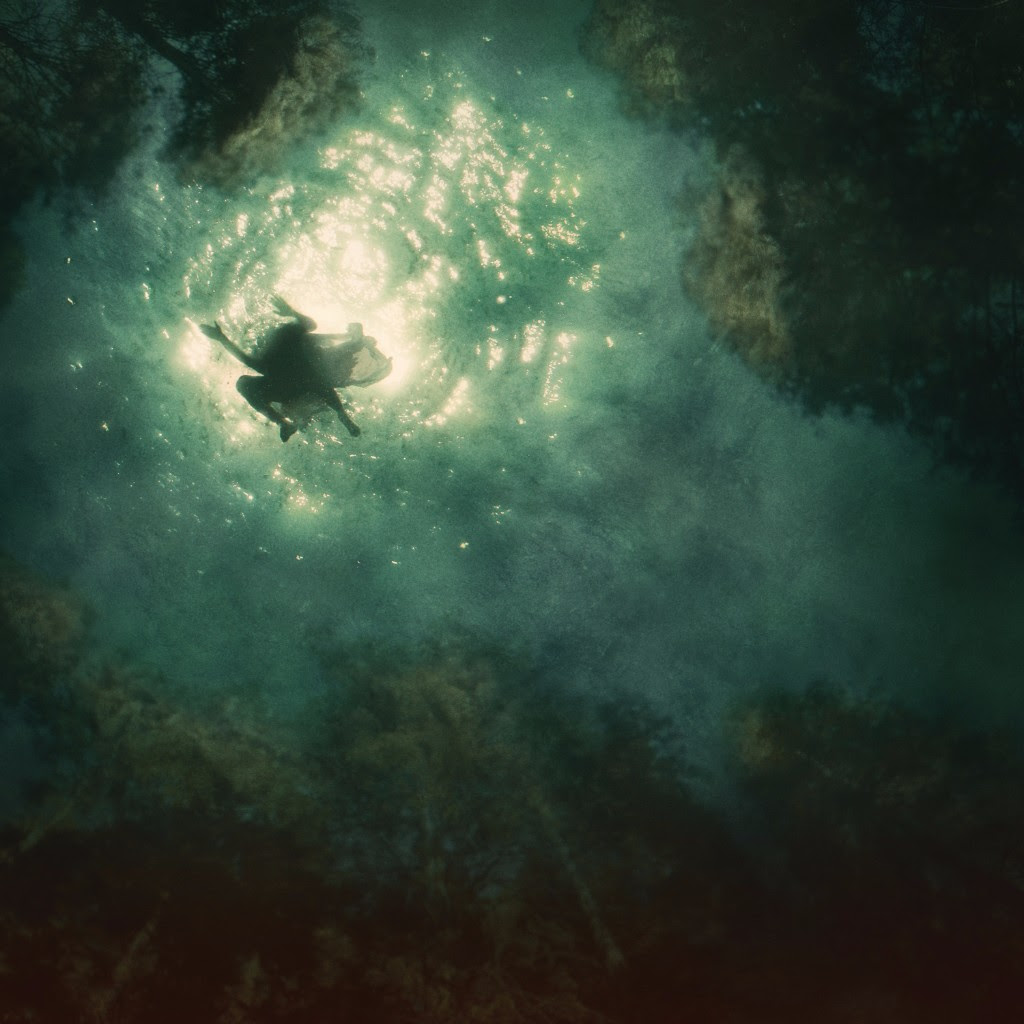 Written during the recording of Braids’ uplifting 2015 LP Deep in the Iris, the four track Companion EP is a somber take on the well-tread topics of desire and the hurt it can bring. Raphaelle Standell-Preston’s lyrics depict this constant struggle between hope and hopelessness, while the record waxes and wanes with a sort of natural versus mechanical instrumentation. The acoustic instruments are filtered through a fragile sounding synth akin to the softer tracks on Radiohead’s In Rainbows, while the rickety, industrialized drums sound like they could fit behind a J-pop song. As pretty of art-rock as it is, it’s also pleasantly engaging.

The first two tracks set the polar extremes the EP takes. “Companion” seems to mourn the loss of a childhood friend, lamenting: “I don’t remember the last time I saw you”. Standell-Preston’s voice swells and threatens to burst with emotion, accompanied only by an accordion-like synth. As the title and opening track, it begins things on a down-note; “Joni” on the other hand is a lively electro-power-pop song with lyrics that fearfully follow up on the forgetfulness of the first track. “Are we okay?” Standell-Preston questions the security of her current relationships and success. “We don’t know where we are going,” she chants, “I wanna be fine with not knowing.” This wishful uncertainty carries on through the rest of the album, and assumedly into the future of Braids’ ever-shifting sound.

The second half of the EP pings itself tonally and sonically somewhere between the first two tracks. “Trophies For Paradox” is the most romance-focused track, depicting the foolish relationship cycle of initial desire that quickly crumbles under self-doubt before returning to the same ecstatic passion. The verses are teasingly barebones, before rolling into the fuller wave of the chorus: “Can you take me higher? / There is nothing finer / Feel my desire / All of this my fire”.

Nebulous droplets and a rain-like drizzle wash over the final track, the seven minute “Sweet World”, with lyrics that embrace impending change while exemplifying the bouncing between urban and rural. Falling debris turns to soil when it hits the ground; “Everything’s changing / And it feels so right this time”, Standell-Preston hums with the first sign of self-assurance on the album, leaving the listener with that same glimmer.

As a companion EP to their last album, Companion spends little time looking backwards and much time looking (and fretting) forwards. It’s not as immediately accessible as Deep in the Iris, but on multiple listenings it seemed more rewarding—there’s a surprising amount of depth the group is able to explore within the tight parameters they gave themselves. Lyrically, Braids bears influences like Joni Mitchell proudly, yet they’re able to carve out their own poetic and often beautiful imagery, complemented perfectly by Standell-Preston’s swooning voice. The initial transition between the first two tracks can be jarring for first time listeners, but the last two tracks reign everything back in for a strong, collected finish.

If Companion is a hopeful promise for the future, Braids’ may be venturing into the most matured and interesting sounds of their career. 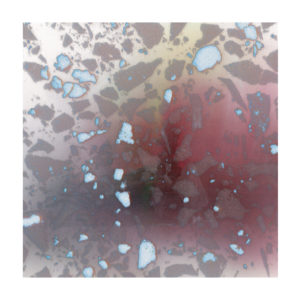 ‘Expanding Program’ by The Avulsions