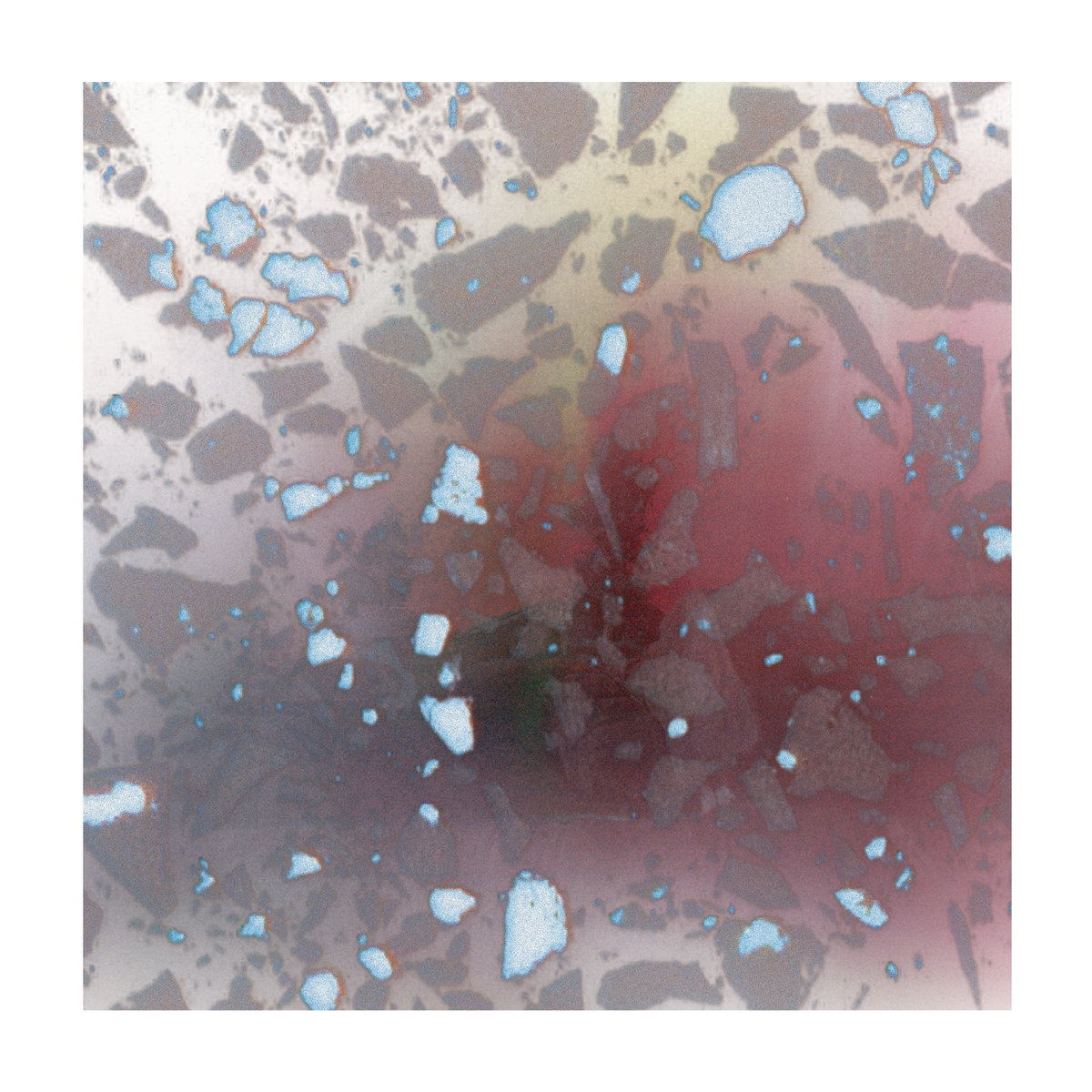 If you were to Google ‘avulsion’ you’d be greeted with three very different results – one: ‘avulsion a rapid abandonment channel and the formation of a new river channel’. Two: ‘an avulsion is an injury in which a body structure is forcibly detached from its normal point of insertion by either trauma or surgery (from the Latin avellere “to tear off”. Three: ‘a gothic post-punk three piece from Saskatoon, Canada’. As you’re perusing the fine pages of Northern Transmissions, you’ll have guessed I’m not about to write a piece about river formations or brutal surgery, although the trio’s debut LP can draw comparisons to their namesakes – sonically the group’s expansive sound is always swelling to plough new furrows and on occasion, it can be a remarkably painful experience, not as bad as having a limb ripped from your person but it’s not always a treat for the ears.

The Avulsions’ ‘Expanding Programs’ downfall is that its profoundly dirge-like, frontperson Samantha Renner’s vocals are on the brink of tuneless which then coupled with layered, droning shoegaze makes for one long slog of a listen. The record’s native is to depict a dystopian sci-fi flecked future, which is conveyed well in its eerie sounds but it’s hard to take much enjoyment from the album given its penchant to just plodding along in an unmelodious way. Some saving graces come in the shape of instrumentals ‘Generate’ and ‘Motherless’ that capture a post-apocalyptic future, as they harness a sense of pending dread. Equally when ‘Mars’ ramps up from a shoegaze stupor to something with some real menace, the record shows promise but these moments are fleeting at best.

It’s remarkable that visions of the future are usually nightmarish – look at Blade Runner or Terminator – essentially in years to come the human race will tear itself apart – ‘Expanding Programs’ is the sonic equivalent of a future no-one would want to live in. 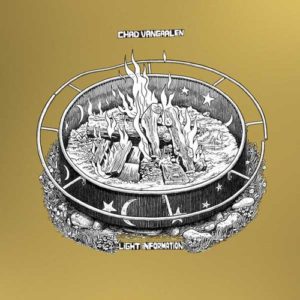 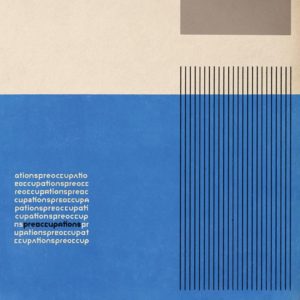 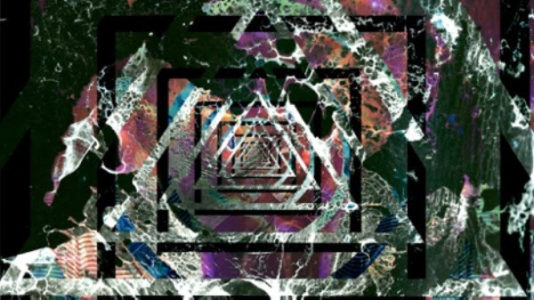