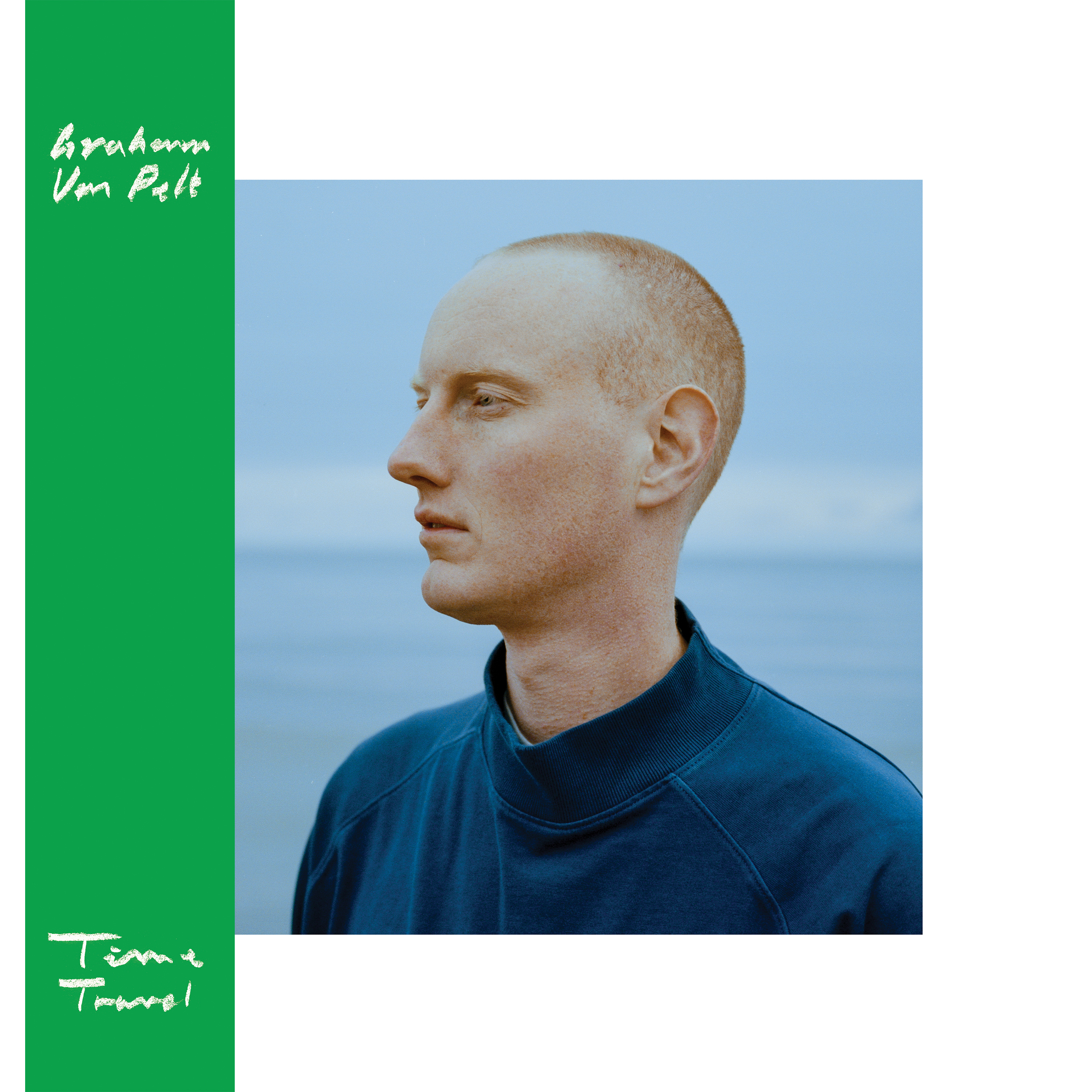 After it eases into its grooves, “New Friends” sees Van Pelt bringing a lot of ambient wonder to house tones. Though it may still be a long listen for Miracle Fortress fans, there’s a lot tiny details and great hooks to keep it interesting. Even Van Pelt’s own vocals expand into something bright and warm by the end to show you a sense of hope that wasn’t there initially. So much interesting percussion builds from the start of “Release Yourself” that it’s intoxicating by the time the bass riff comes in to take it forward. So many of the vocal hooks are infused with a sense of excitement and vintage dance flare that you will be overcome with energy. Even the electronic runs have that lively bump to them to make this way more than the sum of its already exciting parts.

As “Saving Grace” bumps along on its off-kilter beats, there’s a sense of wandering focus, that lets Van Pelt play with all his weird effects. While it feels at times like you’re trapped within a retro computer between the weird mix and use of tones, there’s something oddly hypnotizing to the composition. “Out Of This World” on the other hand offers a fun echoing space to its writing that lets you feel all the intricacies of any one note. Through this you get both sides of the composition once Van Pelt takes the sound into a more industrial but groovy finale.

“Vanishing Point” feels much more born from a familiar old-school dance base, though it does a lot to make it feel entrancing and fun. This said, Van Pelt is playing with ideas far too familiar to most audiences to not push his sound a little more here. However, if you’re looking for simple and fun dance pop this will fit the bill. Van Pelt explores the shadowy ethers of his writing on “Time Travel” as menacing sounds and oozing bass create a sense of unease again and again. Later moments bring out glistening riffs and huge synth hooks that create an overpowering bit of layering to lift the track into a whole other energy than its sparse beginnings too. Admittedly however, it does feel a little stagnant writing-wise, and can feel like it doesn’t actually switch gears enough to merit repeat listens.

There’s such a strange energy to “One Thing” in its floating ambiance and a creeping bass that slowly takes over the song when Van Pelt’s narrative does a well. This slow-burn makes the later choruses feel so satisfying and turn an initially blasé listen into something emotionally rich. By the final moments of this song there’s so much happening that you’ll be a little disheartened that it ever has to end. While it’s equally downbeat, “Mountainside” ends up as a sparse and hovering track that lets Van Pelt guide the album out quietly but hopefully. 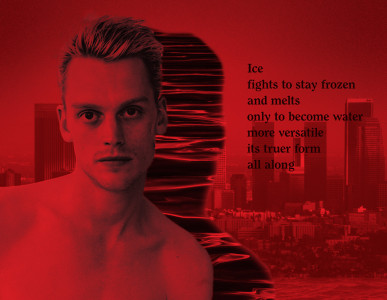 ‘Other Death’ By Sean Nicholas Savage 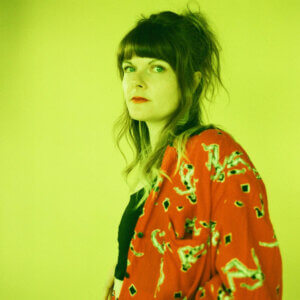