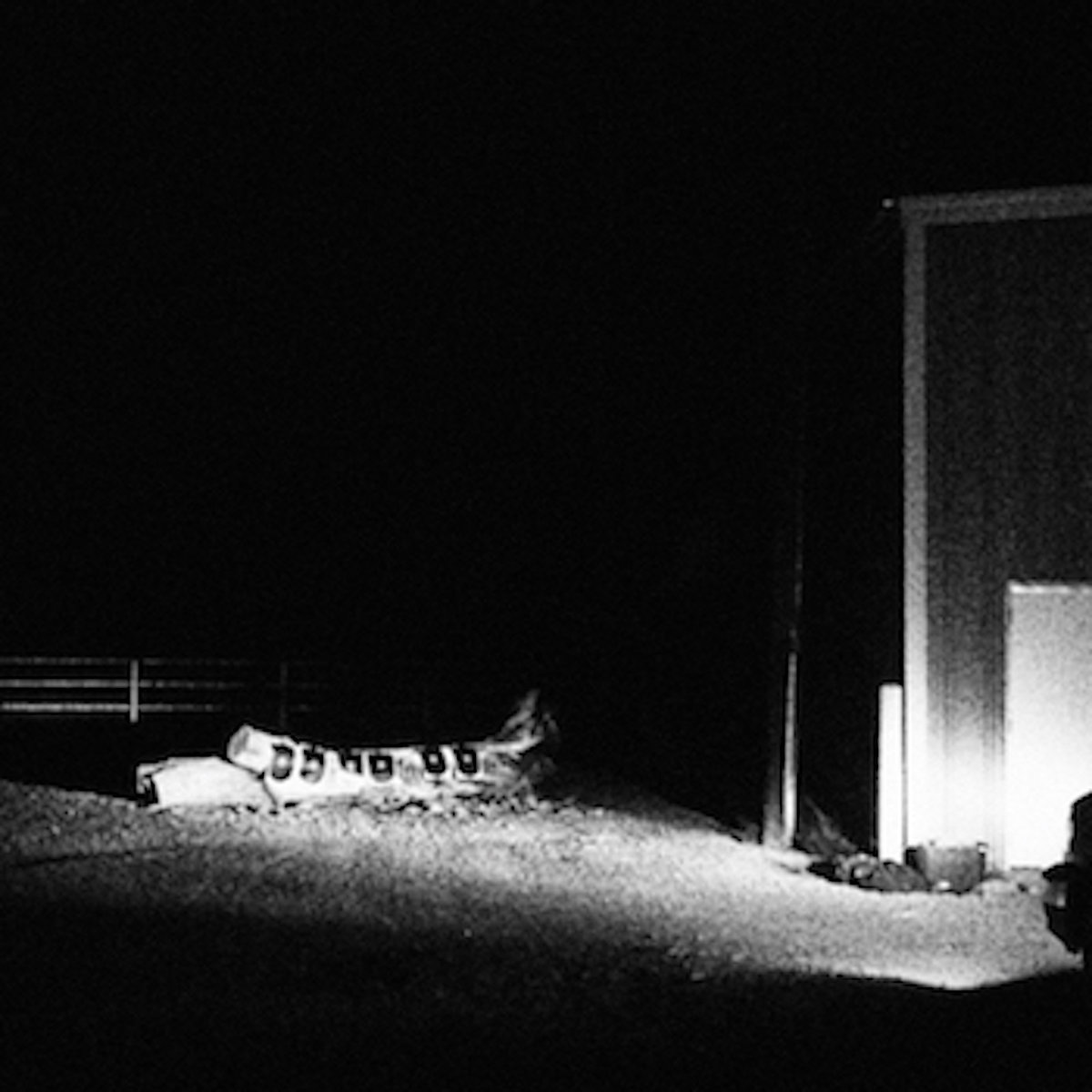 It’s great for bands like Cloud Nothings to try new things, but when it feels insincere it can make it hard to keep listening. With a vocal approach that comes out of nowhere and constantly changes gears, it feels like Cloud Nothings are experimenting with something that’s not quite their usual flavour. Unfortunately it feels too much like a flash of older punk and something that’s just not fresh to make this work for anyone that’s not a die-hard fan.

Though it’s borderline comedic how fast and aggressively Cloud Nothings start things with “On An Edge” (feeling like an Adult Swim interstitial), there’s something oddly invigorating to it. This said, in tune with other tracks on the record, it has the energy and fury of something great but is often lacking the distinct moments and voicing to make it one to remember. This said, there’s such a fire behind this track you could easily mosh to this at home as easily as they’re clearly trying to make it to do so at one of their concerts. Their atypical approach to some of their vocals continue on “Leave Him Now” as you can hear the tones changing in each of the punchy choruses. While the speed does make it hard to savour anything going on here, there’s a fierce rhythmic energy behind the track that gives it more life to return to.

However it’s a lot harder to separate Cloud Nothings’ somewhat free flowing vocal affectations on this record when they take such a Misfits-like approach to something like “In Shame” albeit without all the fun that Danzig and co brought to punk. In some since it appears as though an approach to write a record straight out of the live sphere has left the band with a record that lacks a true character and at times sounds like post-punk from a decade ago. Even the much more tonally rich “Offer An End” is broken up by its groggy delivery and direct writing that it feels like you can point to its origins.

While it pulls quite notably from theatrical emo-punk, there’s something oddly more interesting to “The Echo Of The World.” While so much of the track sees Cloud Nothings evolving ideas off their contemporaries, they do so with a bit more unique nuances here. “Dissolution” honestly presents a fine punk rock track in outs opening moments, skirting through great moments and some fiery solos in the middle of it all. It’s such a shame however that Cloud Nothings take such an indulgent break to fill out about half the song, at times sounding like a band stretching out a final note so long that you become tired. The truth is even worse given the explosive build up they pull out of the song’s final minutes that would have been the perfect addendum to the opening pop.

“So Right So Clean” feels like the direction the band were clearly focused on this whole record, but told in a way that feels much more understandable. Here, so much of the anguish that the vocals are bolstering feels raw and right and it’s accented by how paranoid the track’s breakdown is. Guitars intersect the drums beautifully on “Another Way Of Life” as the Cloud Nothings we’re used to comes out, and tries to go faster and faster without abandon. After such a left-turn of a record, this switch feels strange and almost tapered back by comparison.