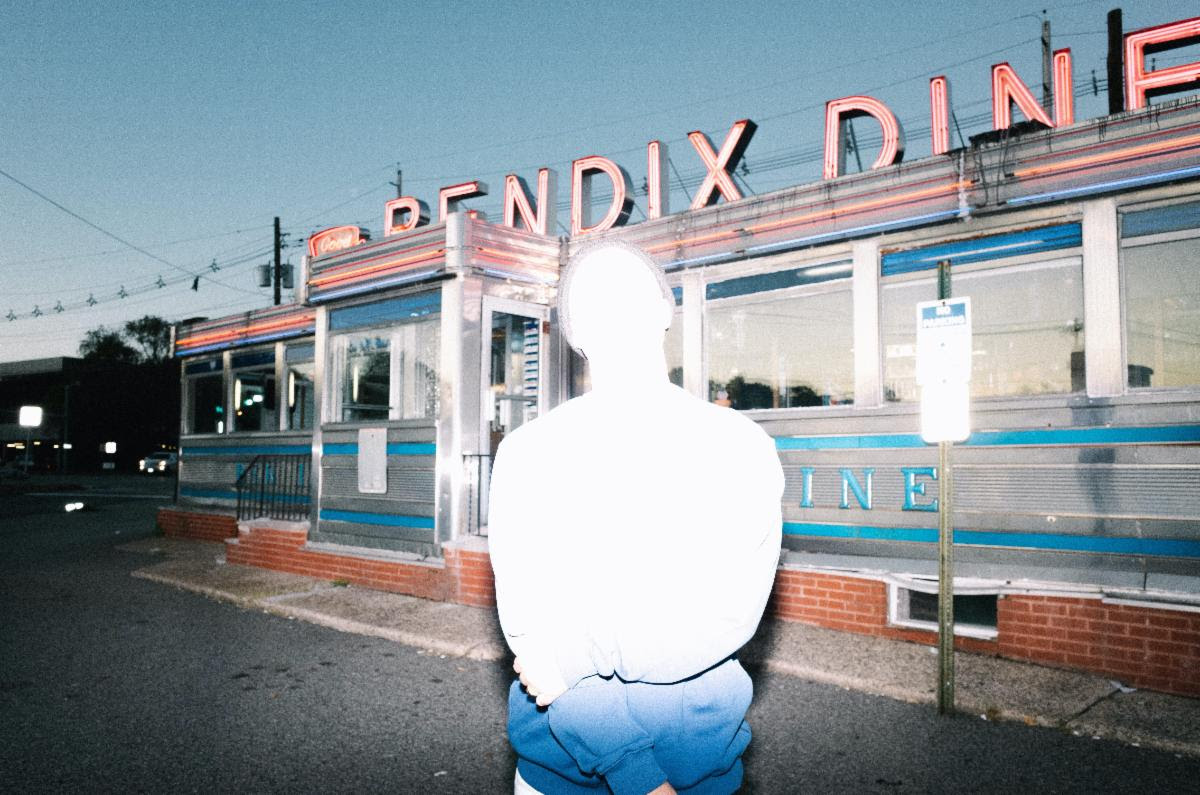 Producer and electronic artist Clams Casino (Mac Miller, Vince Staples) has revealed, his new album. Moon Trip Radio will drop on November 7th, along with the announcement he has given us a taste with the single, “Rune.”
Clams Casino will release a new album, Moon Trip Radio, on November 7th. A completely instrumental project, drawing from ambient music, contemporary hip hop, drone and much more, Moon Trip Radio masters a sound that Clams has not only defined over the last decade, but has helped to push forward into new places.

Clams is credited with helping to create the Cloud Rap genre, as well as providing the tapestry with which artists such as Mac Miller, Vince Staples, Joji, Kelela, Lil Peep and The Weeknd helped to build their sound while working on remixes for Lana Del Rey, Sia, and many more. He’s also formed a storied creative partnership with A$AP Rocky, with whom he architected the mixtape masterpiece Live Love A$AP, and has continued to work with since the genesis of their respective careers. 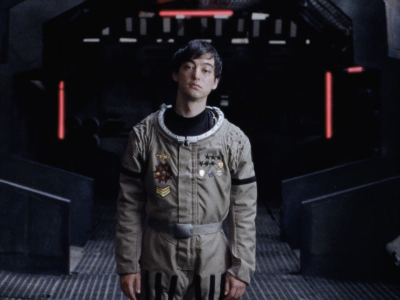 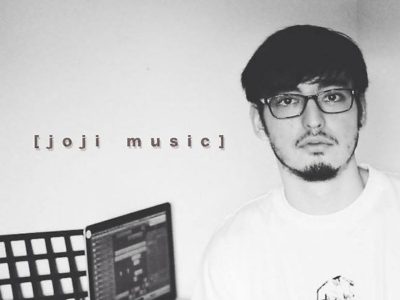