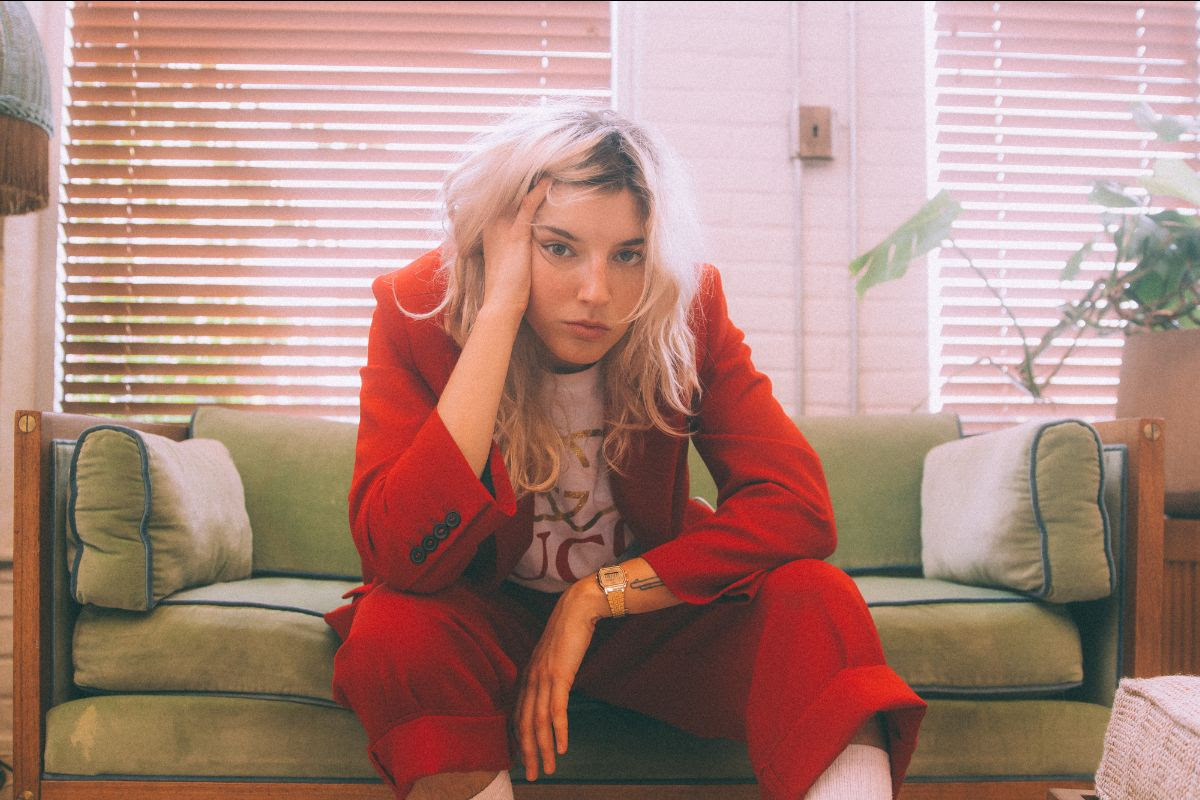 Caroline Rose “Do You Think We’ll Last Forever?”
Share on TwitterShare on PinterestShare on PocketShare on RedditShare on FacebookShare on Email

“When I started forming the narrative for Superstar, I knew I wanted the first half of the record to feel upbeat in order to mimic the narrator’s excitement in following this big dream,” says Rose. “‘Do You Think We’ll Last Forever?’ is one of these tracks that showcases the false bravado the character has, but also exposes a few more cracks in their veneer of self-confidence. The song is fun, but it’s also tense, like a rubber band that’s stretched until it snaps. It’s not a love song, but rather a song about the anxiety that comes with the excitement of potential love. Is this person falling for me too? Am I good enough? Are we on the same page? Anyone who’s had a passionate fling knows this feeling, so I tried to get across that the narrator is just like any other uncool person with anxiety issues.”