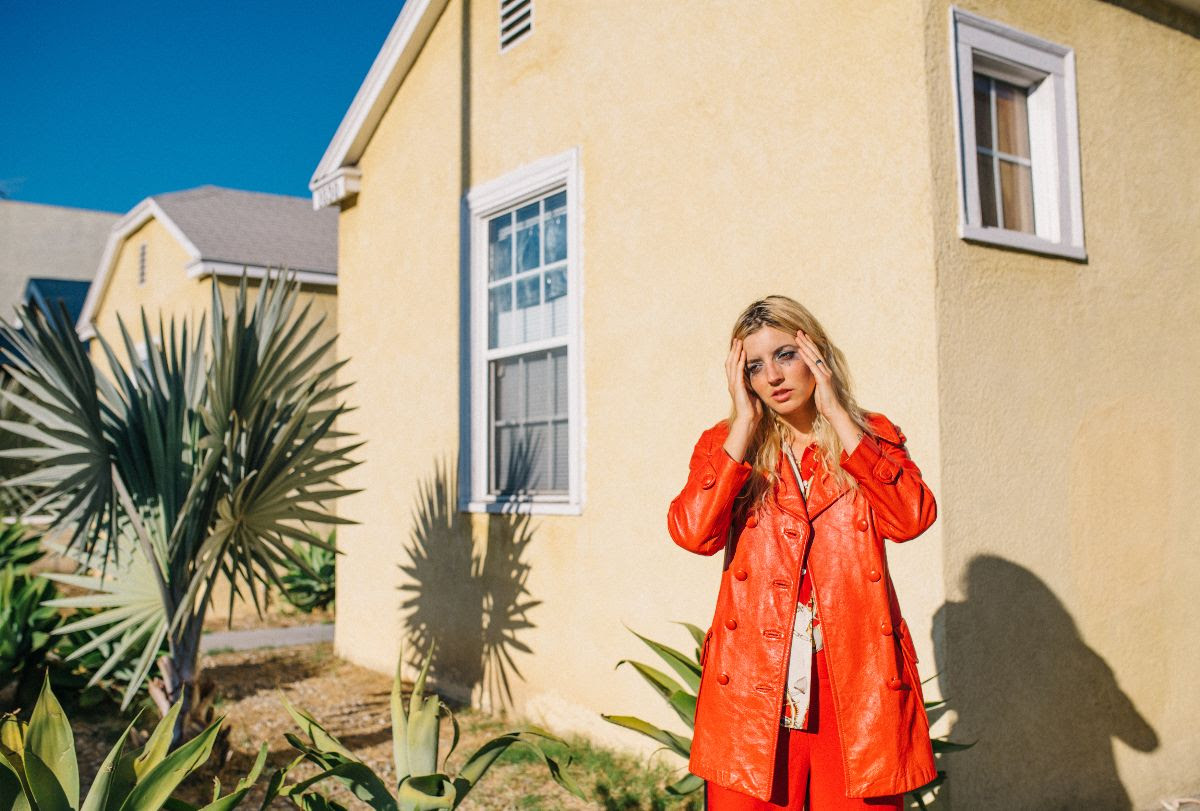 Caroline Rose, has shred her new single new single, “Freak Like Me.” The track, is off her new LP, Superstar, due March 6th on New West Records. Along with the news, Rose has announced a new west coast run of dates, around her North American tour. “Freak Like Me” follows lead single/video “Feel The Way I Want.”

“I had been wanting to sample Aaron Embry’s ‘Raven Song’ in a beat for the longest time. Then I had this kind of ‘ah ha!’ moment while working on the song on tour. I chopped up the sample, pitched it and it just fit perfectly. It really took the song to another level and completed the paradox.”