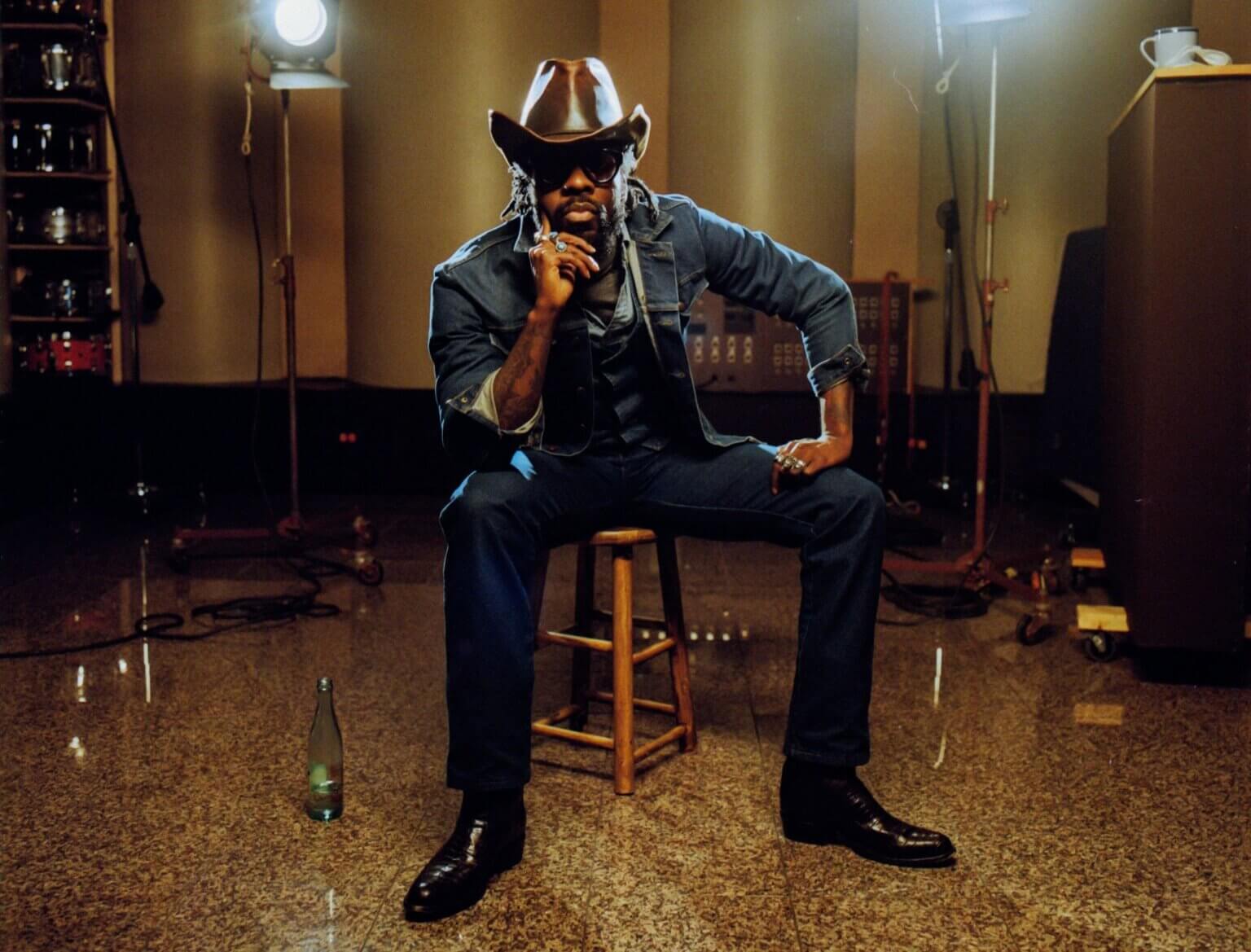 “I was born in the North Carolina mud,” says Jamil Rashad, better known as Boulevards. “That’s where I have my roots. I’ve lived in Los Angeles and New York, but I keep coming back here. This is home. This is where I’ve learned the most.” His fourth album, Electric Cowboy: Born in Carolina Mud, is caked in the soil where he grew up, mired in the muck of this place—not stuck but freed. “I wanted some of that dirt on this record. I’m leaving my footprint in that mud.”

Rashad collaborated with Blake Rhein (Durand Jones & The Indications), Adrian Quesada from the Grammy-nominated neo-soul act Black Pumas and Colin Croom from the Chicago indie-rock outfit Twin Peaks. Sketches and ideas were traded back and forth, gradually forming songs that bent into unexpected shapes. “In order to make the best record possible, I learned that I had to let go a little bit, which is hard,” says Rashad. “I had a vision that I was keen to realize, but I also wanted those guys to express themselves. They pushed me to do better, but they also pushed me to keep being myself.”

“I wrote this song about coming off a week-long bender. What’s worse, the pain from the hangover or the come down? So many times after my binges I would want to just want to kill myself and not be alive. After the pain I inflicted on myself I would just want to leave earth and not want to go through it. The same goes for the withdrawals from alcohol, I would have the worst migraines and the worst shakes from withdrawals. So I’d rather be “better off dead” than deal with all this pain.”