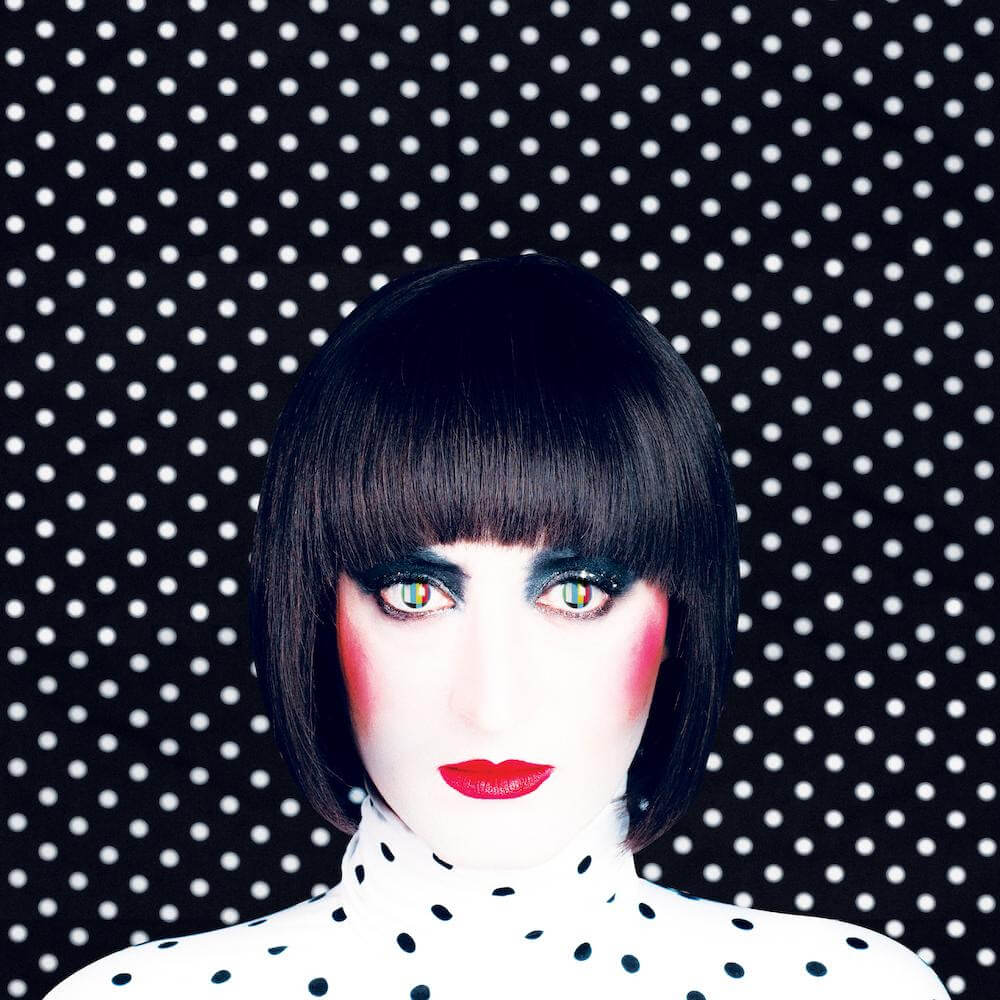 Glam-rock is one of the most diverse and unique music genres out there. There are so many things an artist can do with their sound and style. David Bowie is one of the biggest examples of this, particularly during the early 1970s and 1980s when he had the Aladdin Sane persona. Or during the Ziggy Stardust era.

But it’s slowly dying out, whether we like to admit it or not. Think right now about an artist in the modern age who makes fully-fledged glam-rock music. You probably can’t think of too many people. But ever since his 2018 album Trespasser, artist Art d’Ecco is trying to prove that the genre should stay, because it is full of opportunities. This is mesmerizingly shown on his latest album In Standard Definition, which combines the best aspects of artists like David Bowie and David Byrne. But the most important artistic influence here is himself.

“Desires” is the first track from the album that kick starts it with a bang. As soon as you hit play, you’ll recognize the power of the steady drum beat, the smooth and relaxing guitar in the background, and the best instrument of all – d’Ecco’s voice.

A lot of these songs are ones that should be popular and be on the Billboard Hot 100 charts, but unfortunately, it probably won’t happen. “TV God” is one of those songs. Not only is it insanely catchy and fun to tap your foot along to, but it also touches upon themes of celebrity idolization, and pop culture in general. This is perhaps best illustrated in one of the album’s best tracks, the title track, where d’Ecco says “We’re turning out to an old-time movie / French cinema with the volume off”.

While listening to the album, one is sure to be thrust onto a rollercoaster ride full of twists and turns. That’s not to say it’s a messy album because it really isn’t. But it’s an album that you’re never quite sure of. What’s coming next? It’s a question that will be on your mind the whole time. Just when you think you have a firm grasp on the zaniness of the album’s tone, it surprises you yet again.

Some are going to call In Standard Definition way too weird, and that’s a fair criticism. But that’s also one of the best things about it. It perfectly suits d’Ecco’s persona. You’re never quite sure of what’s coming next with him, but boy is it ever fun to go along for the ride.