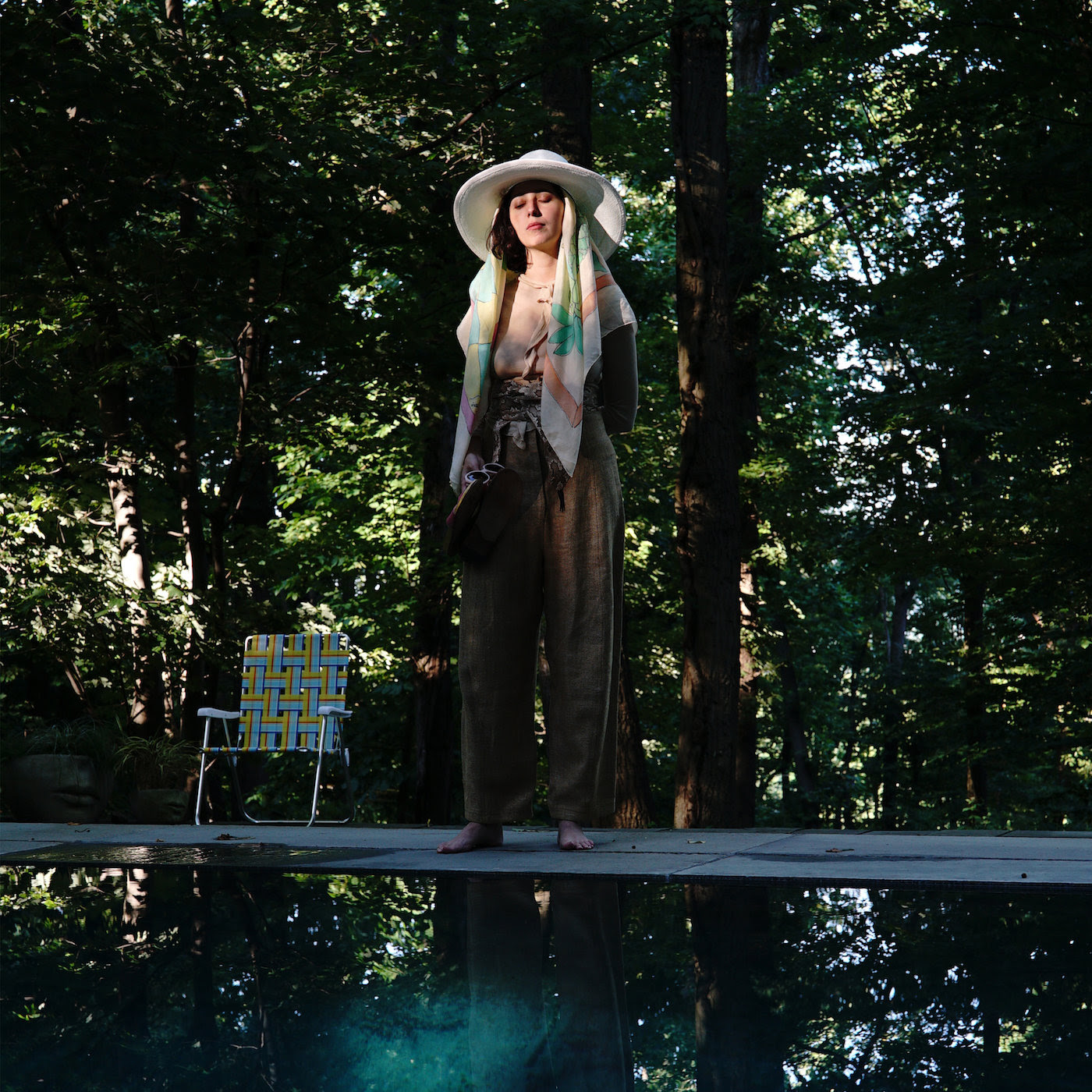 Three years after the release of her debut Amparo, Maria Usbeck returns with her album, Envejeciendo, on August 16th via Cascine. Titled for the Spanish word for “aging,” Envejeciendo explores Maria’s first-hand experience with getting older, filtered through her personal kaleidoscope of world textures and dreamlike narratives. The resulting record is an eccentric collection of Spanglish synth-pop, out of place and time. Along with the news, Maria Usbeck has shared the album’s first single, “Amor Anciano.”

“It’s a song I wrote after having two different conversations, one with my grandmother, the other with an elderly man I met in New Zealand,” says Maria. “They both talked about their long lost loves, about the ones who got away, as if they could’ve lived entirely different lives if they chose the other person to spend them with.”

Usbeck’s story goes like this: Born in Quito, Ecuador, she moved to the states at 17 to attend art school, and found herself fronting the new wave band Selebrities. But, after five years of singing in English, the polyglot decided to let her mother tongue speak. Amparo, Usbeck’s 2016 solo debut, was a return to her Latin American roots, sung almost entirely in Spanish, written and recorded across Ecuador, Buenos Aires, Santiago, Barcelona, Lisbon, Easter Island, Costa Rica, Florida, L.A. and her home in Brooklyn.

Usbeck now returns with her sophomore album, Envejeciendo, a collection of songs three years in the making, written and recorded across New York City, New Zealand, Japan, and Florida. Titled for the Spanish word for “aging,” Envejeciendo is a concept album exploring the universal obsession with youth and our preoccupation with growing older. The tracks are anchored in Usbeck’s personal experiences with adulthood: spotting her first crop of grey hairs, sustaining a dance injury, and feeling an increased sense of alienation from technological advances 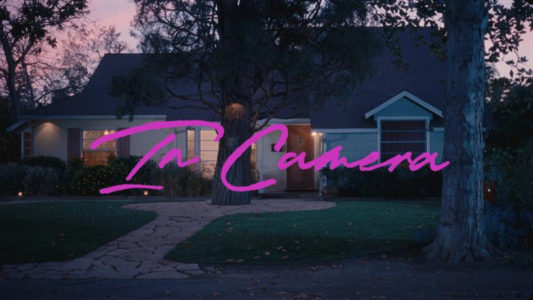